Naomi Campbell invited Wendy Williams to Africa for Madiba's birthday in July 2019 - but she said no because she can't just leave. 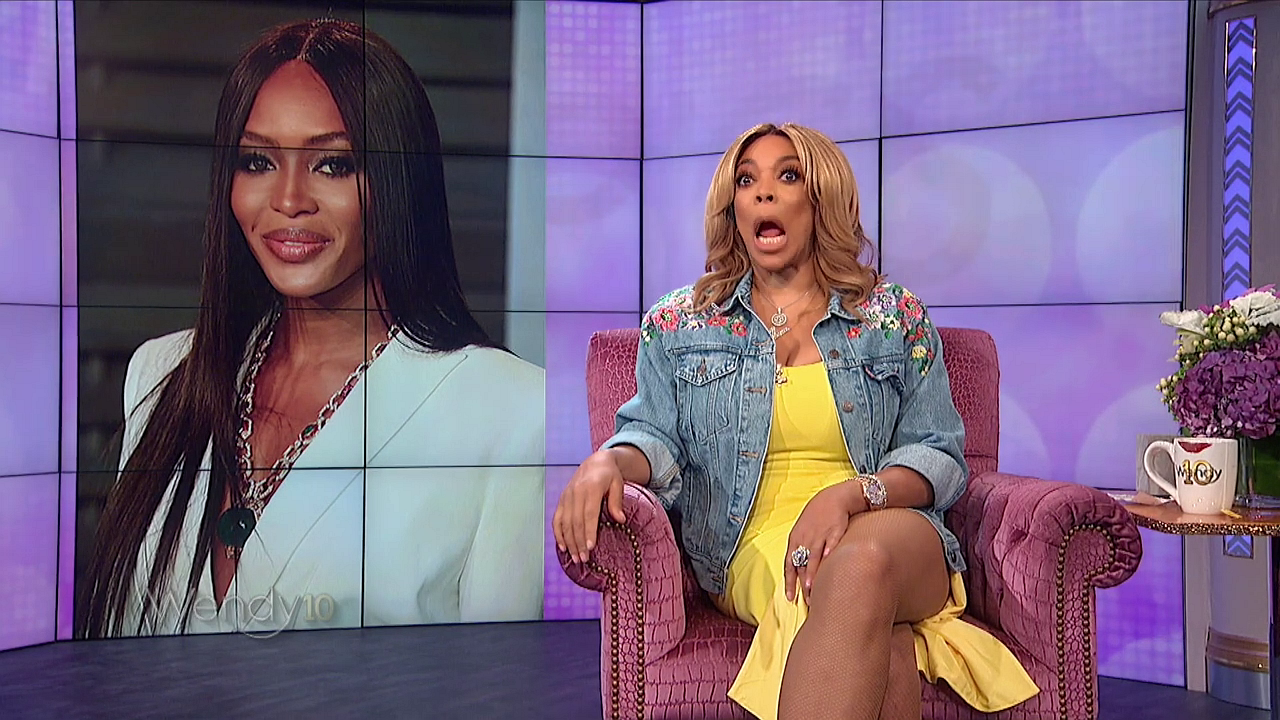 The supermodel Naomi Campbell invited the American talk show host Wendy Williams to "Africa" for the celebration of Nelson Mandela's birthday in July but Wendy says she said no because she can't just leave.

Wendy Williams returned to her weekday talk show on The Wendy Williams Show on BET (DStv 129) after a 5-week holiday and revealed on Wednesday that Naomi Campbell had phoned her, inviting her to "Africa".

"Wendy dahr-ling, I want you to come to Africa. You must come to celebrate," Wendy told her studio audience, mimicking the call.

"So Nelson Mandela's birthday is coming up on 18 July, which also happens to be the same birthday as somebody that you care for," said Wendy, meaning herself.

"So there's this big giant celebration for him in [South] Africa, and she said 'dahr-ling, come; first class, me, you André' [former Vogue editor-at-large André Leon Talley]".

"So, anyway, I'm not going to Africa, I haven't heard from Naomi. I think it was like a happenstance, like she was just ebullient and she called me. Naomi, I'm not coming to Africa. You haven't notified me. And I can't just skip the country on a happenstance," said Wendy.

"You know, I've got a family and a life here in New York and a live show every day. I can't just jump up and get down. Although ... that would be fabulous.

Naomi Campbell who has been called Madiba's "honourary granddaughter" last visited South Africa during April this year when she jetted to Cape Town for a luxury conference.
on 7:43:00 PM