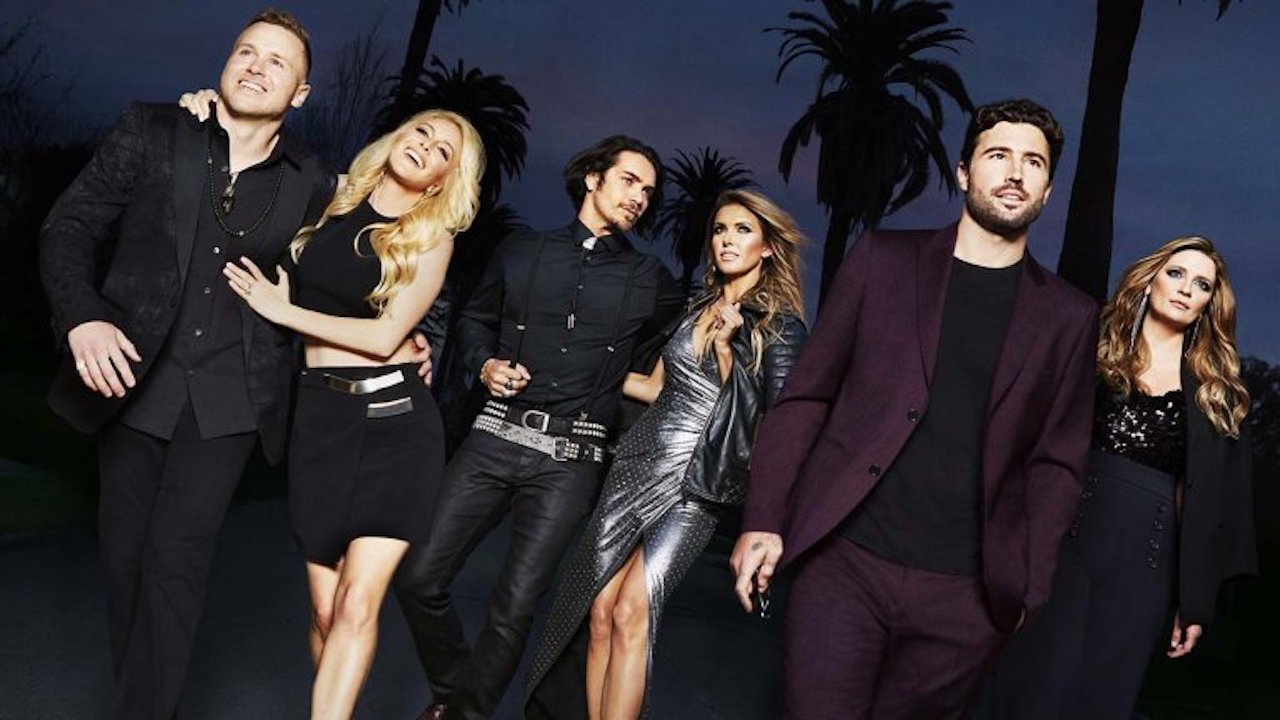 Viacom's MTV (DStv 130) has renewed its trashy reality reboot, The Hills: New Beginnings for a second season the channel announced on Monday.

The reboot version started in June on MTV in America and a few weeks ago on MTV in South Africa on the African channel feed of Viacom International Media Networks Africa (VIMN Africa) for the continent.

Neither Lauren Conrad nor Kristin Cavallari who now has her own reality series on E! (DStv 124) are not involved with the MTV show that carried on with the now-older stars who first appeared in the original 2000-version a decade earlier.
on 12:41:00 AM