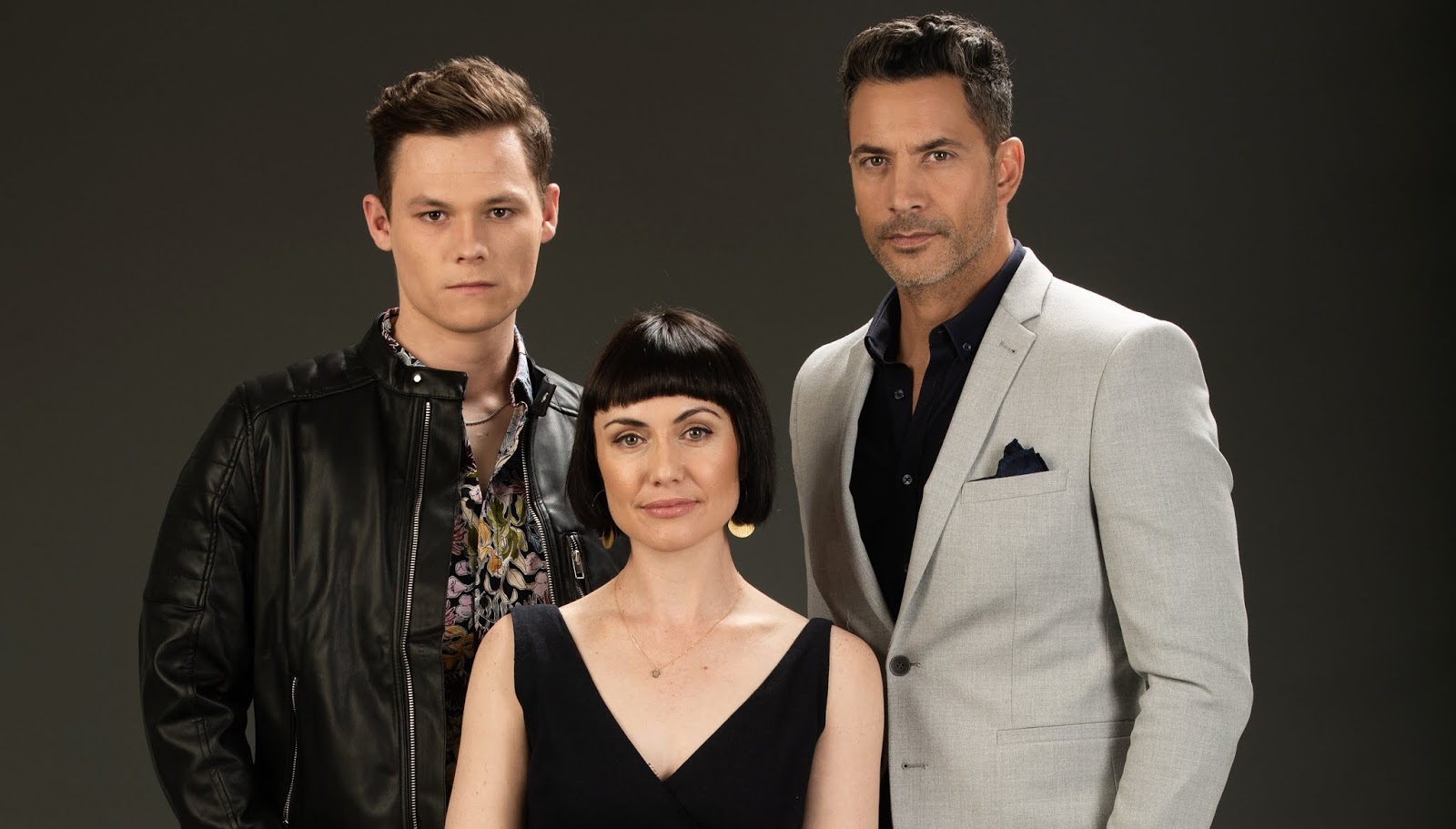 Netwerk24 is adding a new video streaming soap in Afrikaans, Die Testament (The Will), with the 65-episodes that will run for 5 minutes each and that will be released, one per day, from Monday 2 September.

The story revolves around a wealthy family shocked by the death of the patriarch. An ambitious older brother, a peacemaker sister and a rebel brother come together with their dad's young lover for the reading of the will - and a flurry of unexpected surprises await.

A new episode will be released at 08:00 on weekdays, with users who will be able to binge-watch or catch up over weekends.

"Out of all of our projects this one excites me most," says Henriëtte Loubser, Netwerk24 editor.

"More people are streaming TV entertainment and it just makes sense that we also offer it as part of our package - in a flash format of 5 minutes per episode in order for people to fit it into their day and can watch it in any place on their computer or smartphone".

"I couldn't put the script of Die Testament down when I started reading it. Our partner VIA, together with the production company, is ensuring a first-class product."

Henriëtte Loubser says "Digital platforms offer so much more opportunities than just the written word. Worldwide digital news services are using these opportunities to talk to their audiences through audio, video and the like".

"Netwerk24 is a platform for breaking news, but it is also an Afrikaans destination site - showcasing the content of popular Afrikaans magazines in digital format. We are not only about news, we are also about lifestyle and entertainment."

"It made sense to use the expertise available within Media24’s Afrikaans TV channel, VIA, to broaden our offer to include TV-like entertainment in the form of a soapie, a genre that is very popular among Afrikaans audiences."

"The soapie is produced specifically for Netwerk24, taking into account our audience’s preferences and habits, and the episodes of 5 minutes each is ideal for a digital platform, making it easy for people to watch anywhere and anytime, on any device." 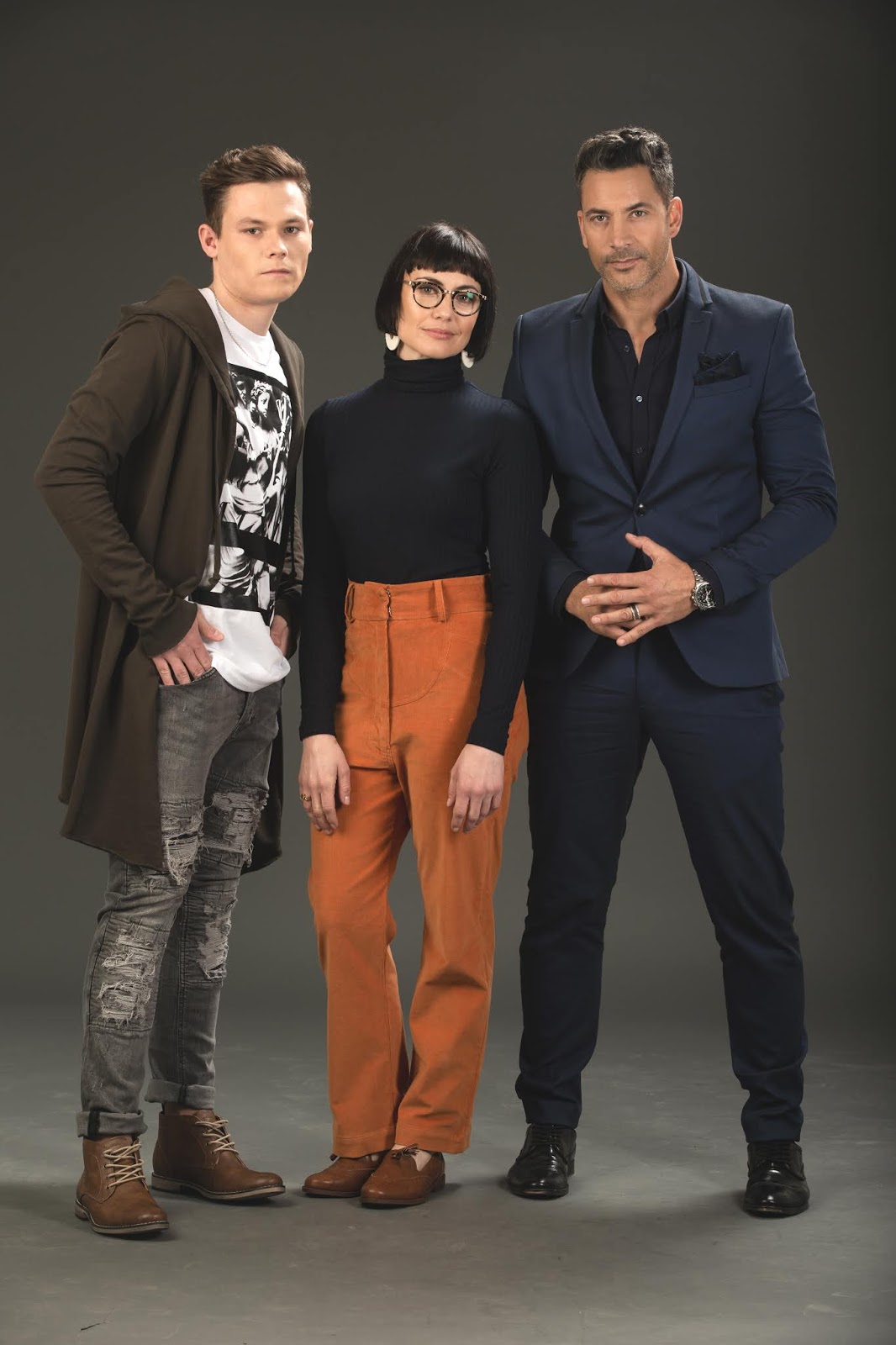 Izelle Venter, VIA channel head, says "because VIA is limited to content in the lifestyle genre, we thought of a plan to spread our wings in the wonderful world of scripted television".

"Week after week TV ratings show how people love soaps. We created this online soap to fit in with the fast world of digital content. With Netwerk24 as one of our media sisters if was unavoidable synergy."

"The enormous amount of television and video content available online make viewer choice almost more difficult. We want to make it easier and more enjoyable for Afrikaans audiences - here is a fun story of 5 minutes every weekday that you can watch while you're waiting for the water in the kettle to boil or waiting for the kids at rugby practice," says Izelle Venter.
on 12:36:00 PM