M-Net's amazing The Amazing Race take-over: Here are the 11 teams of two, racing from Sunday through 9 countries. 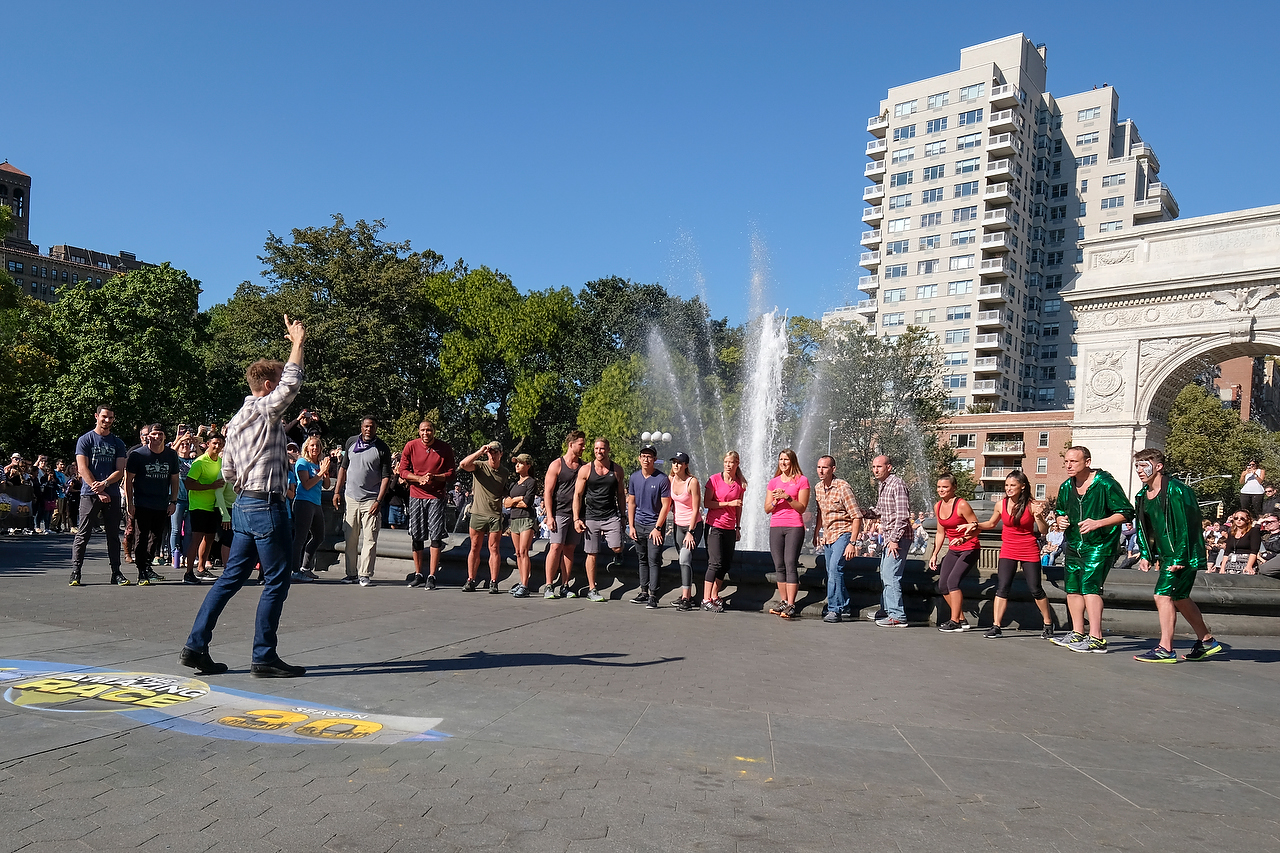 M-Net (DStv 101) that stepped into the breach and rescued the amazing reality show, The Amazing Race for South African viewers, will start the 8-episode, 30th season this Sunday, 14 July at 18:00 with 11 teams of two racing across nine countries.

M-Net scooped up the first-run broadcasting licensing rights from Disney Media Distribution to the reality competition show, The Amazing Race, after Sony Pictures Television Networks shuttered The Sony Channel, and with SABC3 showing older seasons in a highly-erratic schedule due to financial problems.

Phil Keoghan remains the host of the reality show race around the world.

At M-Net we take pride in bringing ‘the best of the best’ in international series to our viewers, and with over 10 Emmy awards and numerous other accolades under its belt, The Amazing Race was always a must have for the channel," says Tracy-Ann van Rooyen, senior manager for acquisitions and scheduling series at M-Net.

"The opportunity to add this much loved series to M-Net’s Sunday night line-up was serendipitous and an awesome addition the channel’s already impressive slate of international reality series competition shows."

Here are the 11 teams taking part on season 30 of The Amazing Race: 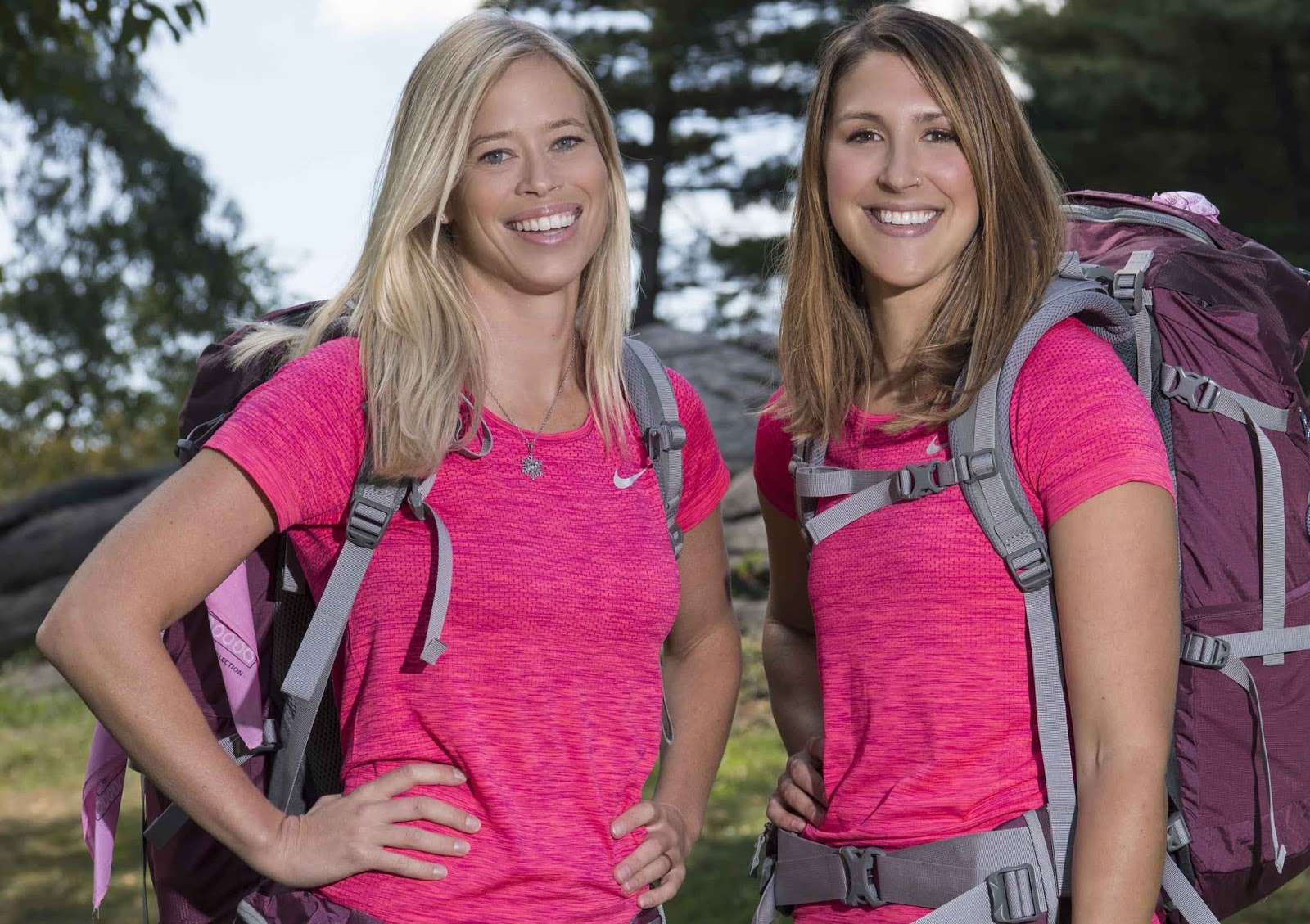 Connection: Former professional freestyle skiers
"Besides winning, I hope to reignite my inner competitor, to fight hard for something again, and to work as a team toward a common goal! My competitive ski career ended short because of injury and I left some things on the table - I don’t want to let that happen ever again!" says Jen. 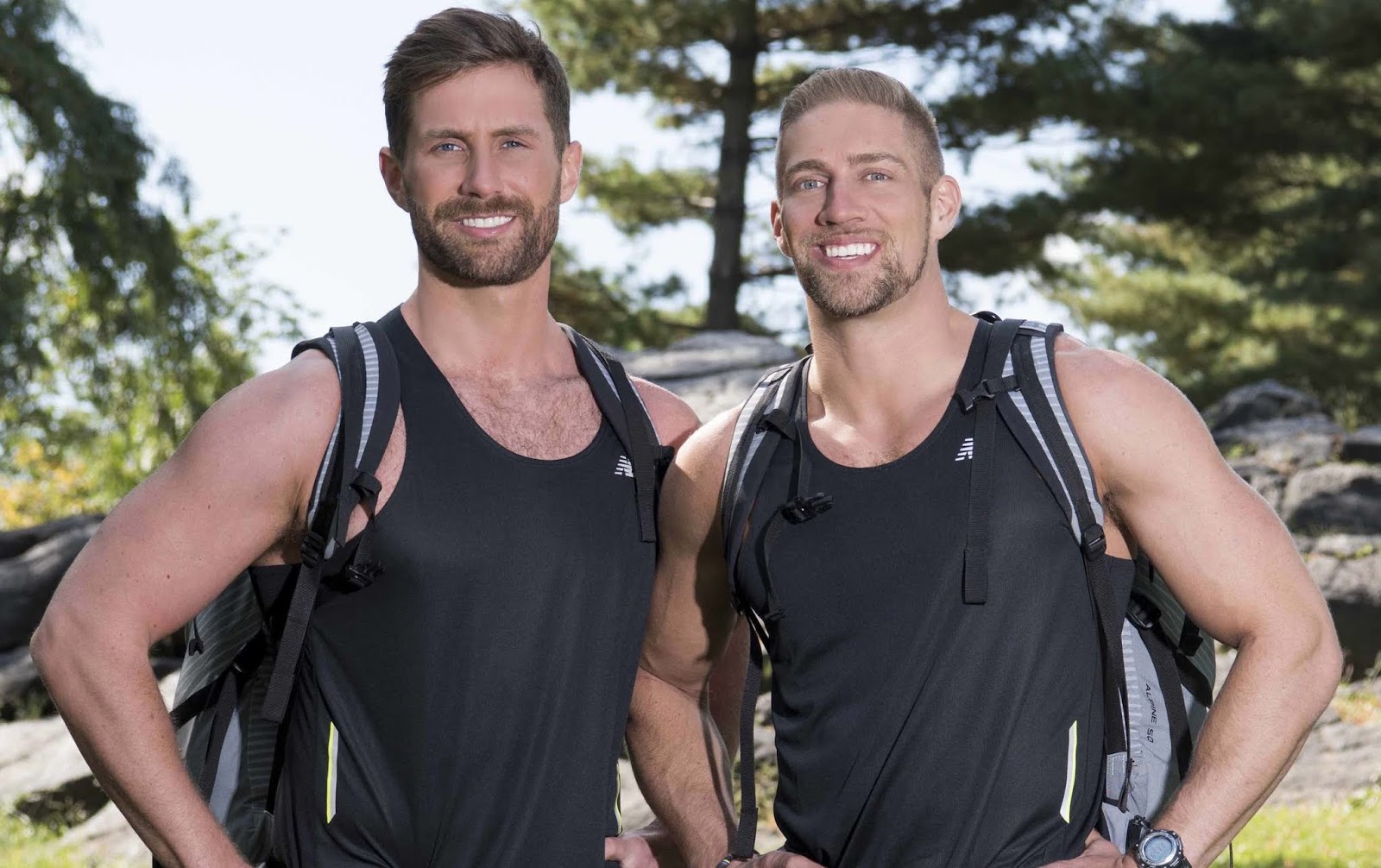 2. Trevor Wadleigh (31) and Chris Marchant (33) (#TeamWellStrung)
Connection: Musicians part of string quartet Well-Strung
"I'm excited to do this race with Trevor. He and I push each other in life, both musically and intellectually. I want to put all the skills we've been using in life together to the test in The Amazing Race." 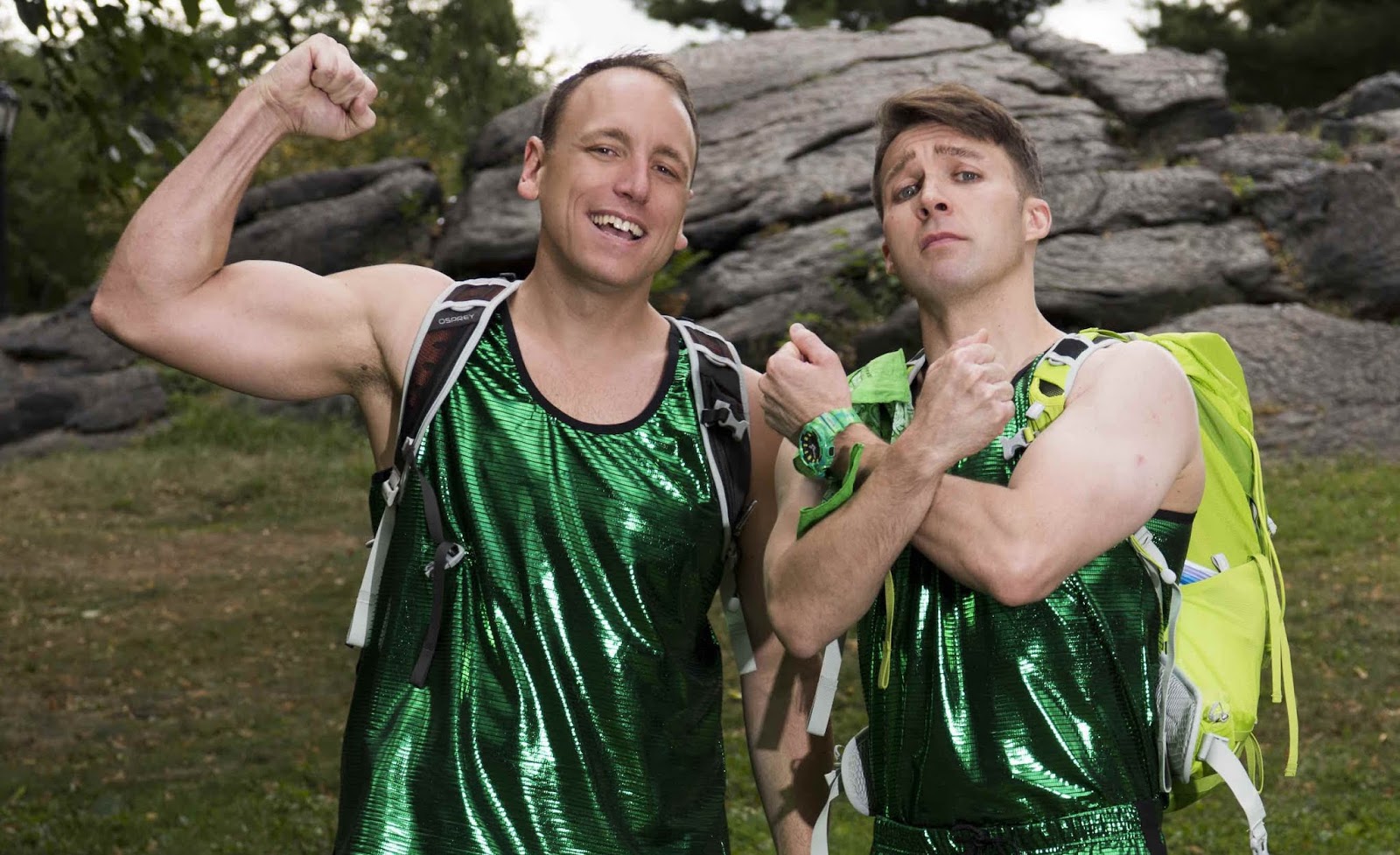 3. Joey Chestnut (33) and Tim Janus (41) (#TeamChomp)
Connection: Competitive eaters
"I want to show myself and the world that competitive eaters are the best at solving problems and have a blast beating people," says Joey. 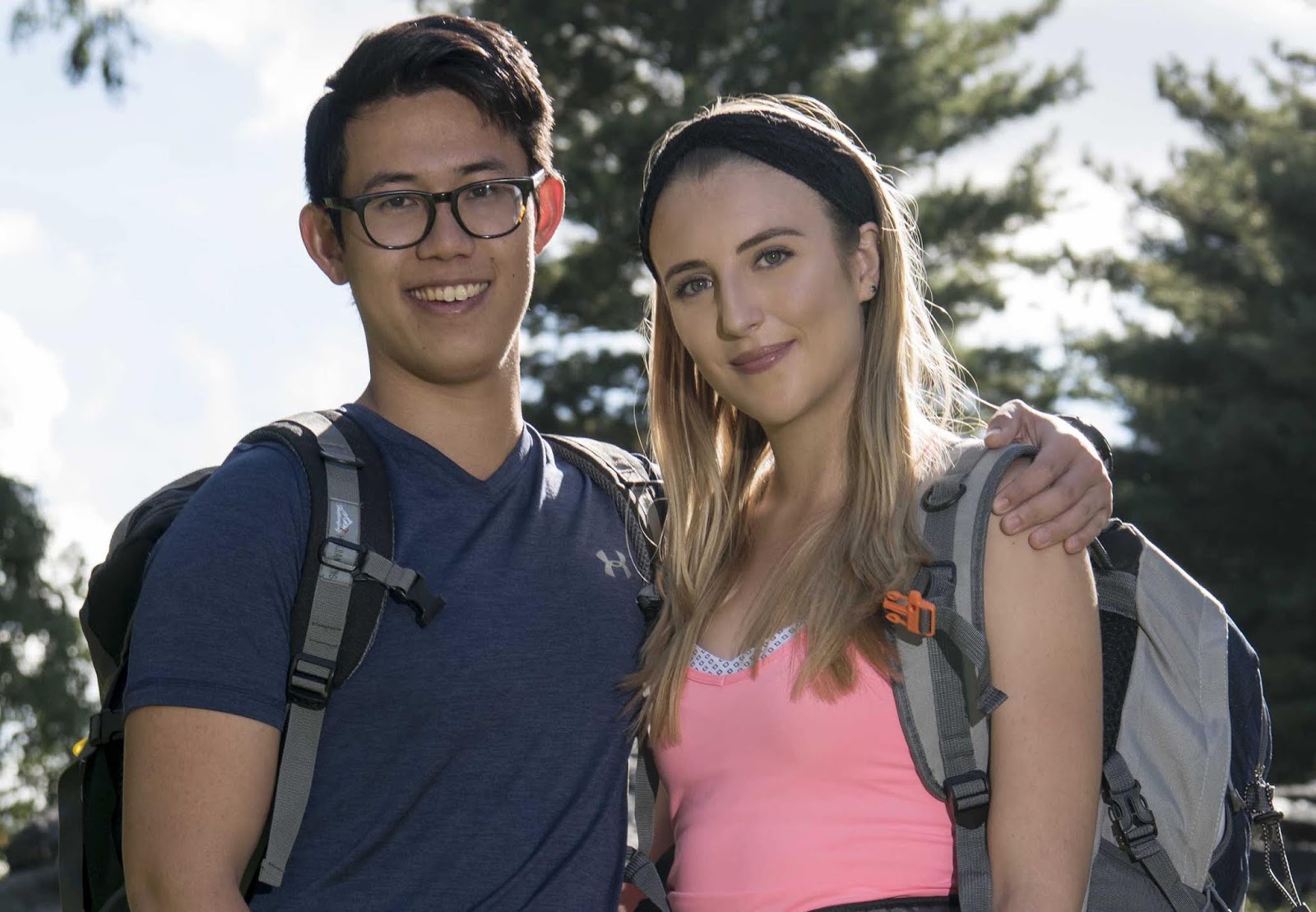 4. Henry Zhang (22) And Evan Lynyak (22) (#TeamYale)
Connection: Dating management consultants
"I think Evan and I, though young, have a serious relationship, and running the race, I'm hoping to learn lots more about her and about us. Also, it'll be an awesome travel experience!" says Henry. 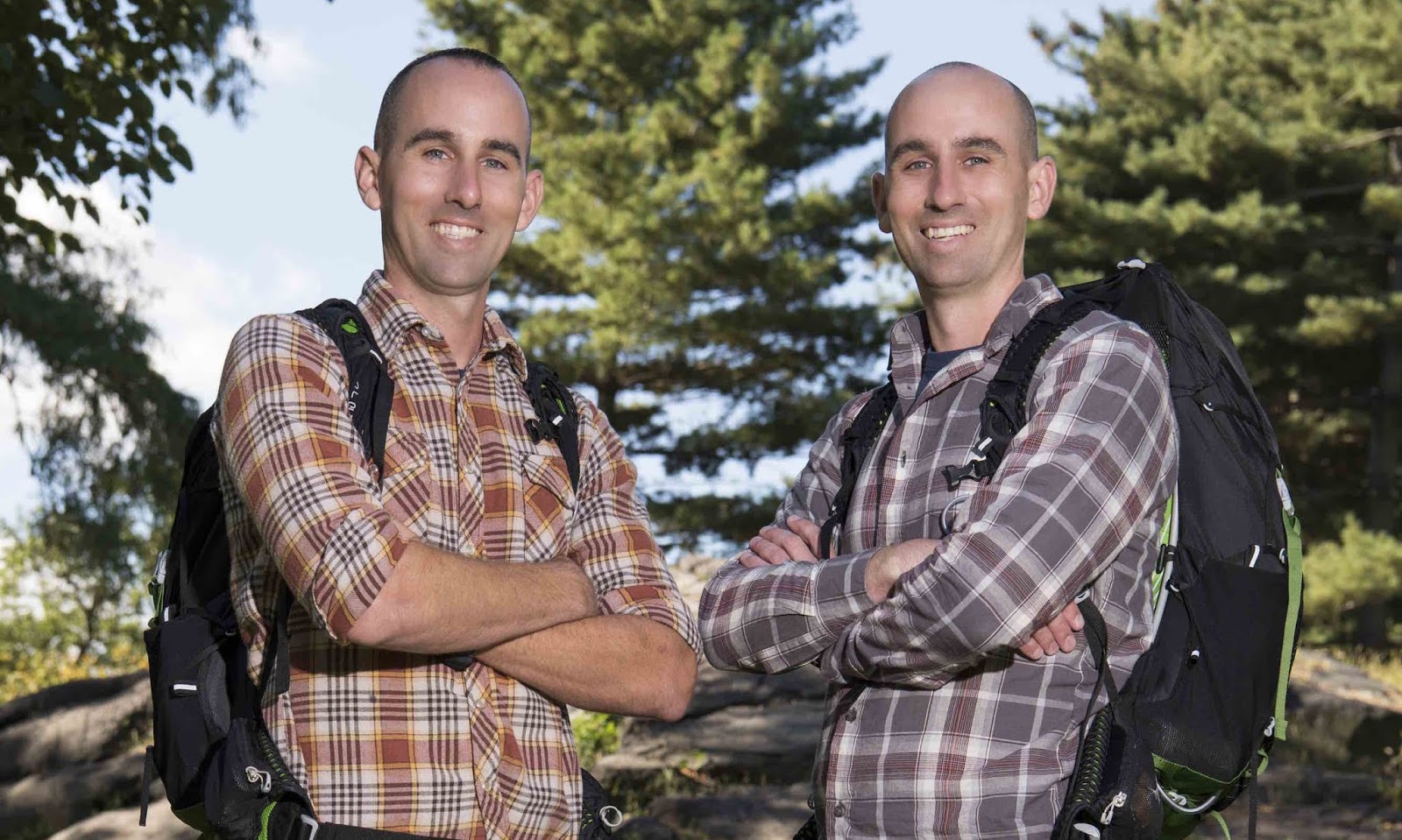 5. Eric (33) and Daniel Guiffreda (33) (#TheFirefighters)
Connection: Twin brothers and firefighters/paramedics
"It's a chance to reconnect with Eric outside of the work environment - we work at the same place - and to put everything we have into accomplishing the same goal," says Daniel. 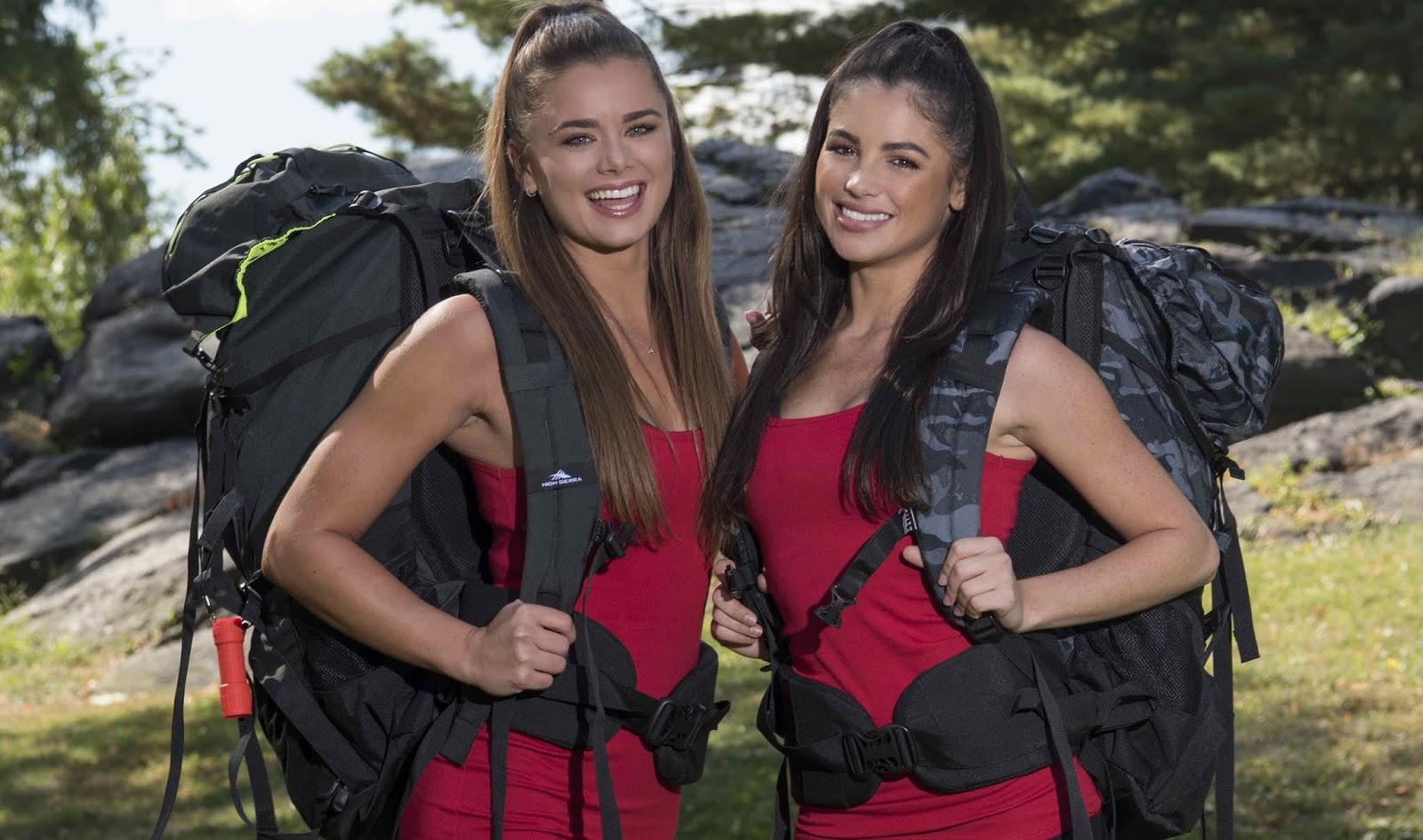 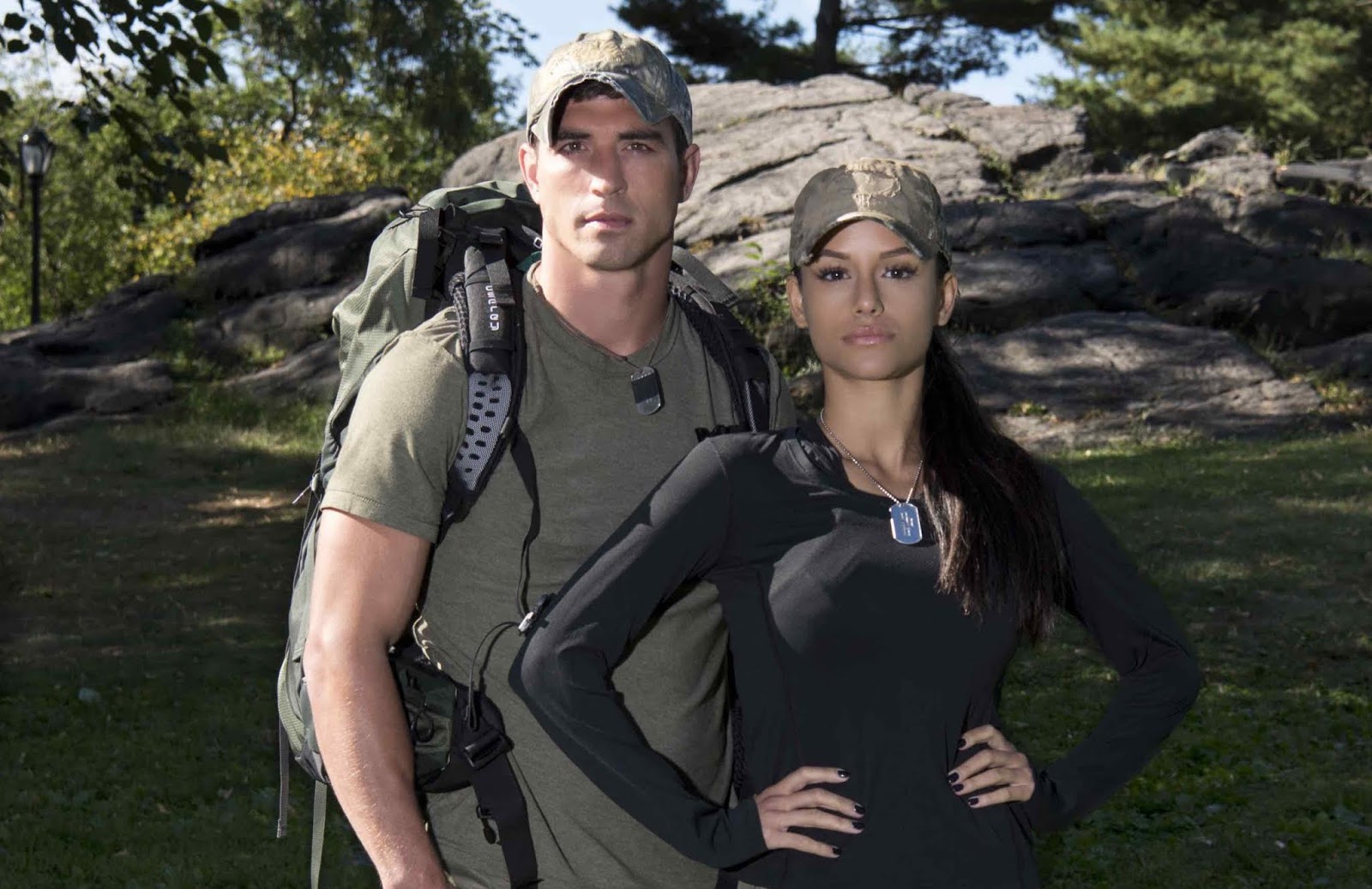 7. Cody Nickson (32) and Jessica Graf (26) (#TeamBigBrother)
Connection: Dating former American Big Brother contestants
"I fell in love with Jess on Big Brother and we made an incredible team. I want to compete with her by my side again," says Cody. 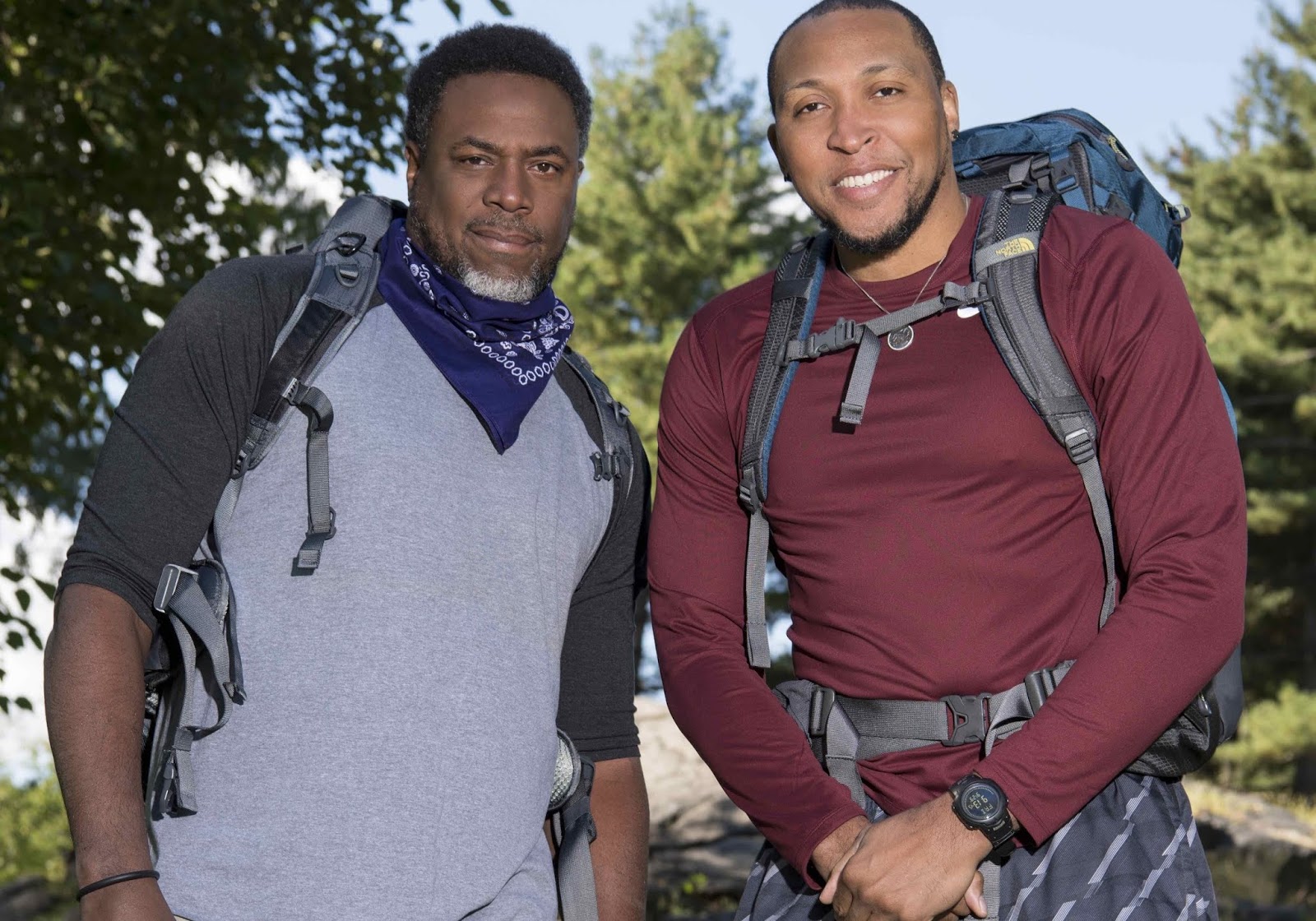 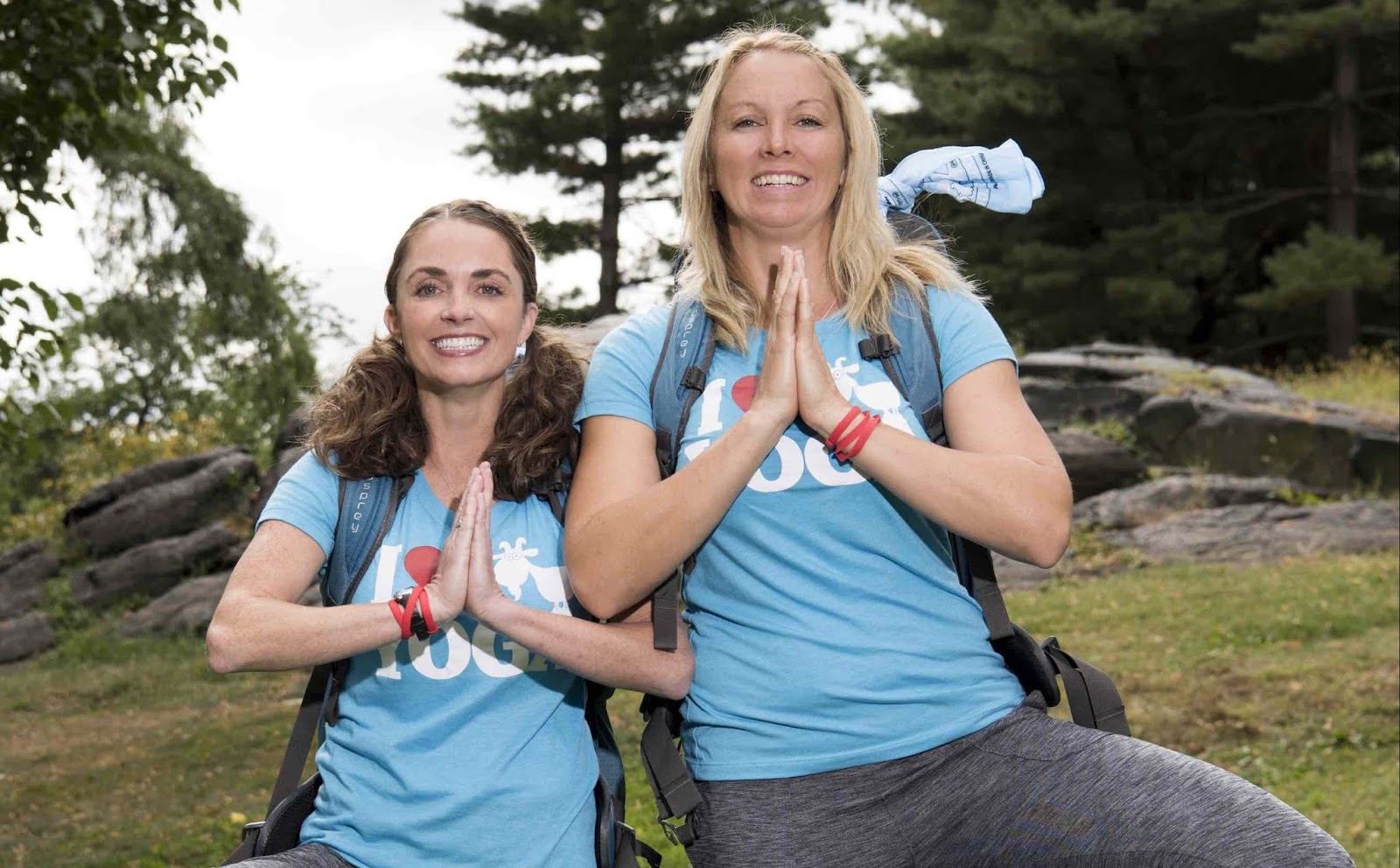 9. April Gould (39) and Sarah Williams (39) (#TeamGoatYoga)
Connection: Goat Yoga owners
"The Amazing Race has always been a dream of mine, so being able to race is literally a dream come true! I am excited to go to different places, meet new people, and soak in the whole experience!" says April. 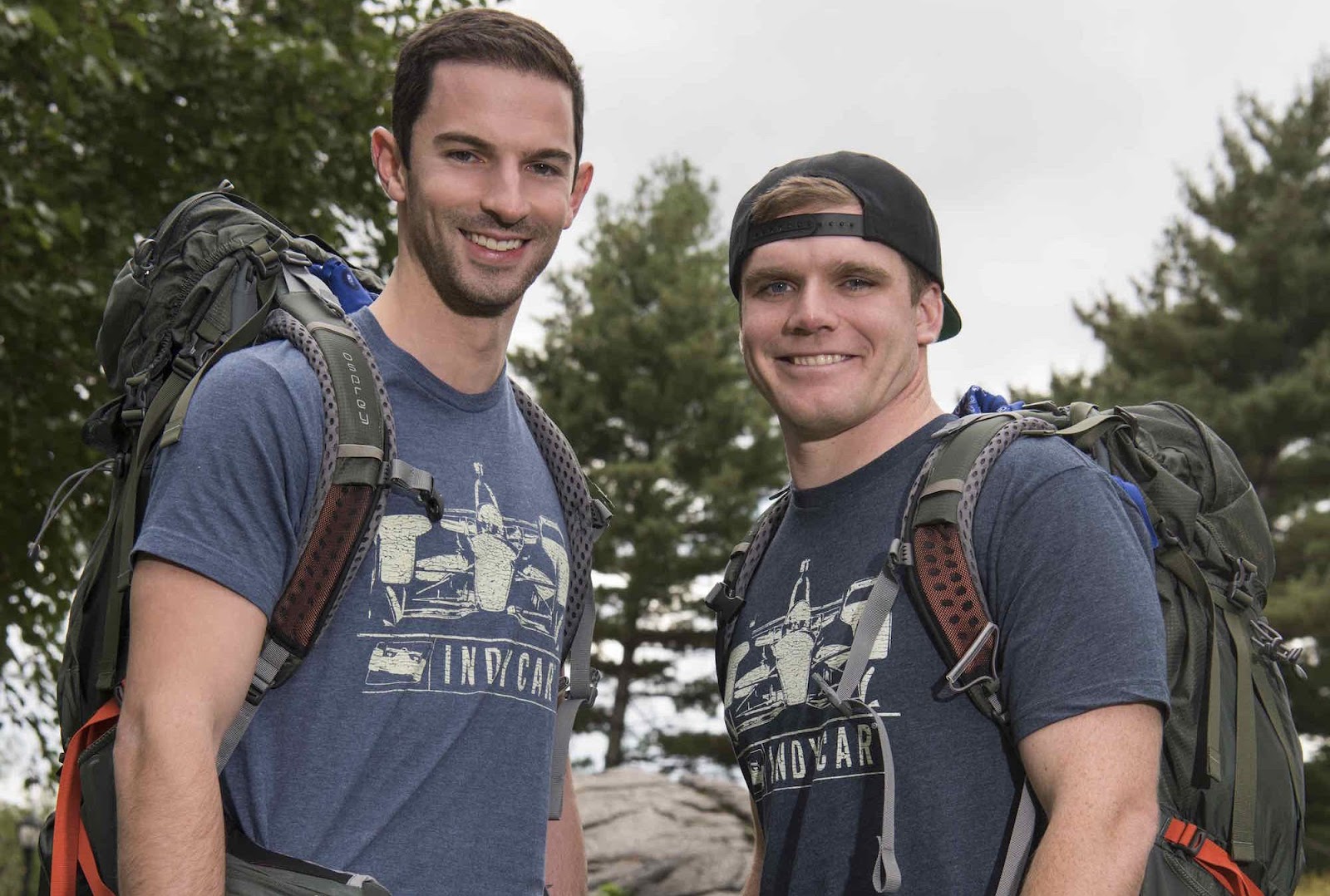 10. Alex Rossi (26) and Conor Daly (25) (#TeamIndyCar)
Connection: IndyCar drivers
"We are always seeking adrenaline-filled experiences outside of a race car and I hope to have lots of those experiences on The Amazing Race," says Alex. 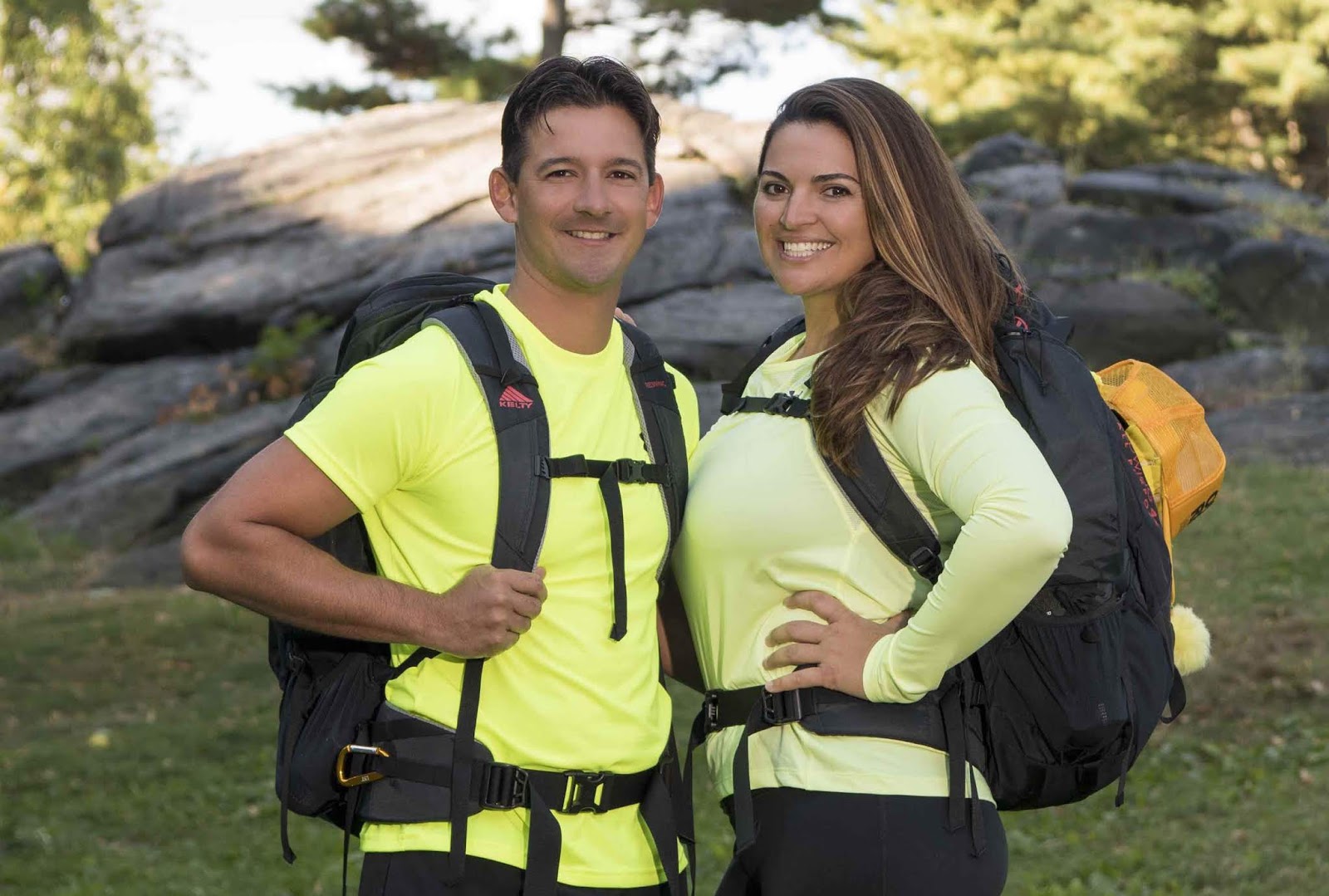 11. Lucas Bocanegra (35) and Brittany Austin (31) (#TeamOceanRescue)
Connection: Dating lifeguards
"Besides the money for a beautiful wedding and home renovations, I hope to learn to work better with Lucas, improve our communication, and have his undivided attention," says Brittany.
on 4:11:00 PM