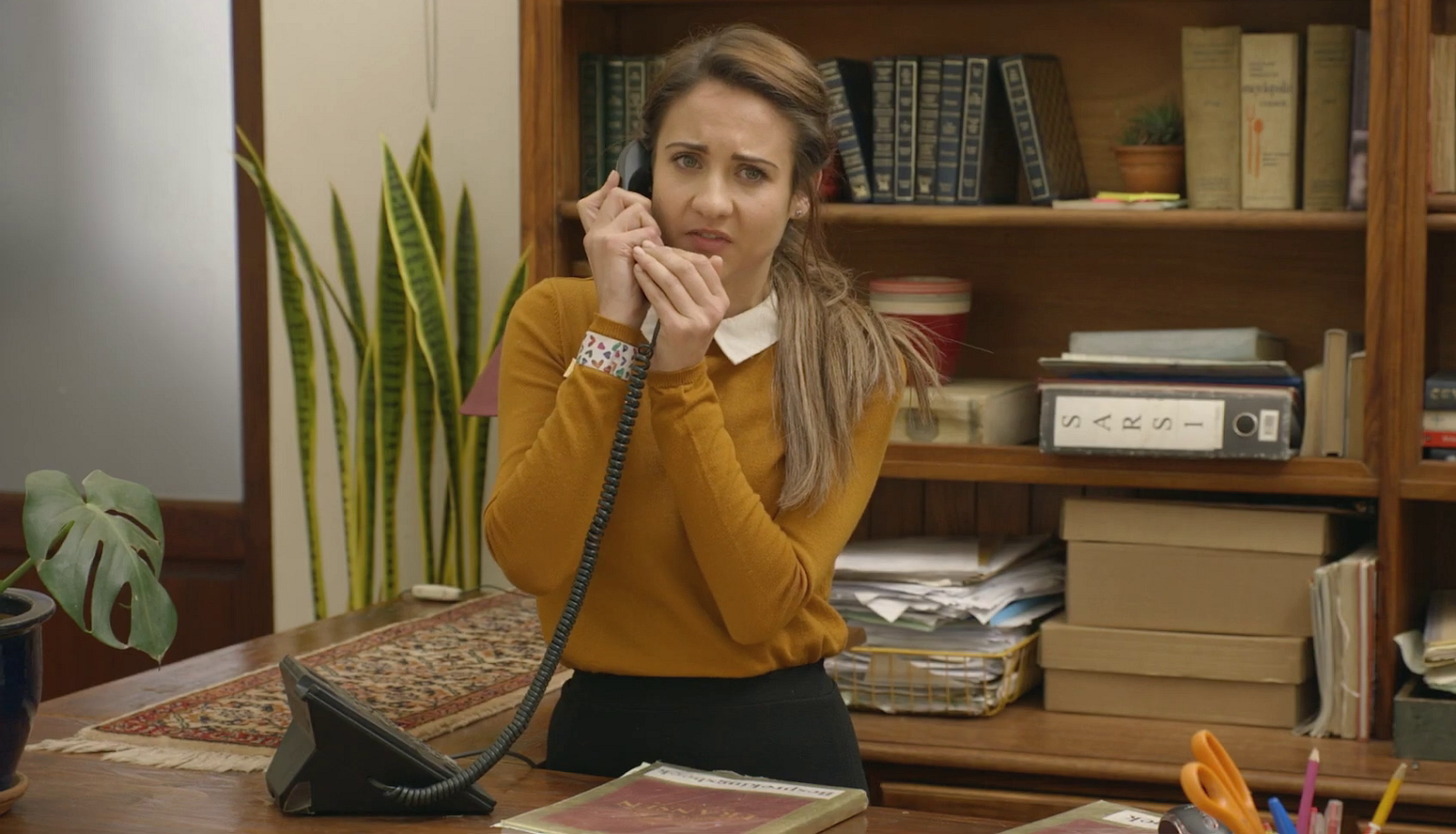 kykNET (DStv 144) has renewed the Afrikaans drama series Sara se Geheim filmed in Cape Town for a third season, while the comedy series Hotel filmed in Centurion has been renewed for a fourth season.

The mockumentary Hotel, produced by Nouvanaand Films and following Ferdie Kruger (James Borthwick) and the hapless staffers at Die Fransen hotel, will be back for a 4th season that will start on kykNET in January 2020.

"The cast and crew are very excited about this season. Bennie Fourie, writer and producer of Hotel, makes sure that every season is even better than the last," says kykNET.

Bennie Fourie says "The writing doesn’t get easier, but the fun multiplies. Viewers can look forward to more hilarious entertainment and pure comedy as well as silly shenanigans from the Fransenburgers. It’s still a privilege to film yet another season at the Fransen home, Kleinkaap Boutique Hotel in Centurion". kykNET also renewed the drama series, Sara se Geheim (Sara's Secret) for a 3rd season that will also be broadcast in 2020.

Originally developed as a soap but turned into a drama series, the show is set in and around Athlone and Durbanville with filming on the third season that had started earlier this year already.

There are more secrets in the life of Sara Abrahams (June van Merch) as well as in the Cloete, Kiewiets and Vermeulen families.

The third season of Sara se Geheim will include more drama, intrigue, death and even a wedding.

After Kelvin's death, it forces Maggie to look at her own mistakes. His brother's death leaves Aiden with unresolved anger and aggression and he's desperate to find Maggie who's disappearance leads to chaos in her family.