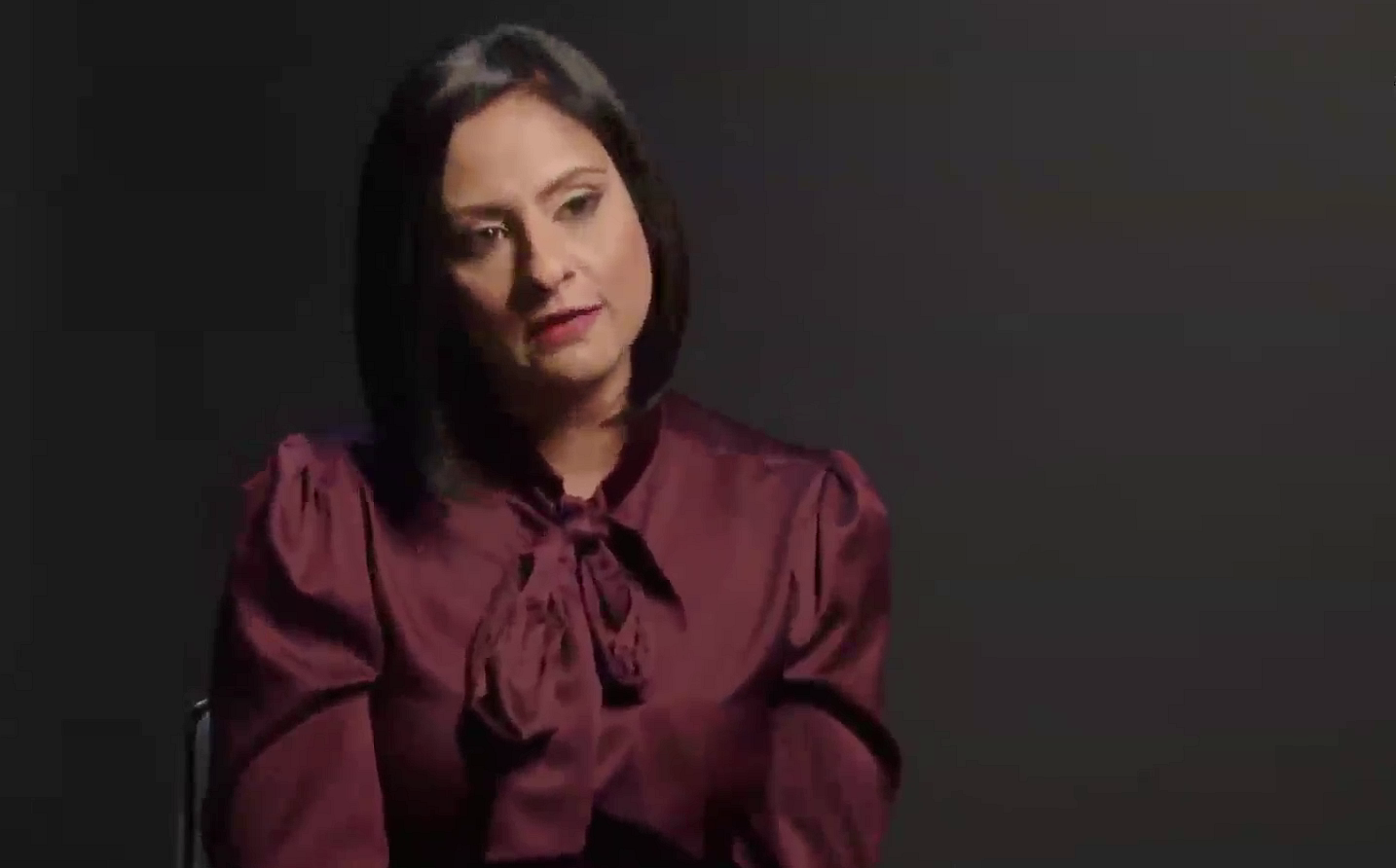 Facing added competition in the local TV news channel field, eNCA (DStv 403) will today announce a revamped schedule that will come into effect from Monday 29 July - together with a new look - that promises a more personalised news presentation for viewers.

The latest eNCA schedule change will include some big anchor moves being implemented just a year after the channel's last schedule change, including moving morning maven Uveka Rangappa to the evening as eNCA's new prime time star.

With added competition coming from Newzroom Afrika (DStv 405) that has joined SABC News (DStv 404) as the triptych of TV news channels on MultiChoice's DStv satellite pay-TV service, the eMedia Investments' news channel is changing its schedule a year after the 10-year old channel revamped its offering in July 2018.

eNCA will be moving Uveka Rangappa from the mornings to its most valuable prime time berth as part of the channel's most dramatic schedule shake-up as it does away with NewsNight after a decade and the timeslot getting rebranded as South Africa Tonight.

eNCA will also become the first South African TV news channel to rebrand various daypart programming blocks to new names and now linked to anchor name brands - similar to talk radio and what the trend has been in American TV news the past few years.

A physical relocation to a new Johannesburg news headquarters from the current office and studio complex in Hyde Park is being planned as well but the transition to the new news broadcasting hub won't happen in conjunction with the roll-out of the new eNCA schedule coming this Monday.

The new eNCA schedule will however be accompanied by a new look.

From 29 July Morning News Today on eNCA between 06:00 and 09:00 with Dan Moyane and Uveka Uveka Rangappa will be broken up into three different dayparts that will have a subtle tempo difference as the day moves along.

The eNCA live broadcast day will now start with First Take with Xoli Mngambi between 06:00 and 07:00, adding Jane Dutton whose prime time show was axed last month joining Xoli Mngambi from 7:00 to 8:00, and Jane Dutton anchoring solo between 8:00 to 09:00.

First Take with Xoli Mngambi will be a fast-paced hourlong show bringing viewers up to speed with overnight news and looking ahead to the day's expected news events.

South African Morning with Xoli Mngambi and Jane Dutton will look at the day's top stories and include some interviews and live crossings, while The Jane Dutton Hour at 8:00 will blend hard news and lifestyle interviews with Jane on occasion anchoring from the field.

eNCA is taking its cue from American morning shows, notably NBC's multi-hour Today Show, that starts off giving viewers the news during the early hours and transitioning to a softer news style blend including more interviews and talk as the day transitions into mid-morning.

eNCA Now between 09:00 and 13:00 is getting rebranded as Today with Dan Moyane between 09:00 and 11:00 with the morning anchor who will now present on his own and from a bit later than his usual extremely early rise. This timeslot will include live crossings to news events, analysis and interviews.


The rundown on eNCA afternoons
The Rundown will be on eNCA between 11:00 and 13:00, anchored by Michelle Craig, with eNCA Lunchtime between 13:00 and 14:00 becoming Live at Lunchtime anchored by eNCA editor-in-chief, Jeremy Maggs.

This daypart will be an "express mid-point daily update, including a dedicated business segment".


eNCA's new news at night
It's the end of NewsNight at 18:00 with the biggest change on the eNCA schedule being Uveka Rangappa's day-night change to become the channel's new premium prime time anchor of South Africa Tonight between 18:00 and 20:00.

The move also places a trio of women across all three local South African TV news channels at the forefront of delivering prime time television news in the country.

South Africa Tonight will include high-profile interviews and perspective on the day's big news events.

eNCA Now at 20:00 is rebranded as eNCA Nightline anchored by Vuyo Mvoko. This daypart will recap the day's news and include some panel discussions and longer interviews after most of the day's news is now known.

"We are matching our talented line-up to key hours in the day. This, accompanied by a new station look will give our audience the fast-paced product they have become accustomed to, entrenching our position as the country's most-watched news channel."
on 11:28:00 AM