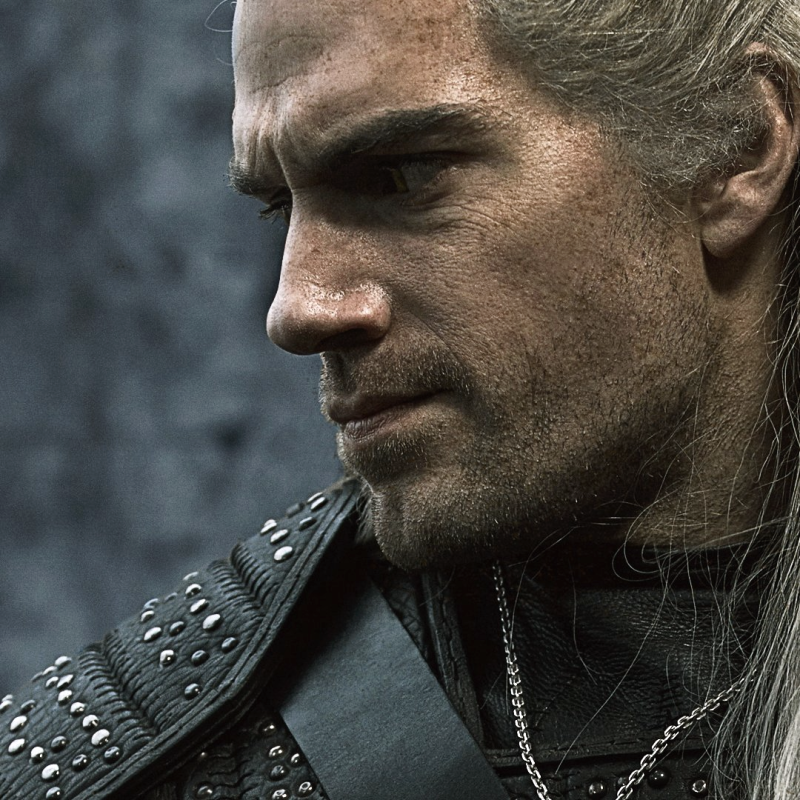 Netflix has released new stills and the first poster art for its upcoming live-action drama series adaptation of The Witcher with Henry Cavill in the role of Geralt.

Besides Henry Cavill, The Witcher also has Anya Cholatra as sorceress Yennefer and Freya Allan as Princess Ciri as the other two lead characters. The series is filming on location in Hungary.

The Witcher, based on the fantasy novels by Andrzej Sapkowski, is an epic tale of fate and family, and follows Geralt of Rivia, a solitary monster hunter, as he struggles to find his place in a world where people often prove more wicked than beasts.

When destiny hurtles him toward a powerful sorceress, and a young princess with a dangerous secret, the three must learn to navigate the increasingly volatile Continent together.

Other previously announced cast include Jodhi May as Calanthe, Bjorn Hlynur Haraldsson as Eist, Adam Levy as Mousesack, MyAnna Buring as Tissaia, Mimi Ndiweni as Fringilla, Therica Wilson-Read as Sabrina, and Emma Appleton as Renfri. 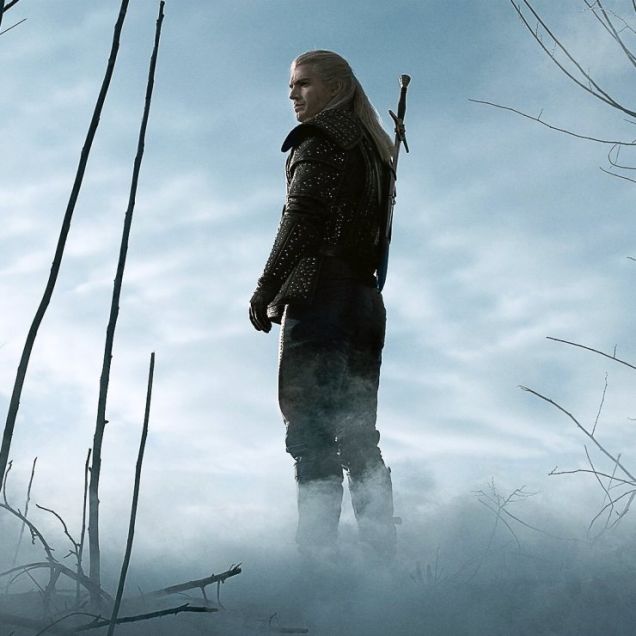 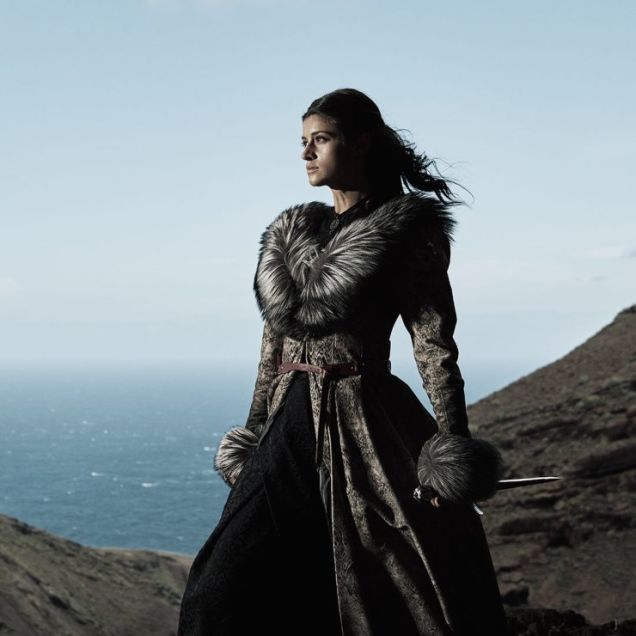 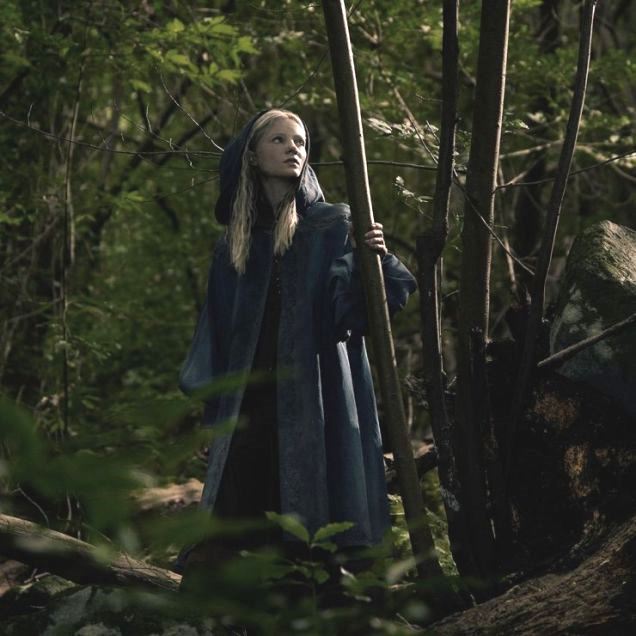 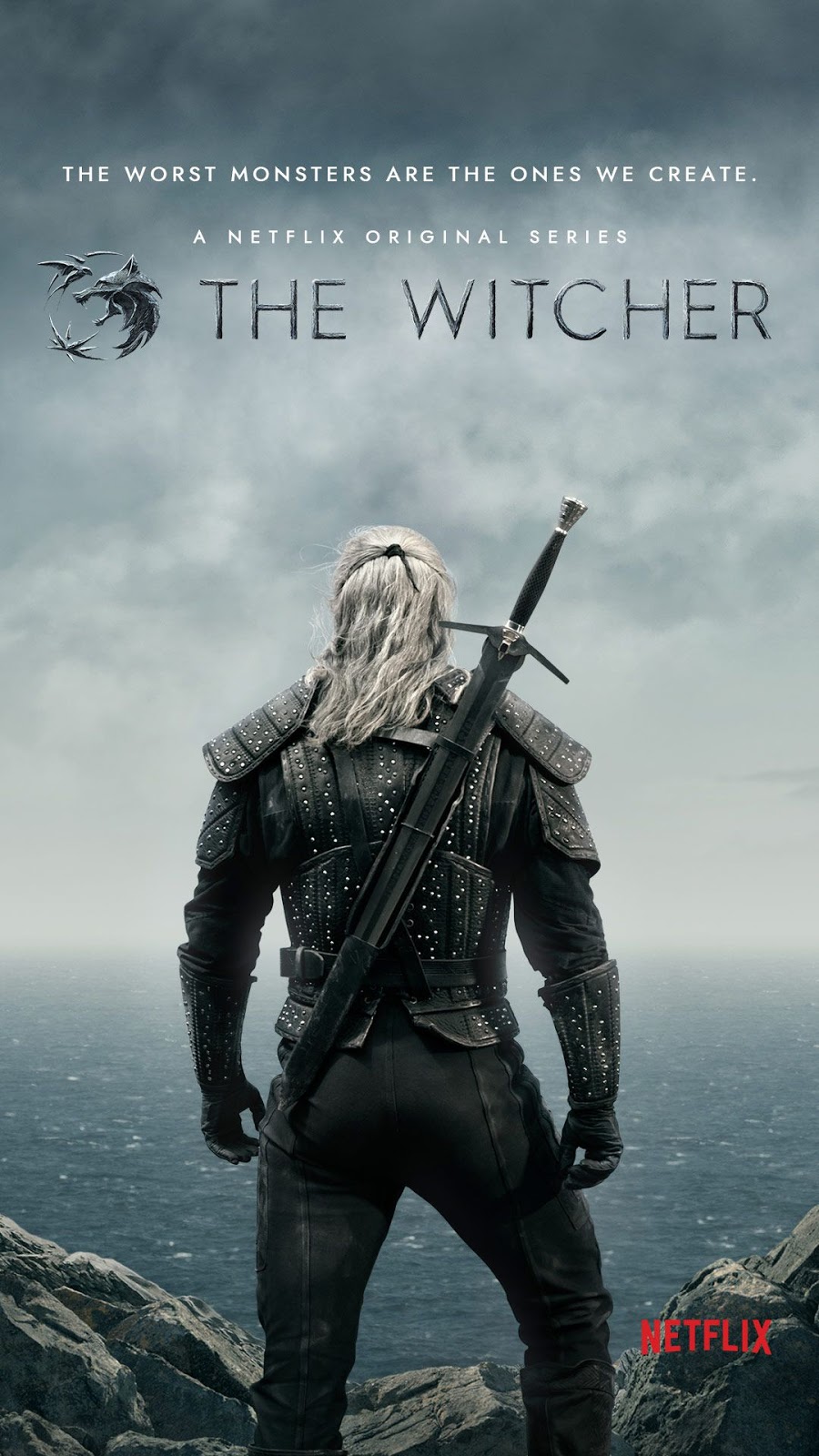