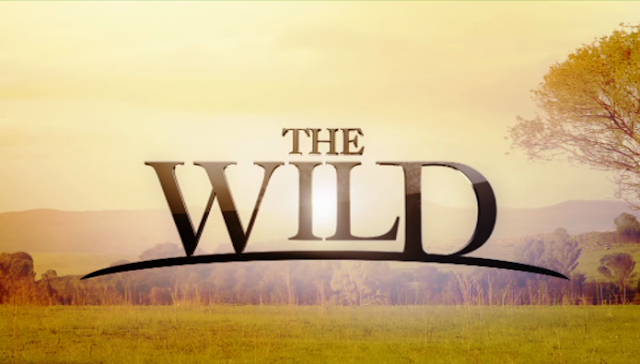 e.tv is ending The Wild after just over five and a half months and leaving viewers of the show in the lurch as it reorganises the channel's early prime time line-up from Monday in an attempt to boost lacklustre ratings.

The half-hour The Wild will abruptly end Friday 12, on e.tv during early prime time, far from the M-Net acquired soap's end, and will be replaced from Monday 15 July by a new hourlong, Turkish telenovela dubbed into Afrikaans, Die Vreemdeling (The Stranger) at 17:30.

e.tv was asked repeatedly why The Wild that started in January this year was removed from the e.tv channel but the eMedia Investments channel's publicity division declined to provide a specific answer to the press query.

The Wild is now moved to the eExtra (Openview 109 / DStv 195 / StarSat 489) channel where it will be unavailable to terrestrial viewers of the e.tv channel during early prime who don't have a satellite dish and who have watched it in that timeslot for the past 5 months.

In a general press statement about the removal of The Wild and replacement with Die Vreemdeling, Maki Mokome, e.tv marketing manager, says "We believe that Die Vreemdeling will be an exciting drama addition to the existing content on offer".

"Our viewership numbers have been showing positive growth and demand for our Afrikaans content and we hope to continue providing our viewers with content that delights them."

Die Vreemdeling revolves around a chance meeting that takes place in a town called Korludag, between a handsome stranger called Dapper, and a wealthy businesswoman named Suhan. Soon there's an irresistible attraction but also another issue at play that the love interests don't know about.

Their dream of happiness will soon turn into an impossible love when the long-standing opposition between their families that have been long-time enemies starts to cause a strong rift between them.


UPDATE Thursday 11 July 2019 19:40 - This article was updated to change the second sentence that originally said The Wild would end on Thursday 11 July. It is Friday 12 July.

e.tv says that The Wild had a repeat slot on 13:30 where the previous day's episode gets a rebroadcast. This repeat slot will continue, meaning that e.tv viewers can watch at this time in the afternoon if they're home, or have to record it.

This repeat slot on e.tv at 13:30 of the previous day's episode will continue and will show the episode that was broadcast on eExtra on the previous night.
on 11:00:00 AM