Data, Seven of Nine, return to Star Trek in Star Trek: Picard on Amazon Prime Video in new teaser trailer, as Jean-Luc helps a young woman in a Borg-inspired story. 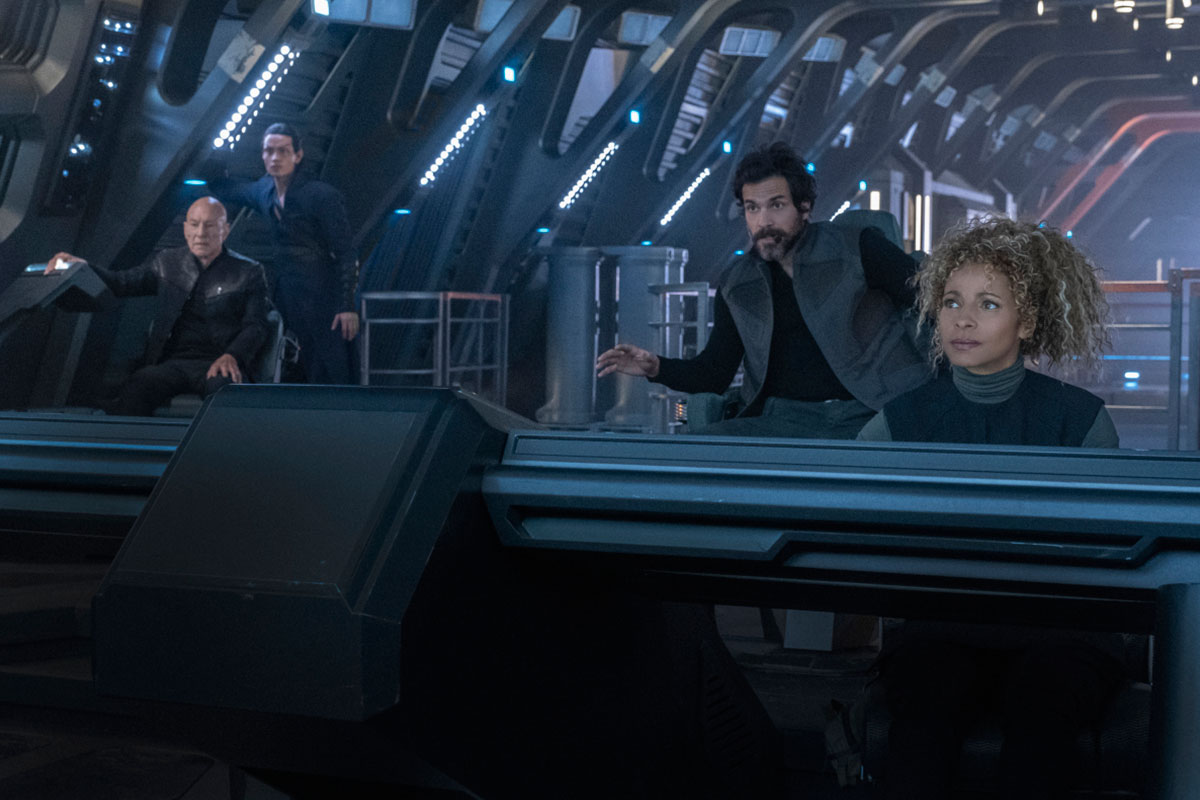 Brent Spiner as Data, Jeri Ryan as Seven of Nine, Marina Sirtis as Deanna Troi and Jonathan Frakes as William Riker will all reprise their iconic Star Trek roles in the new Star Trek: Picard series that will debut on Amazon Prime Video.

The starting date of Star Trek: Picard with Sir Patrick Stewart reprising his iconic role of Jean-Luc Picard made famous in Star Trek: The Next Generation, has now been pushed out to "early-2020" and no longer "late-2019" as originally announced by CBS. 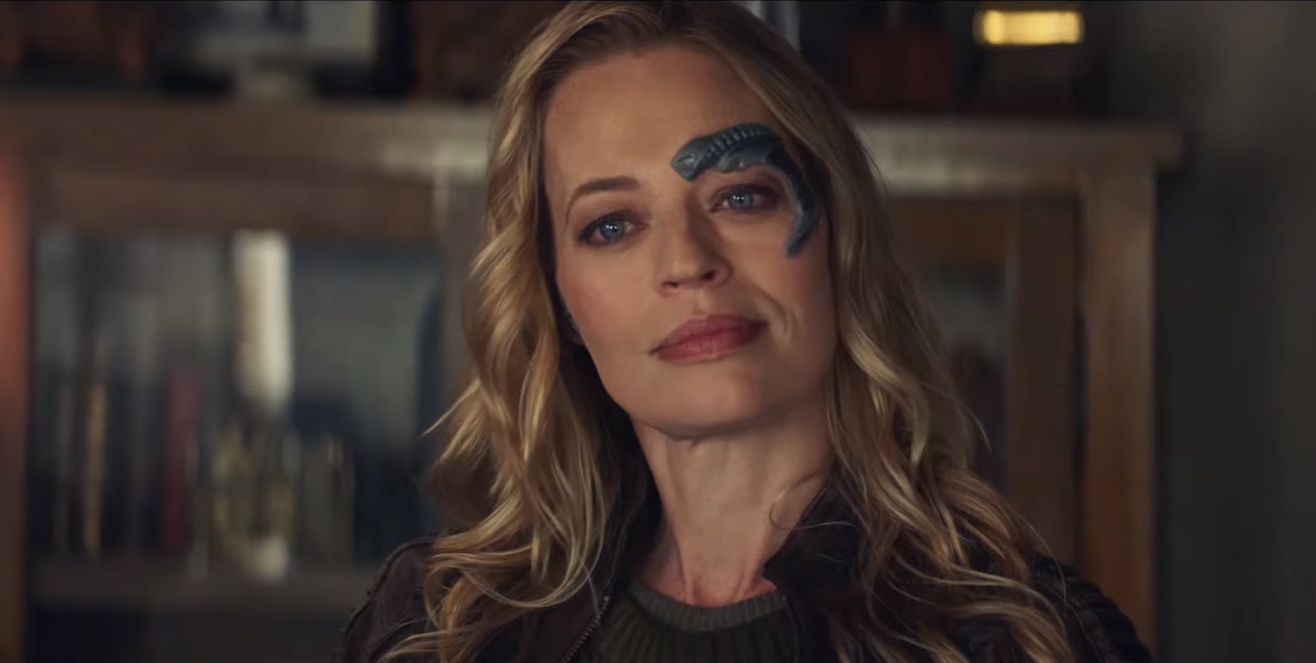 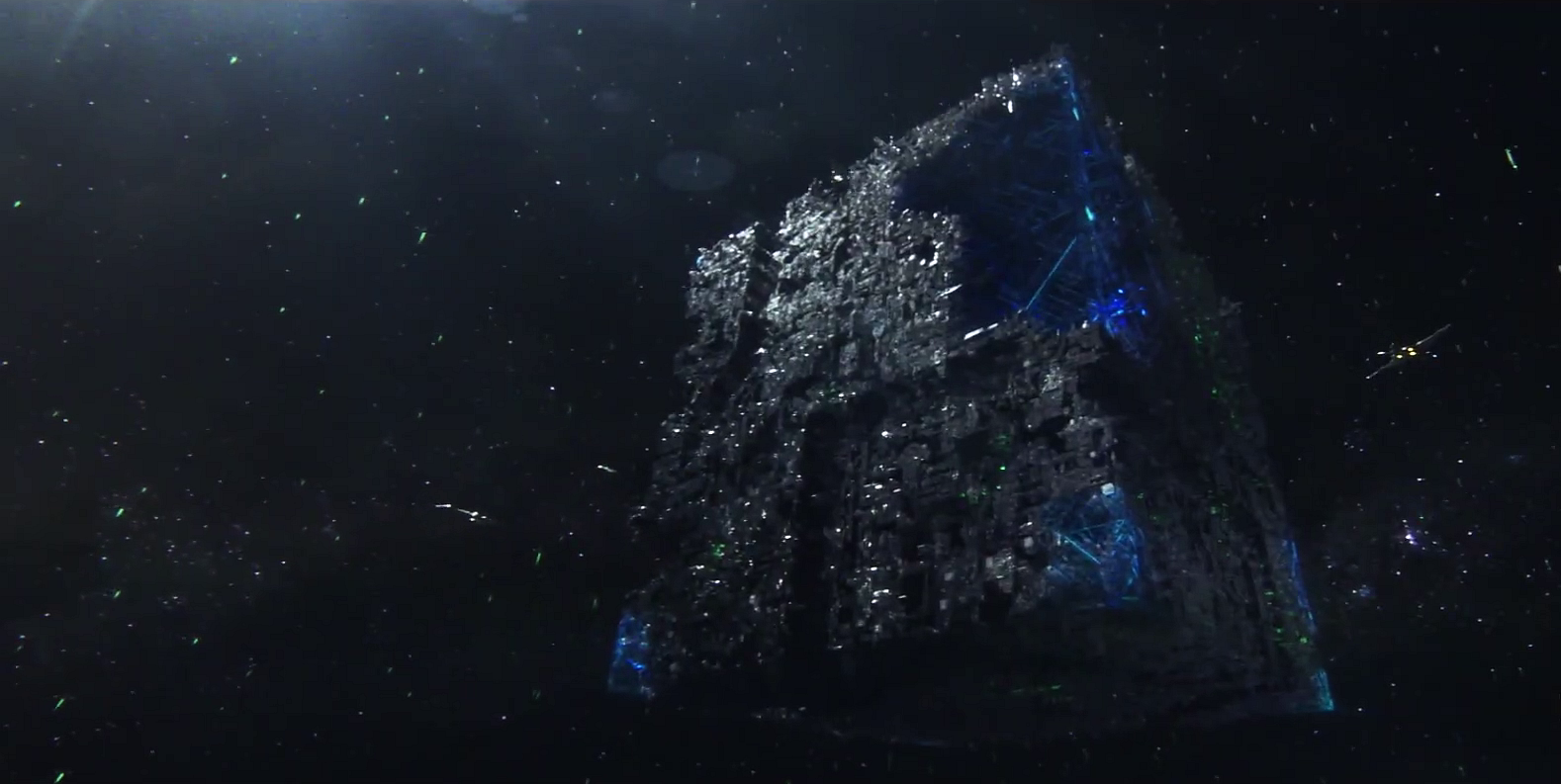 Jonathan Del Arco who played the character of the individualised Borg drone Hugh in Star Trek: The Next Generation will also be back to reprise his character role.


The series is produced by CBS Television Studios in association with Secret Hideout and Roddenberry Entertainment and is set within the Next Generation "Prime" universe, in the year 2399.

Star Trek: Picard will be available on CBS All Access in the United States, and be distributed concurrently internationally by CBS Studios International on Amazon Prime Video.

Here is the new teaser trailer, featuring Data, Seven of Nine and the other new characters:

1. Data is/remains dead
The android character of Data remains dead following the events of the final Star Trek: The Next Generation film. It, therefore, stands to reason that Data appears as part of a holodeck creation ordered up by Jean-Luc Picard.


2. A darker, more complicated world
In an interview Sir Patrick Stewart says "the story has become more complicated, darker, and more diverse than in the days of The Next Generation".


3. A new crew 'only in a sense'
"It's only a crew in the sense. You must not think of it as a crew like the USS Enterprise," explained Sir Patrick Stewart.

"We are not Starfleet. We are in a sense renegades. We are acting independently." Seven episodes have been filmed already, with 3 episodes left to do. Sir Patrick Stewart said he's open to do a second season of Star Trek: Picard if there were to be one.


4. There's a new 'Number One'
In Star Trek: The Next Generation Captain Jean-Luc Picard called Commander Riker "Number One". But Picard has a new number one now. The new series starts off with Picard living and working on his wine farm and he has a dog.

"The dog's real name is Dinero, and his cast name is Number One," Sir Patrick Stewart revealed.


5. Tonally different
"It's slower, more gentle, more lyrical. It is certainly more character-based," explained Akiva Goldsman, executive producer when he was asked at the panel session to explain how the new series will be different from other Star Trek series like Star Trek: Discovery.

"It also takes on the same things that the original series took on, that Star Trek: The Next Generation took on which is hope for a future that is in many ways better than the world we live in today."