An epic Cape clash awaits in the 3rd season finale of The Voice SA on M-Net as the last 5 remaining contestants from the Western and Eastern Cape wait for votes before Sunday's showstopper final episode. 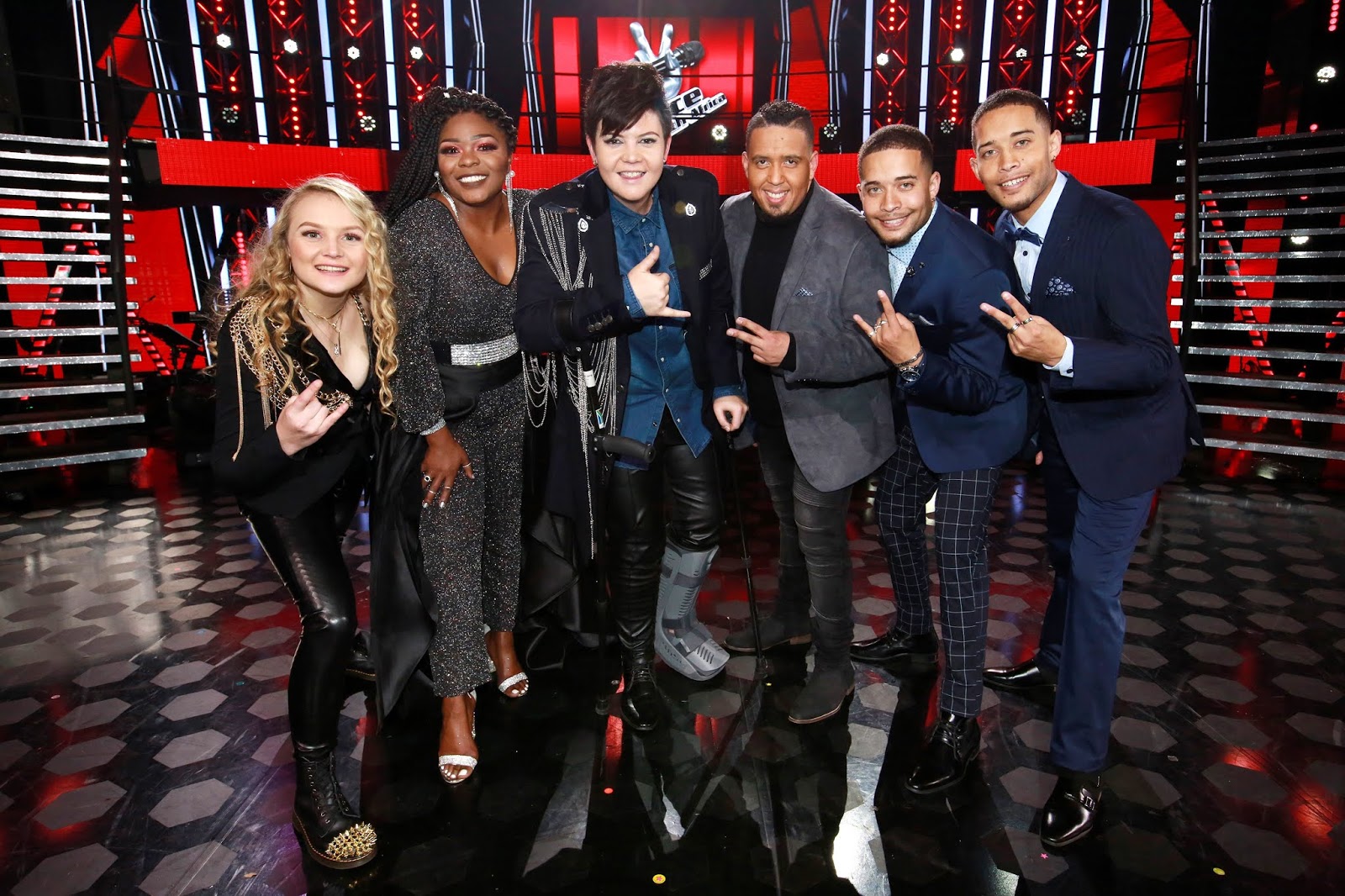 An epic Cape clash awaits in the 3rd season finale of The Voice South Africa on M-Net (DStv 101) as the Western Cape's Cape Town metropole will go head-to-head with the Eastern Cape's Port Elizabeth to see who will deliver the winner in Sunday's night's live season finalé.

Voting closes on Thursday night at 22:00 with one of the five remaining talent all coming from the Western and Eastern Cape provinces who will walk away with the top prize at the end of Sunday's last episode of the season.

The Voice SA is produced by BlackSwanMedia with director-producer Darren Hayward, based on the international Talpa format.

The soulful Afrikaans singer Soné Joubert, African diva Siki Jo-Ann Qwazi, young rocker Tasché Burger, crooner Eon le Roux, or The PJ Twins (Peter and John Talmarkes) will walk away victorious on Sunday night at the Mosaïek Teatro in Fairlands, Johannesburg - depending on who is able to garner the most votes from viewers by the time voting closes tonight.

Hailing from the Western Cape is Soné Joubert (27) from Gordon’s Bay, Tasché Burger (18) from Brackenfell and The PJ Twins (26) from Bonteheuwel.

Coming from Port Elizabeth in the Eastern Cape is Eon le Roux (27) and Siki Jo-An Qwazi (25).

Viewers have had more time to vote this week leading up to the finale with the winner who will snag a recording contract with Universal Music South Africa, as well as a Toyota RAV4 and other prizes.