Amazon Prime Video releases the first teaser trailer for the 4th season of science fiction drama series, The Expanse, after taking it over, and announces debut date of 13 December 2019. 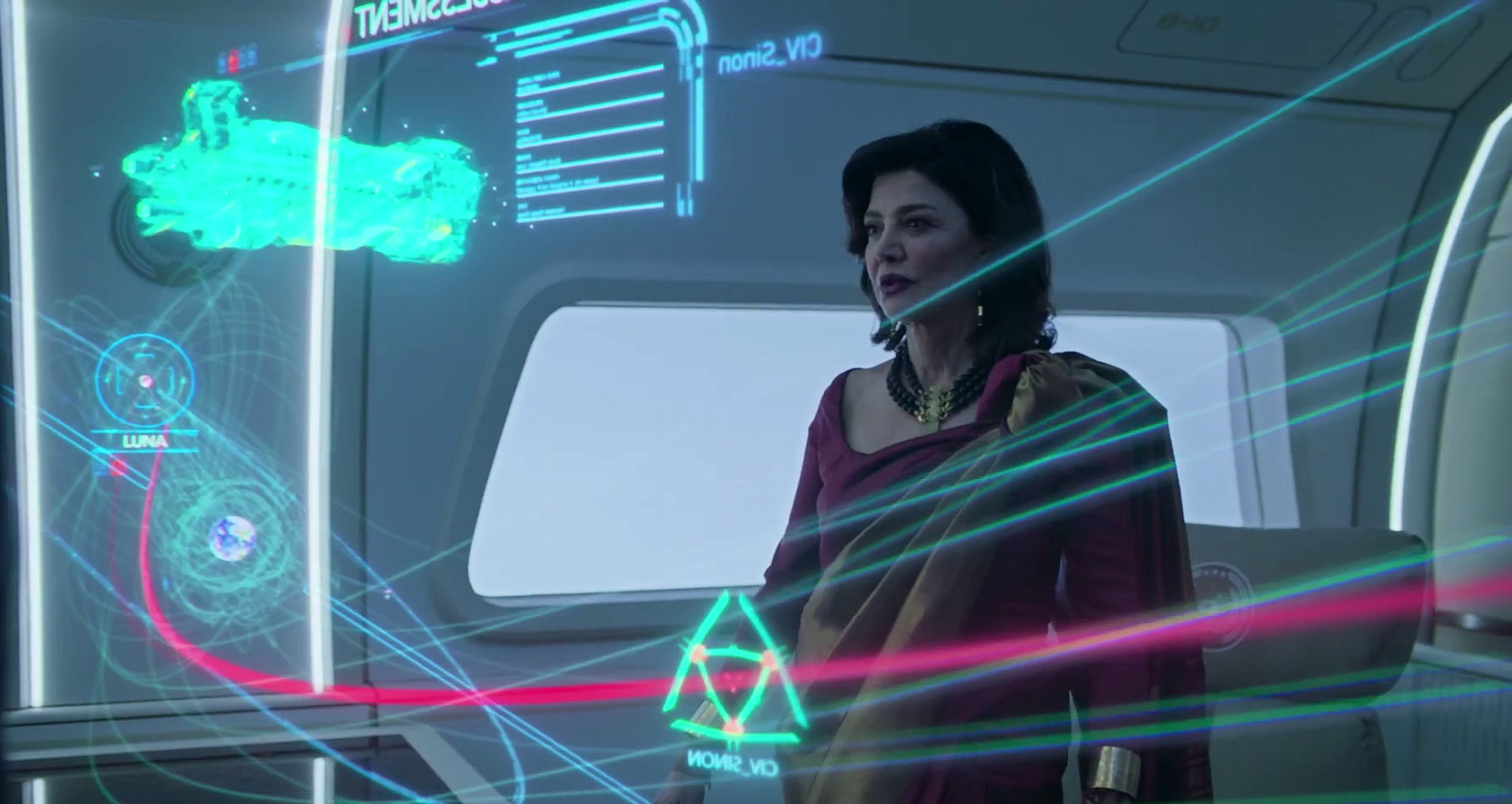 Amazon Prime Video has announced a debut date of 13 December 2019 and has released a first teaser trailer in addition to a sneak peek for the upcoming 4th season of the science fiction drama series, The Expanse, that it picked up and took over from the Syfy channel.

With the enigmatic Ring Gates now open to thousands of new planets throughout the galaxy, a blood-soaked gold rush begins, igniting new conflicts between Earth, Mars, and the Belt.

The fourth season is based on Cibola Burn, the fourth book in The Expanse book series.

"Meanwhile, on one unexplored planet, the Rocinante crew gets caught in a violent clash between an Earth mining corporation and desperate Belter settlers as deadly new threats from the protomolecule emerge," says Amazon Prime Video in a press release.


The Expanse is produced by Alcon Television Group with Naren Shankar as showrunner.

Amazon Prime Video released a first official teaser trailer that made its debut this past weekend at the San Diego International Comic-Con 2019 where The Expanse also did a panel session with the cast and producers:

Here are 3 new revelations regarding the 4th season of The Expanse as it will start on Amazon Prime Video:

1. A new chapter
"Book 4 is a new chapter, a new era. So it's fitting that we are on this new platform and that we have moved to this new global interface of Amazon Prime Video," said Steven Strait who plays captain James Holden, in an interview.

"Streaming is important for us. It's a very intelligent show. And to be able to take in enough of it, as you want it, is a big plus for us creatively."

"We're not constrained by being at 45 minutes every episode, we can say things and show things that we had to limit in the past. So we're unlocked in what we're capable of doing as we move into this much larger world that we are building."


2. New characters
"There are a lot of new characters, and although we have all of the same people who were in it before, their journeys deepen. Wee them in ways that we've never ever seen them before. It's really exciting, whether you're a new viewer or if you've watched for the past 3 seasons. The world just gets bigger and bigger," explained Dominique Tipper, who plays Naomi Nagata.


3. Better production values
"Anyone familiar with the books knows that book four is kind of a gear change. It has a very different flavour to it. We approached that on a technical level with lens changes, we have anamorphic lenses that are kind of wide screen. It’s got that frontier look to it," said Steven Strait.

"But also, there is a kind of gritty intimacy that you experience with the folks on the Roci crew and the people on New Terra/Ilus, whatever you’d like to call it."

"You move into this vast and different space, and yet you kind of delve deeper into each character as well - which is a testament to the books and also to the adaptation and the writing, because they manage to do both. The world does get much larger, and yet it also gets far more intimate at the same time."
on 12:33:00 AM