SARIE magazine turns 70 with Rolene Strauss doing a first-issue throwback cover, as the South African TV icon Doreen Morris reveals some of the television struggles – including death threats – she's had to face. 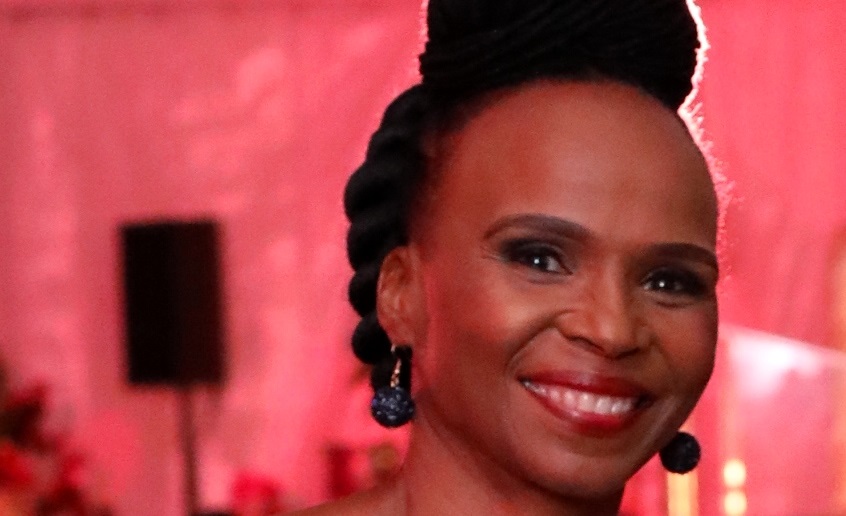 The Afrikaans women's magazine SARIE is celebrating its 70th anniversary with a special gold-and-black first-issue throwback cover with Rolene Strauss, while the South African TV icon, Doreen Morris opens up about her 35-year career in the TV biz, revealing some of the big challenges and resistance she faced when she first appeared on television - including death threats. 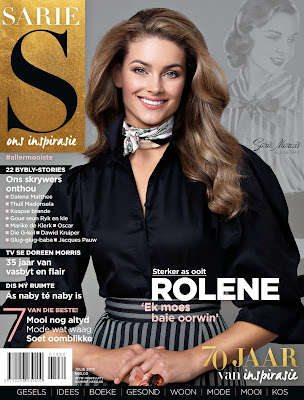 On the cover of the latest SARIE that will quickly become a must-have collector's issue, Rolene Strauss, the former Miss South Africa and Miss World, appears in a reimagined cover inspired by the very first one that appeared back on 6 July 1949.

Inside SARIE's July 2019 edition that is now on sale, the legendary Doreen Morris - who broke down barriers in broadcasting in South African television at the SABC and M-Net for almost four decades now and counting - reveals how she got death threats from the public when she first appeared on the SABC during apartheid.

Doreen Morris of course also owned the rights to the Miss SA beauty pageant from 1994 to 2000.

In an interview with SARIE's Marguerite van Wyk, Doreen Morris (60) who owns the Blue Zome Media production company and recently filmed the show Kuier-mense for VIA (DStv 147), explains how it was for her being a black woman - the first on South African mainstream television - working in the mid-eighties as a continuity presenter on the then-TV1.

"I wanted to do continuity presenting in Afrikaans because I would have been able to think faster in my home language. Some viewers were upset and sent death threats - newspaper clippings with a rope around my neck or a knife through my face."

"The SABC organised police protection for me with the Brixton murder and robbery division. Some black people accused me of being a sell-out with a little flag of the country on the desk."

"I rather wanted to fight for the use of toilets than the removal of a little flag," she said.

From the SABC Doreen Morris jumped to M-Net in 1986 and was part of Naspers' pay-TV start-up from the beginning where she started as the head of PR, was an executive in programme acquisition and also on-screen talent.

"I feel extremely proud because nobody was certain whether it would be successful or not," Doreen Morris explains later in the SARIE interview.

When the former primary school teacher who grew up in Elsie's River in Cape Town is asked how she wants to be remembered one day, she says "as someone who made a positive contribution to people's lives. That is true legacy."