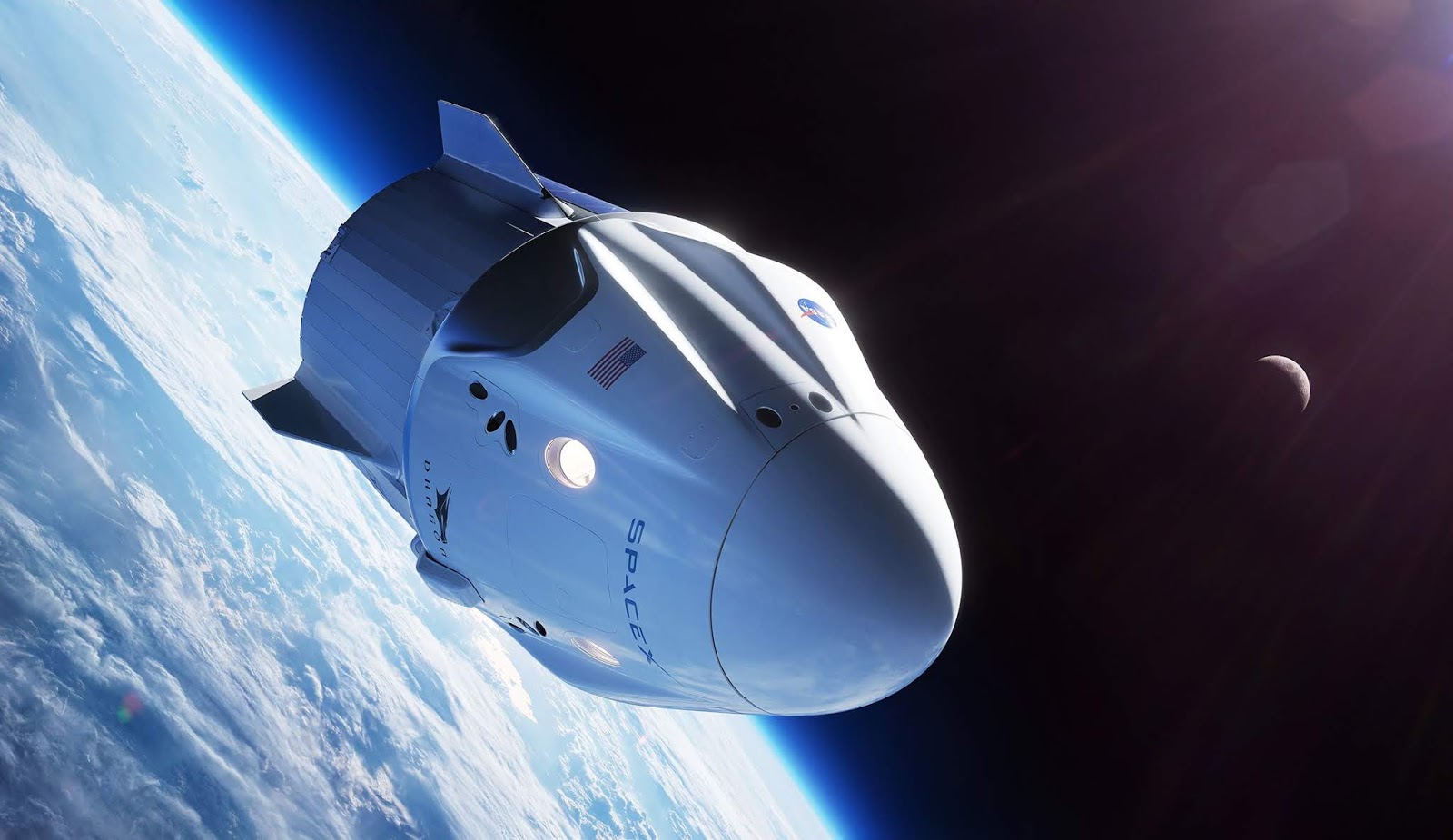 Viacom's Nickelodeon (DStv 305) kids channel is developing a new, original live-action series in partnership with Imagine Kids+Family that will revolve around a group of kids on an unfinished spaceship accidentally launching into space.

With the working title of Untitled Space Show and with Daniel Knauf as writer and showrunner, the series will be co-produced by Nickelodeon and Imagine Kids+Family.

Imagine Kids+Family was started in January of this year by Imagine Entertainment.

The production will be overseen by Shauna Phelan, senior vice president for scripted content for Nickelodeon, as well as Will Davis, creative executive for Imagine Kids+Family.

In Untitled Space Show, an almost-finished spaceship is about to launch into space with the world's leading scientists to investigate a mysterious asteroid passing by Earth.

After a dare gone wrong, a group of kids accidentally launch the ship, putting them in the path of an asteroid. Without any proper training, they embark on a journey of survival using their smarts and friendship as their tools, as their parents watch from back on earth and attempt to guide them to safety.

"Working with Brian, Ron and all the creative voices at Imagine to create this project for Nickelodeon is a dream come true," says Brian Robbins, Nickelodeon president.

"They have an insatiable love for storytelling and content creation that resonates globally, and we're excited to explore this new adventure together for kids and families."

Stephanie Sperber says "We couldn't be more excited to partner with Nickelodeon to expand upon Imagine's legacy telling great stories set in space. Dan's vision blends real science with compelling storytelling in a way that will engage young audiences around the world."
on 8:52:00 PM