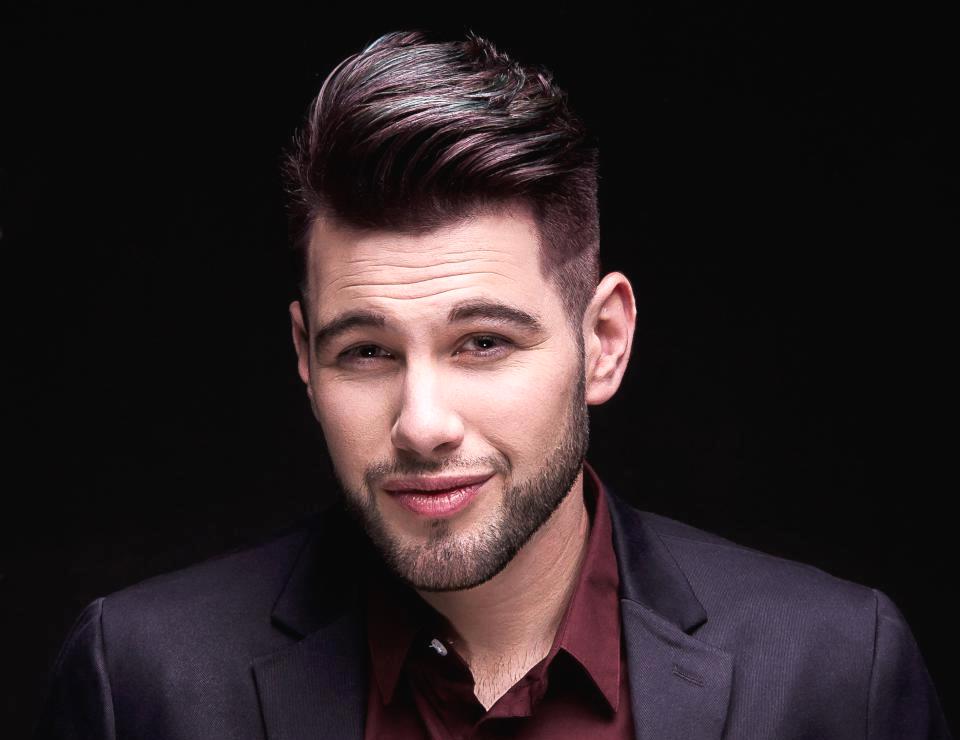 A man is dead and four others seriously injured after the VIA (DStv 147) TV presenter, Louw Breytenbach, ploughed into the trailer of a still-standing taxi on the N3 in Johannesburg.

Netwerk24 reports that Louw Breytenbach (30), presenter of the Drama-mammas talent reality show on VIA, slammed into a taxi's trailer on Wednesday night at 22:30 between the London and Modderfontein offramps on the N3, killing a man and injuring four others.

With his Mini Cooper, on his way from Melroch Arch after hanging out with friends, rammed into the trailer while four men were busy changing a flat tyre of the trailer while the rest of the taxi's passengers were waiting on the side of the road.

Louw Breytenbach told Netwerk24 that he changed lanes to the second one from the right shortly before crashing into the still-standing trailer without lights.

His cellphone was flung through the windscreen but he wasn't injured. A dead man was lying under the wreck of the trailer. He said "I haven't had a drop of alcohol over my lips. In retrospect I couldn't have done anything to prevent the accident."
on 6:28:00 AM