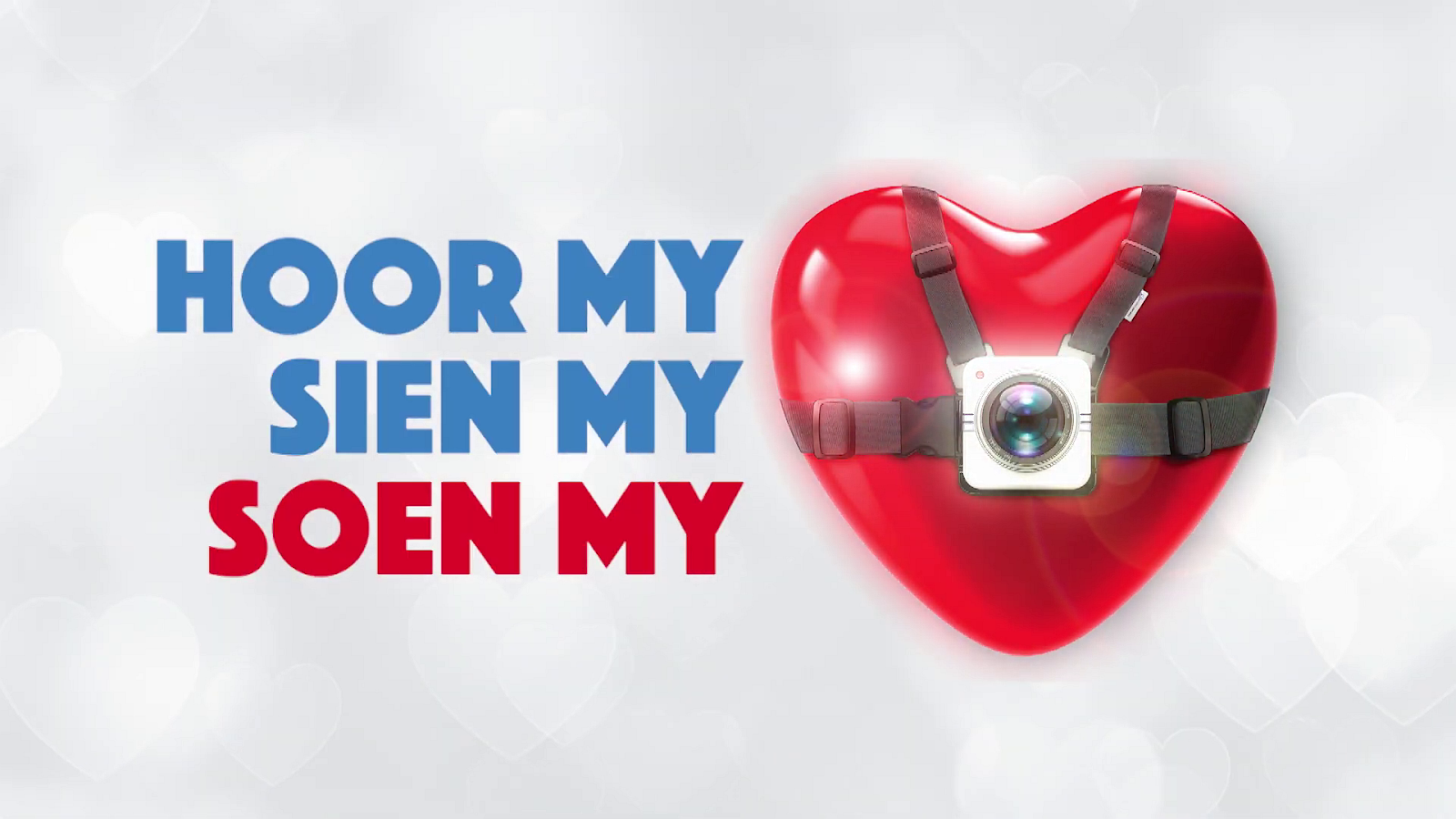 kykNET (DStv 144) is adding a new bodycam dating reality show, Hoor My, Sien My, Soen My, that will be produced by Afrokaans.

The Afrikaans dating series is based on the international reality format, Hear Me, See Me, Love Me.

In every episode a woman spends a day with three guys - but not physically: They take her on dates that she only sees and experiences through the video coming on from the cameras on their bodies.

At the end of every episode, she has to choose someone to go on a real date with, based solely on the video footage she's seen - and then gets to meet all three in person.

The show has a presenter - not announced yet - that helps the woman navigate her emotions while asking her about what she thinks and her experiences during the various bodycam dates.

Versions of the show have been done in the United States on TLC, in Indian on Amazon Video Prime as Hear Me. Love Me.

The show is based on a format from the FremantleMedia-owned Israeli production company Abot Hameiri.
on 6:35:00 PM