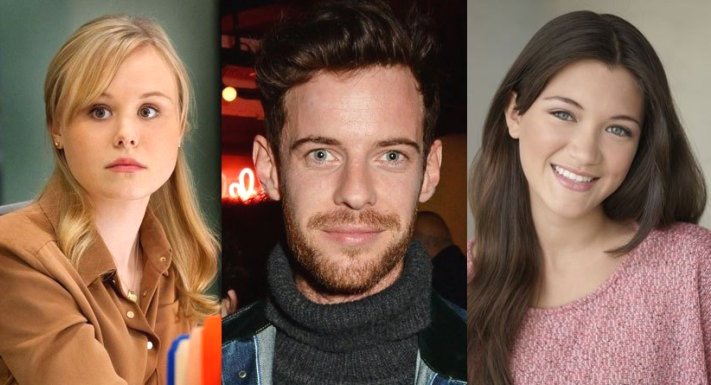 Star Trek: Discovery, currently in its second season and renewed for a third is available on Netflix and Netflix South Africa outside of the United States and Canada, but it's becoming increasingly more likely that the Picard Star Trek series, once completed, would be seen on M-Net (DStv 101) and MultiChoice's subscription video-on-demand (SVOD) service.

The Picard Star Trek series, produced by CBS Television Studios in association with Secret Hideout and Roddenberry Entertainment, similar to Star Trek: Discovery, is however going to be distributed internationally by CBS Studios International.

There's been growing rumblings that Netflix as a Star Trek: Discovery partner and that basically paid for the CBS All Access series, is allegedly unhappy about the direction, and hugely negative and dismal viewer reaction of the costly far-over-budget series and won't take and the Picard series.


The new Star Trek series featuring Patrick Stewart will see him reprising his iconic role as Jean-Luc Picard which he played for seven seasons on Star Trek: Next Generation, with rumours circulating that he will be reflecting back and trying to make changes after he's been part of Starfleet's nefarious and undercover Section 31 spy unit.