IN IMAGES. Fun at FOX - 10 photos of the press screening of the second season premiere of the drama series, Deep State, at the FOX Africa headquarters in Johannesburg. 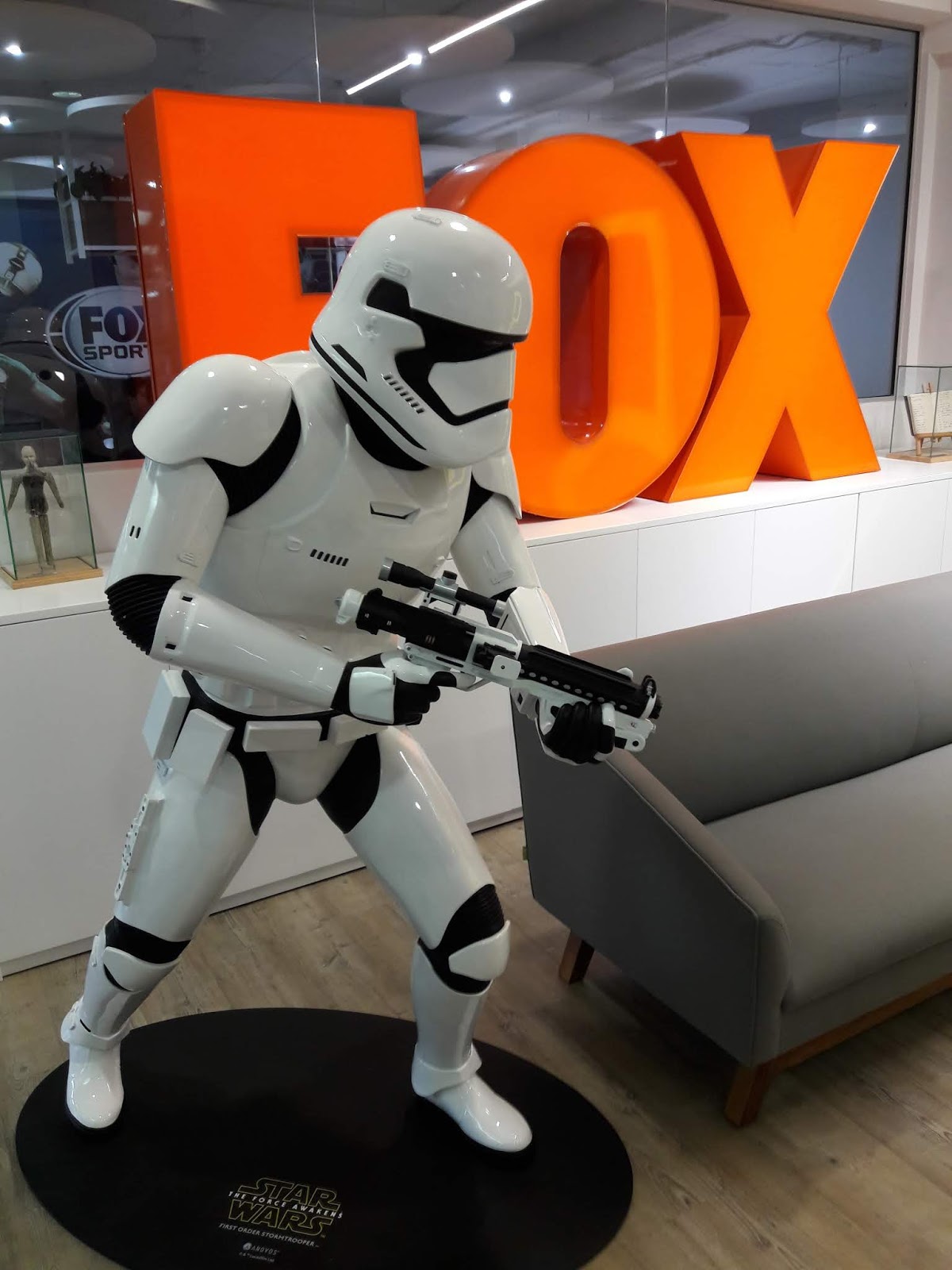 Besides old Palpy, the people working at FOX Networks Group Africa's headquarters are also greeted every day when they walk in at work by a Stormtrooper (it's amazing!).

This was also the case for the media covering television, when journalists and TV critics on Wednesday visited the swanky FOX Africa head office in Illovo, Johannesburg for the advance press screening of the second season of the spy drama series Deep State. 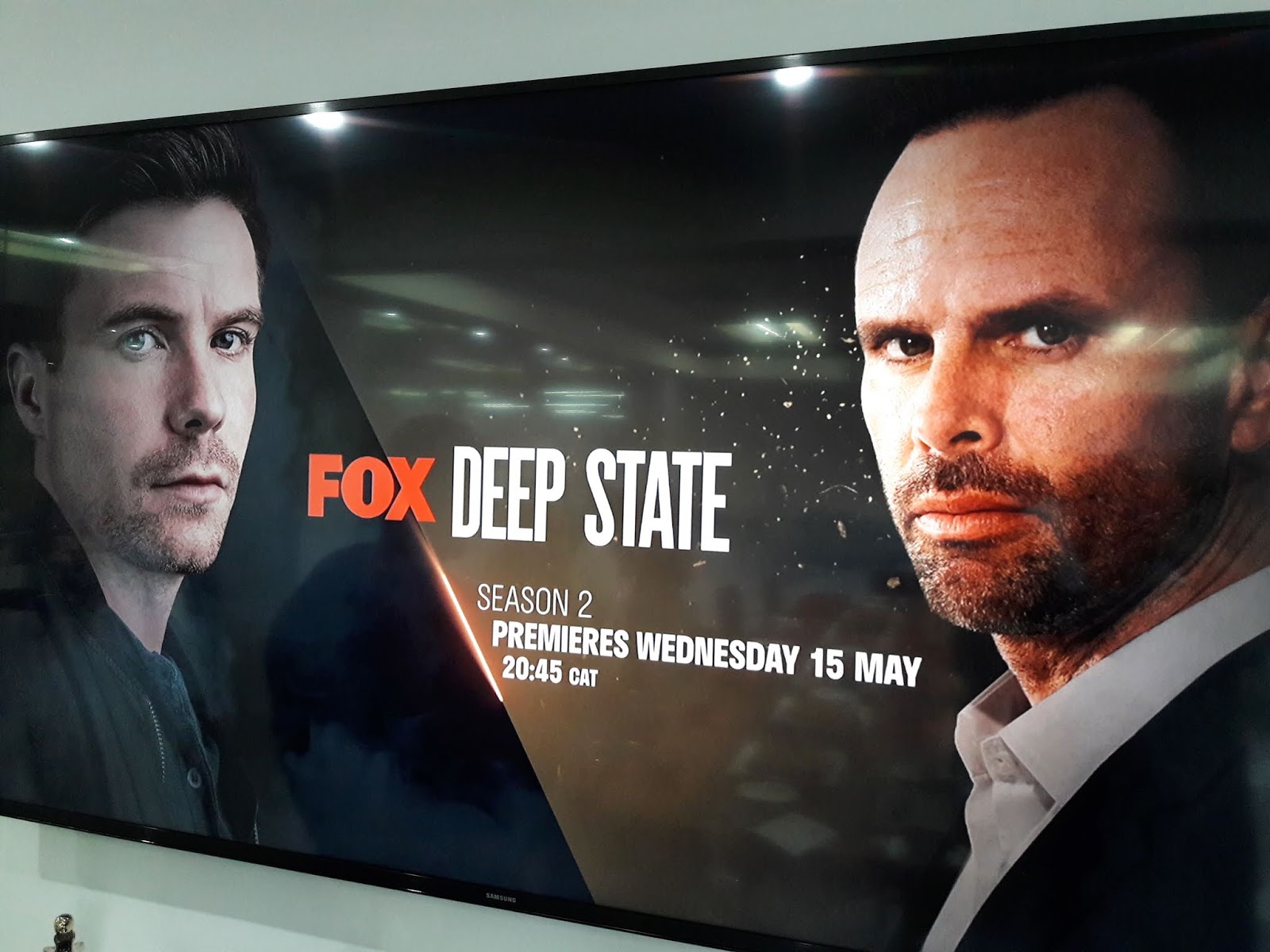 FNG Africa on Wednesday held a press screening for the second season of Deep State at its Johannesburg headquarters, the place from where FOX Africa looks after its myriad brands, channels and content available across the African continent ranging from Deep State to National Geographic, and from Empire and FOX Life to FOX Sports, The Simpsons and a lot more.

The second season of Deep State will start on Wednesday 15 May at 20:45 on FOX (DStv 125 / StarSat 131 / Cell C black 201) with the gripping espionage drama telling a new story(and a backstory filling in some great character context to the first season).

Filmed entirely in South Africa (Cape Town, doubling as Washington D.C. and some other locales), Morocco and London, the story picks up after something happens to three US special forces in Mali.

The United States is supposedly there to support the Malians in their fight against terrorism, however, all is not as it seems.

As the story progresses, viewers will realise that their activity is underpinned by the so-called "deep state" and forms part of a cover for the new "gold rush" - the goal to beat China in the race for Africa's natural resources.

The second season of Deep State is all about the first dirty war for clean energy.

Here are some photos of the Deep State media day press screening on Wednesday. 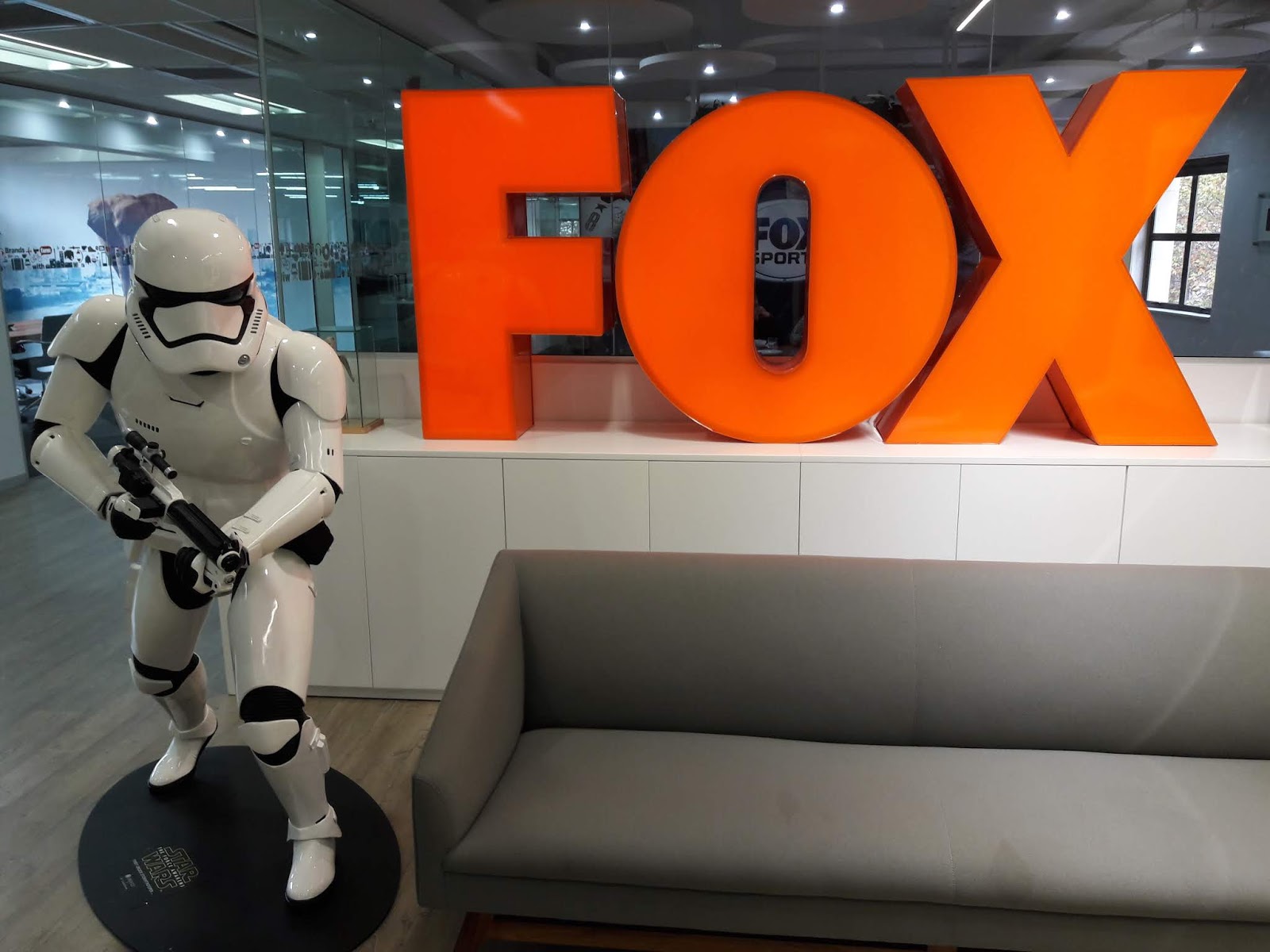 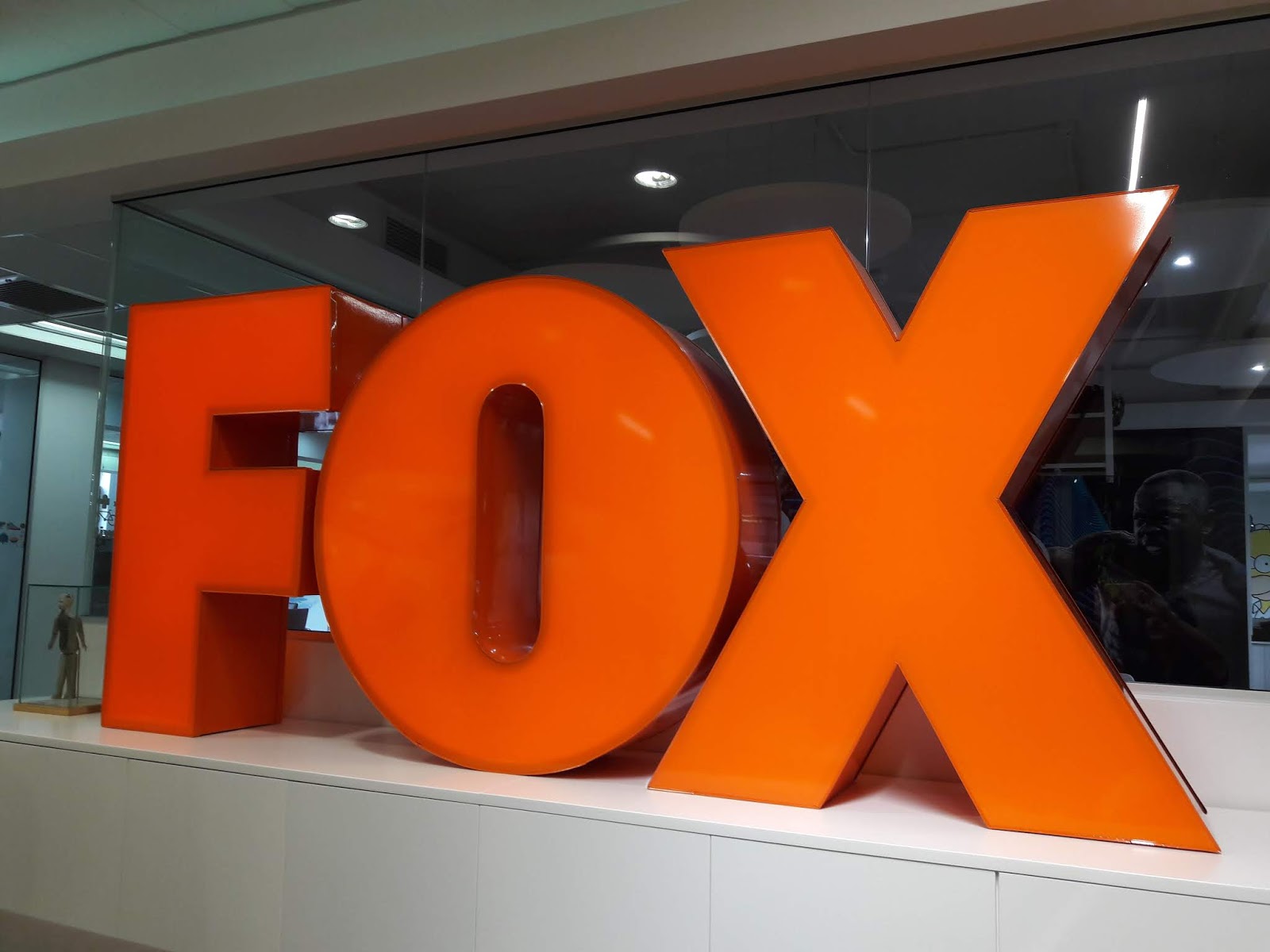 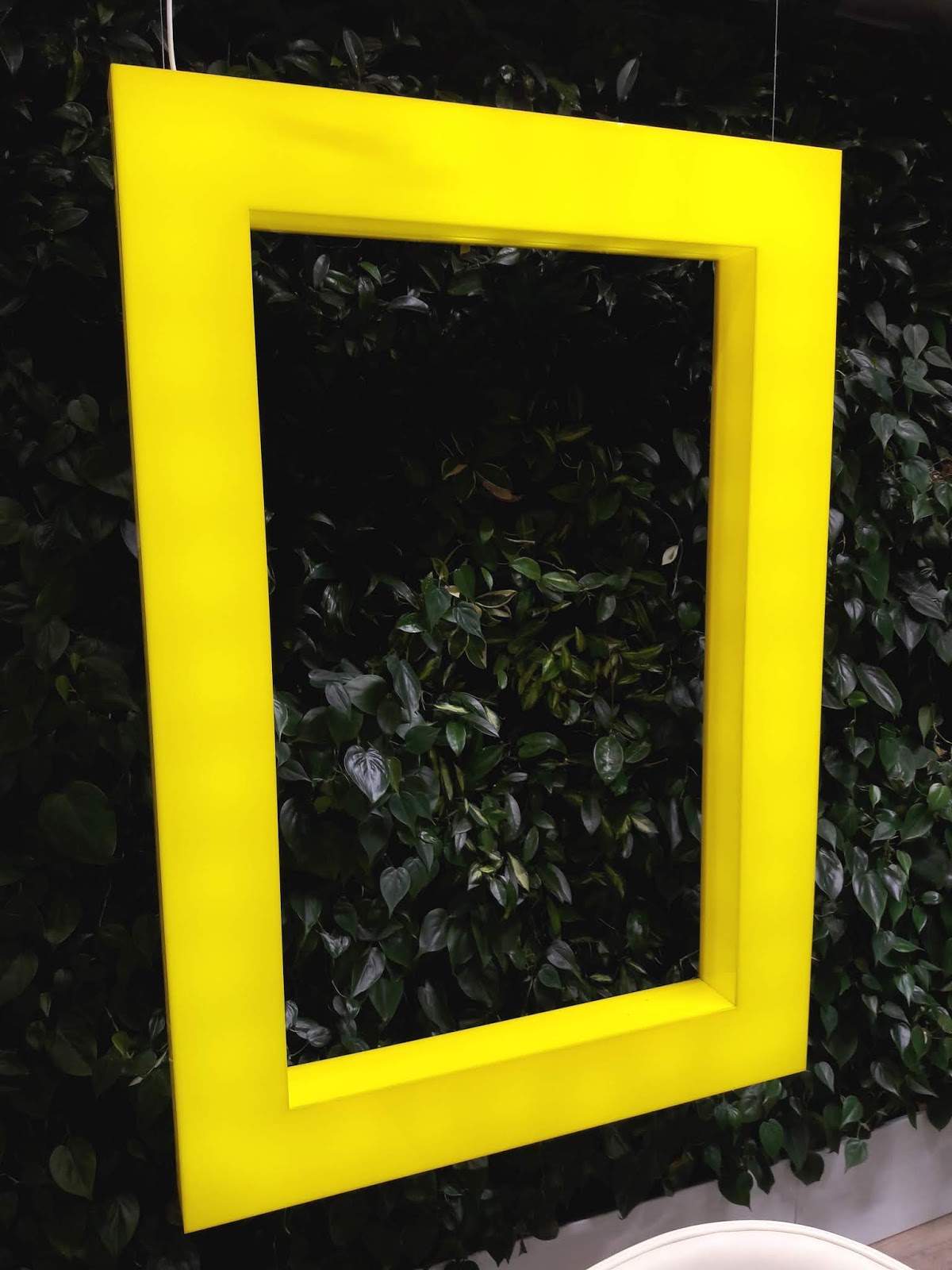 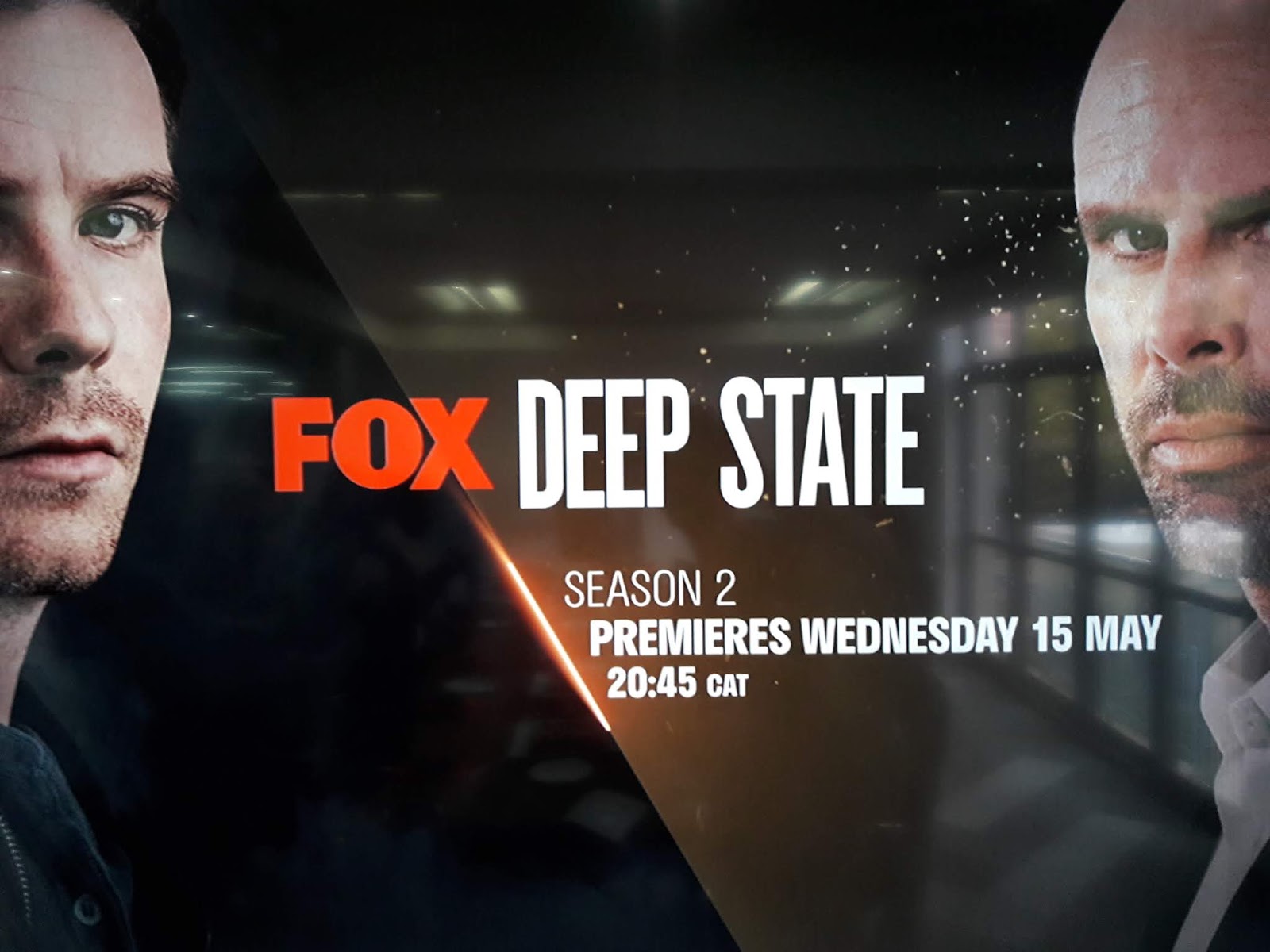 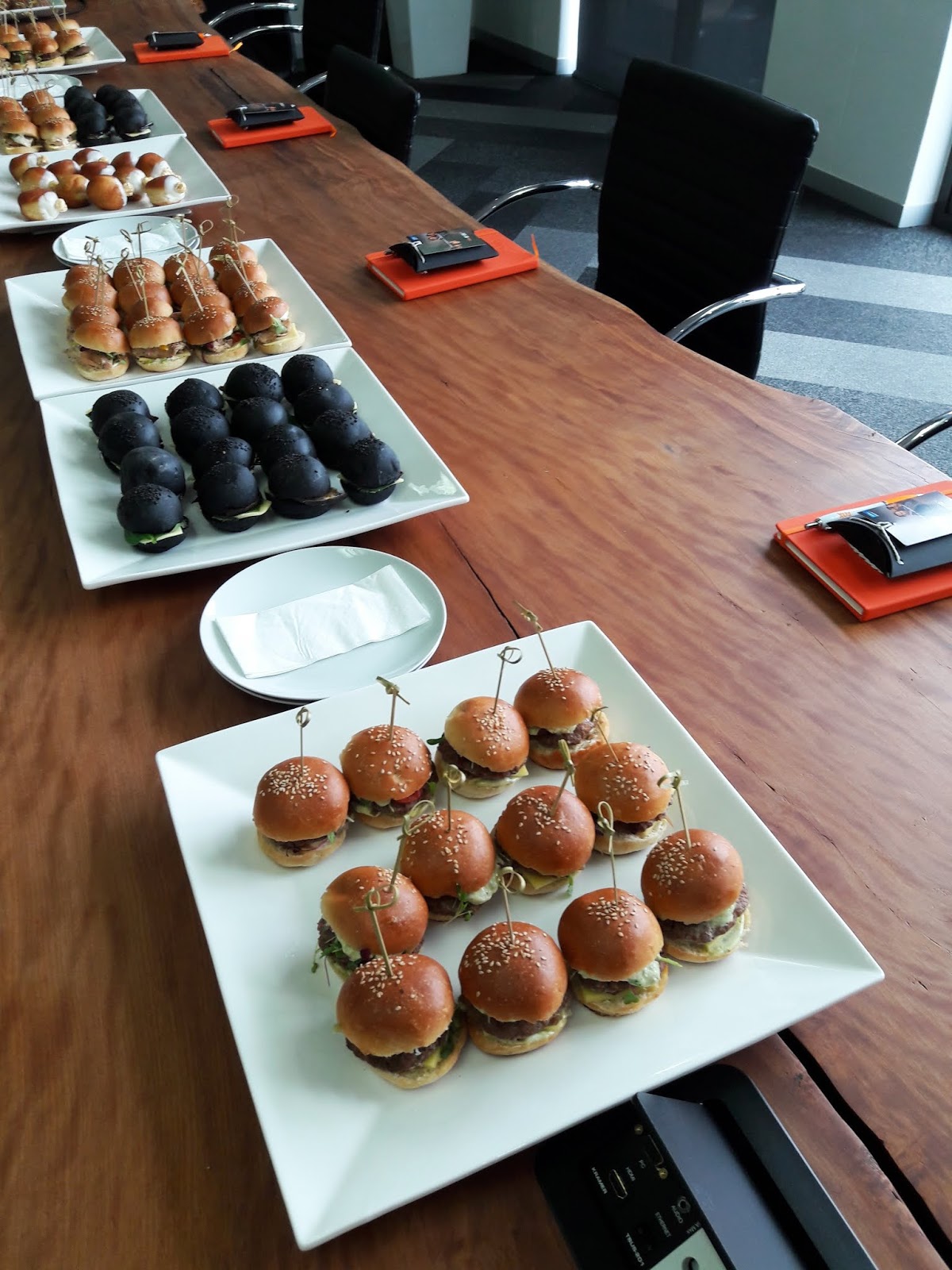 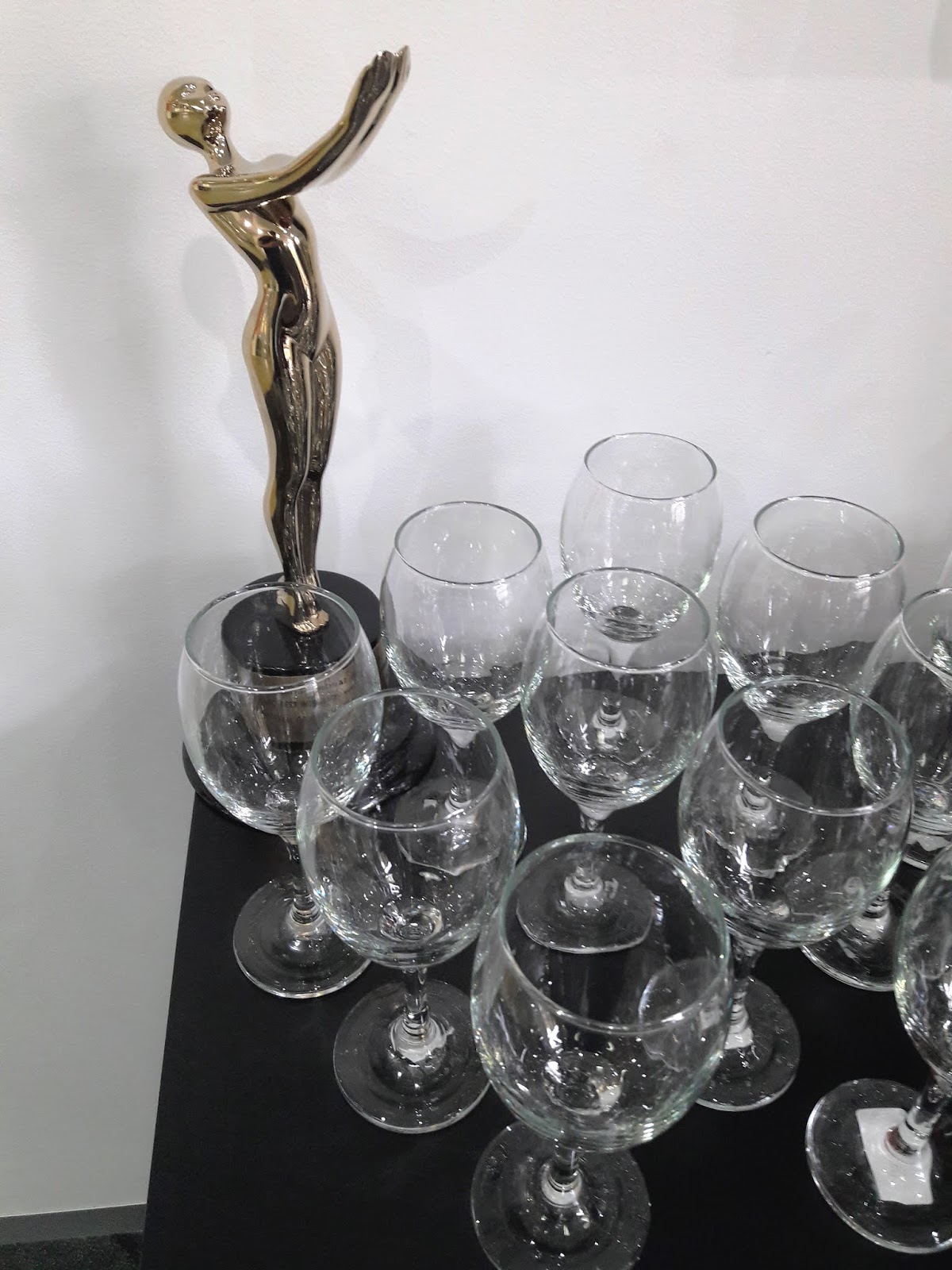 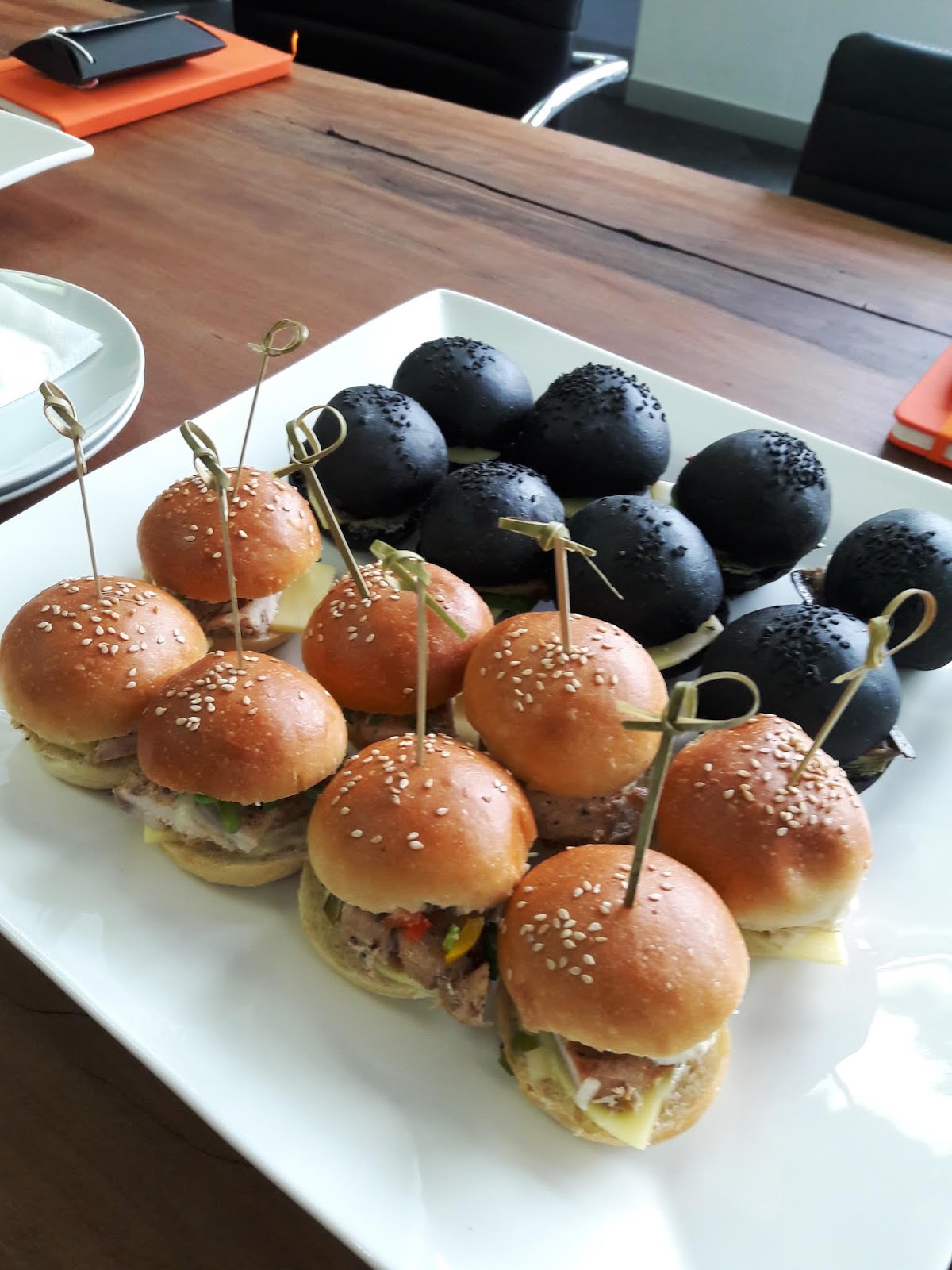 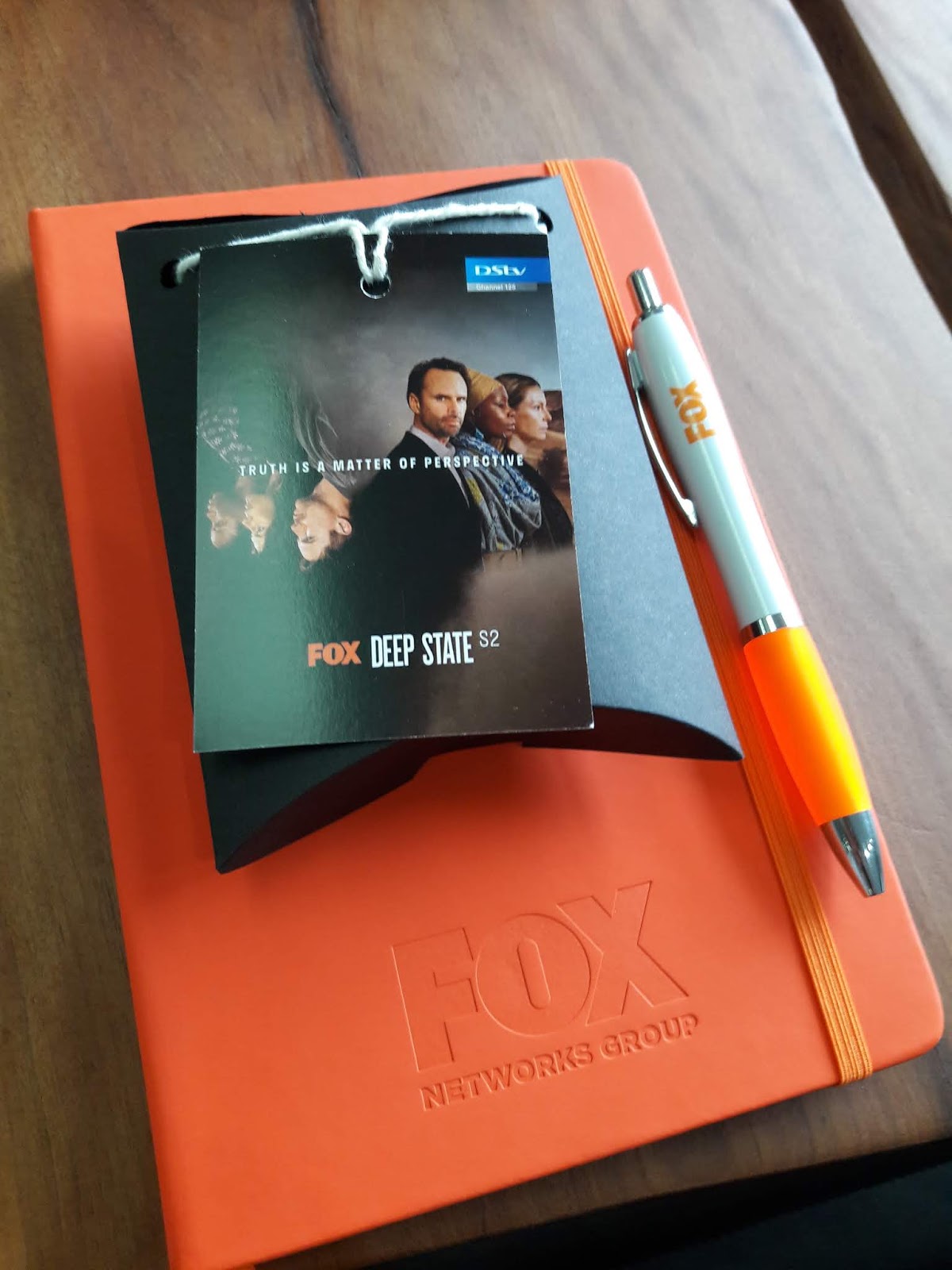