IN IMAGES. 29 photos of the Bay TV community TV station's official inauguration ceremony of its upgraded studio and control room in Port Elizabeth done with the help of MultiChoice. 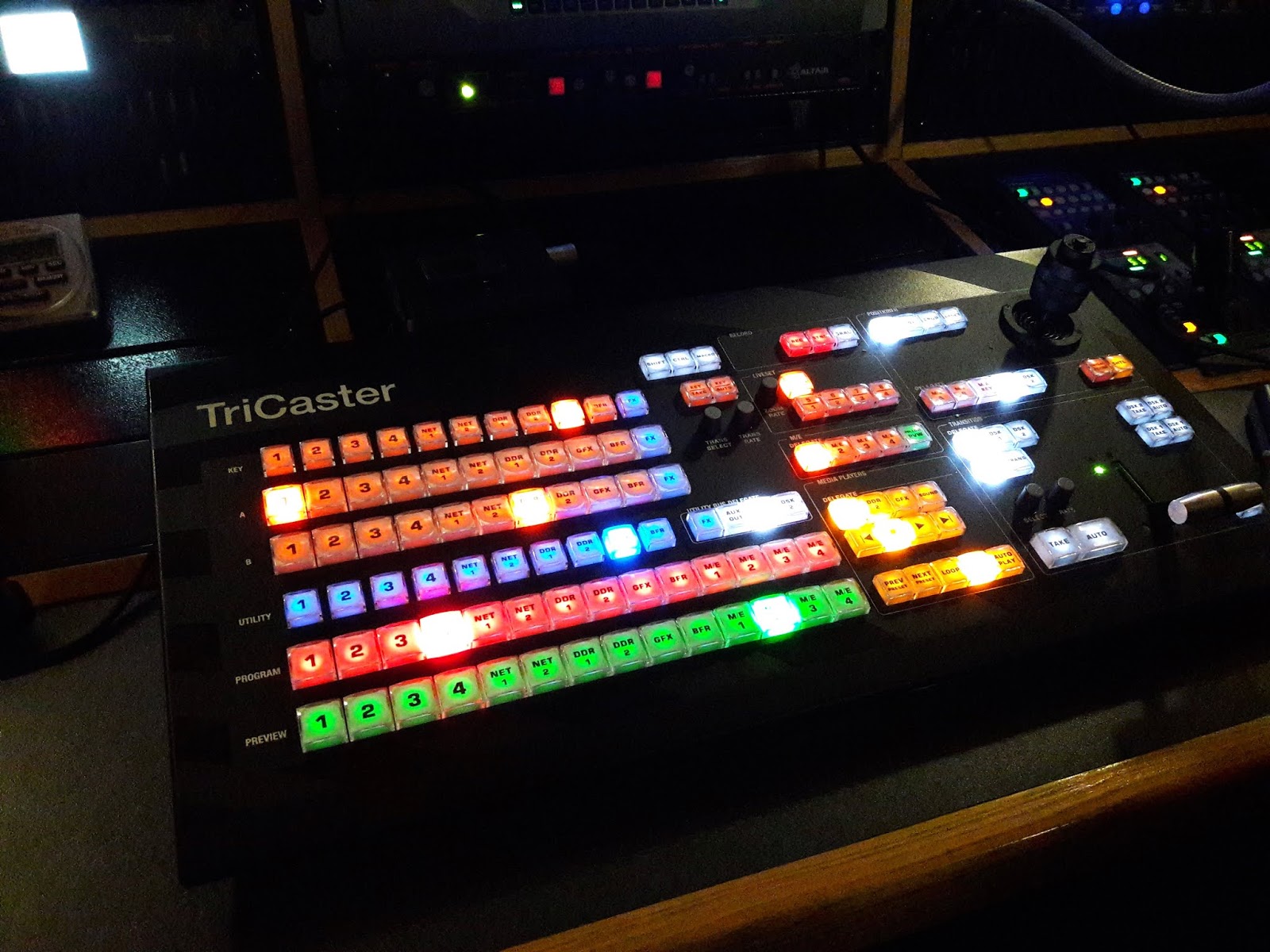 On Thursday evening Bay TV (DStv 260), the community TV station in Port Elizabeth, held a media event at its premises as part of an official inauguration ceremony to celebrate upgrades to its new studio and final control centre (FCC), that was made possible by MultiChoice.

The 7-year old Bay TV station held a "Homecoming" branded ceremony under a white marquee tent just outside its front door, that was broadcast live on Bay TV on Thursday night and where singers Vusi Nova and Zahara performed.

The evening's hosts were Zizo Tshwete and comedian Mbulelo Msongelwa.

Here are some photos of the event: 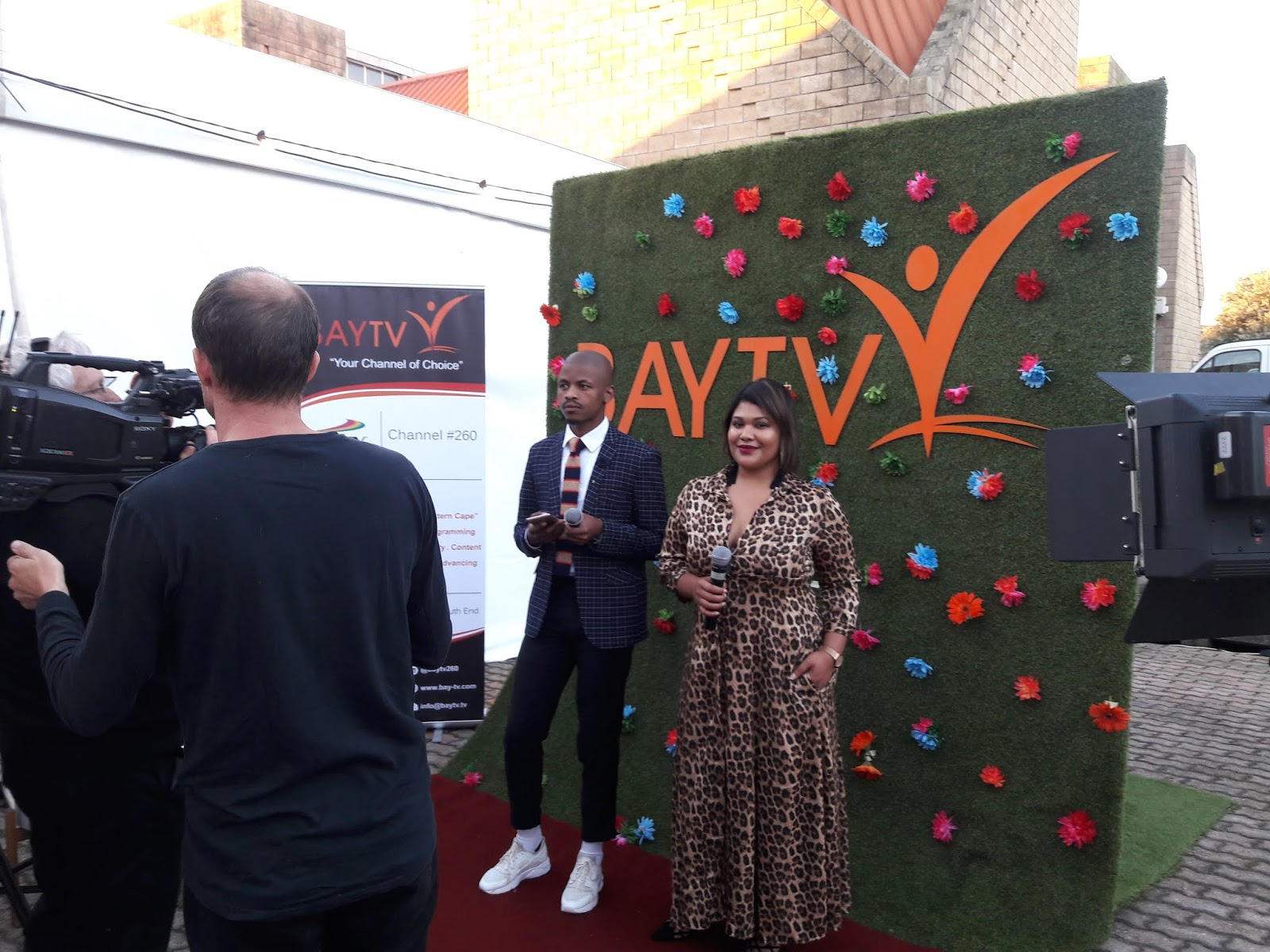 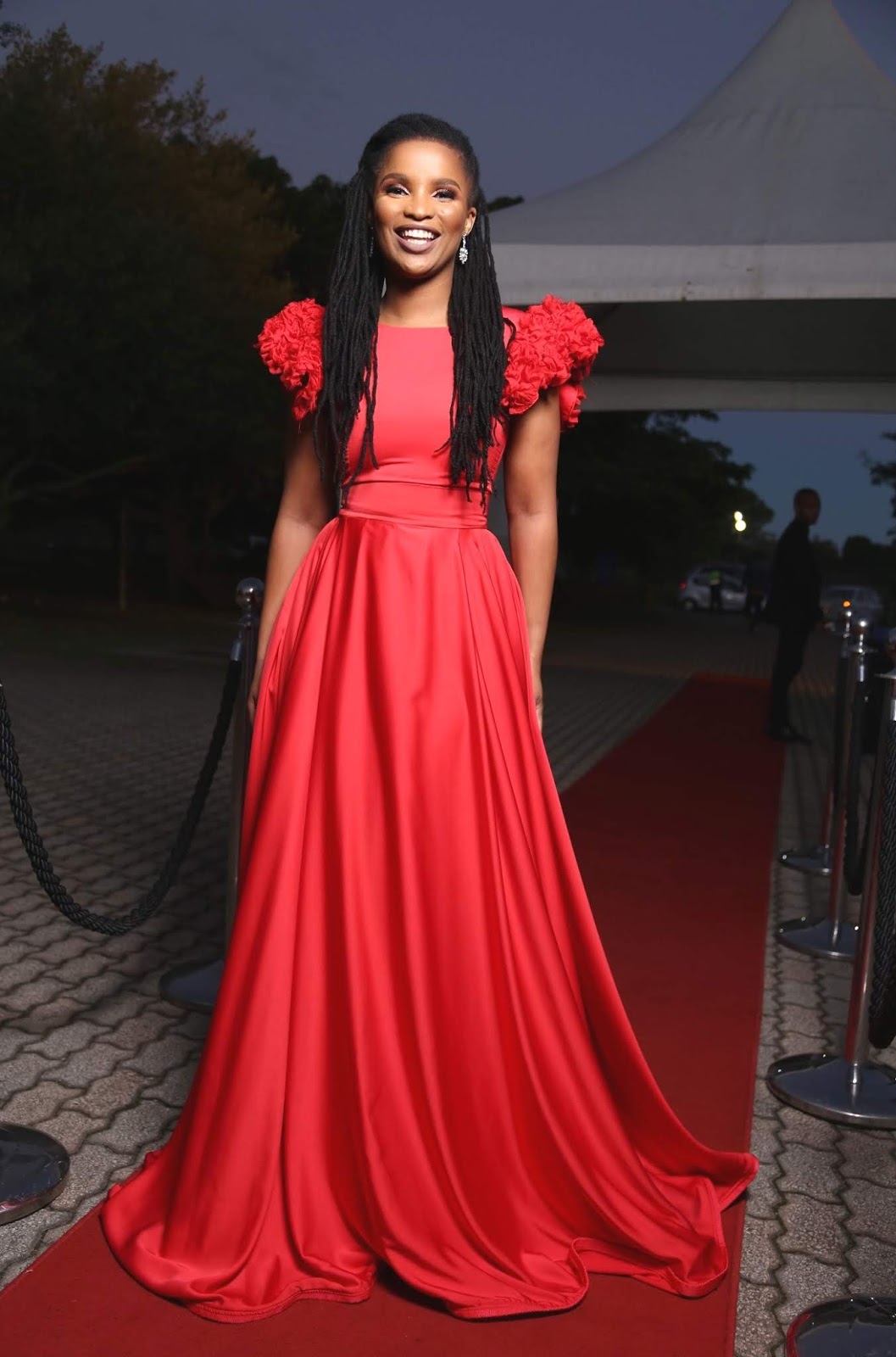 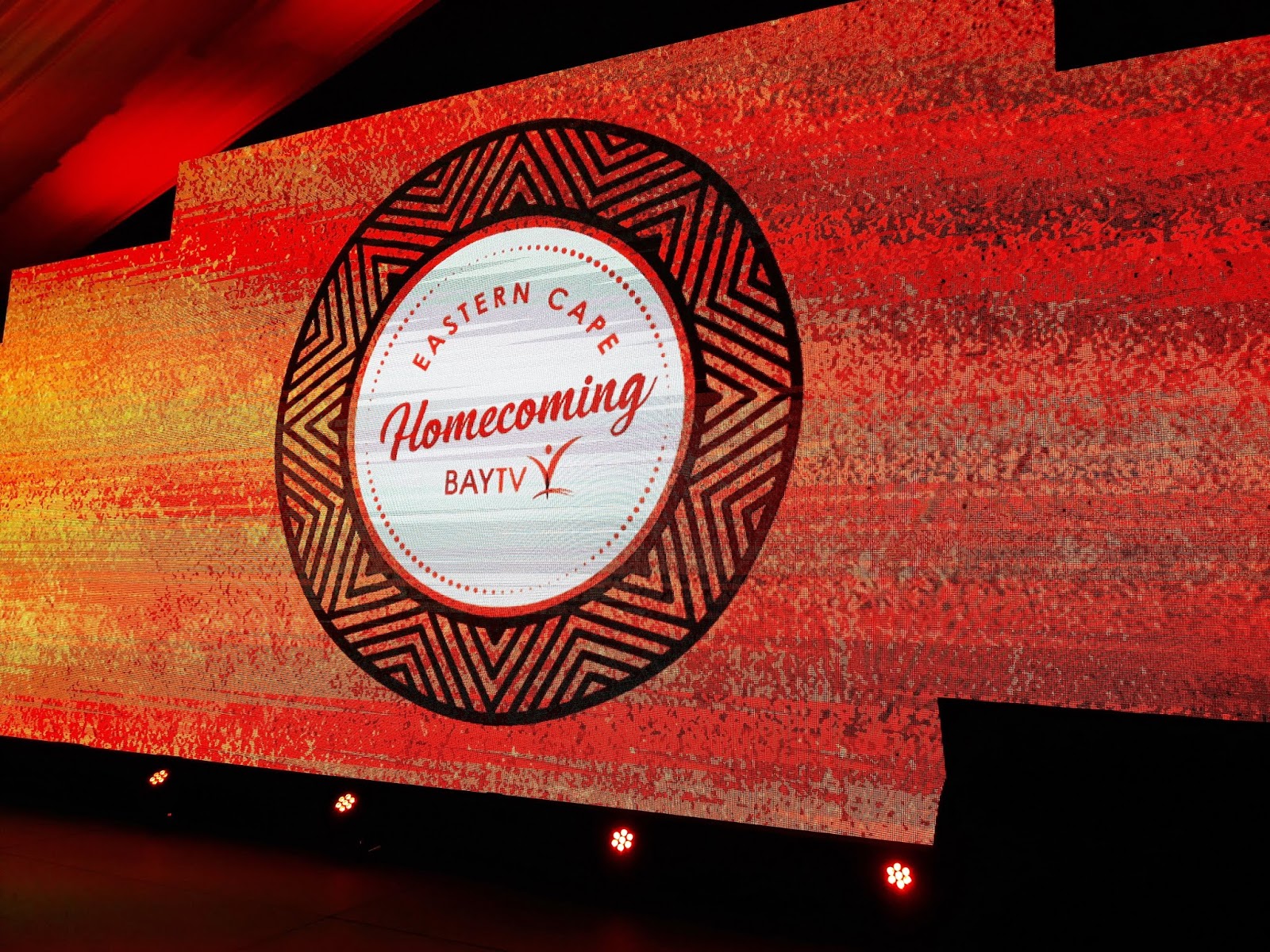 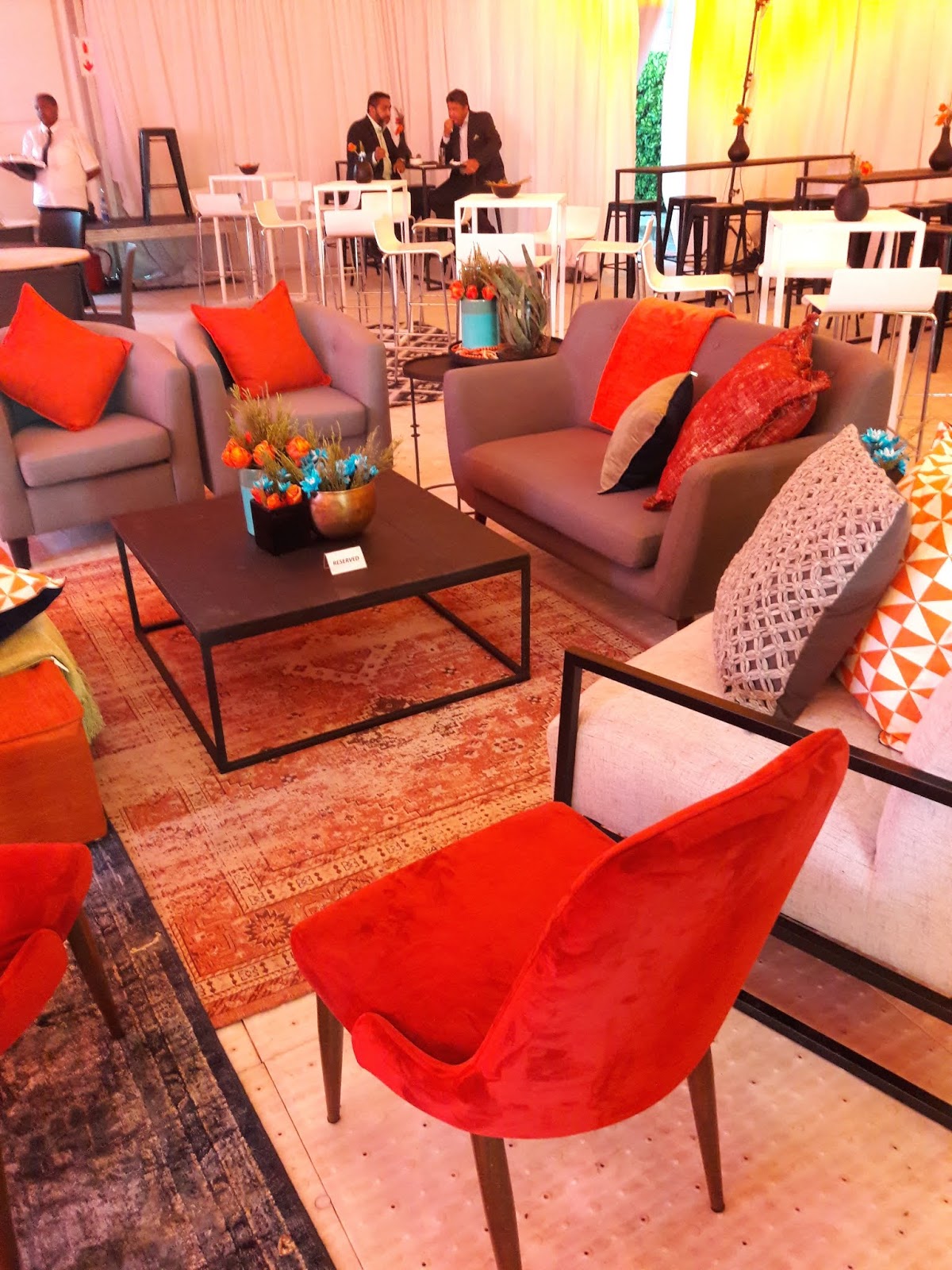 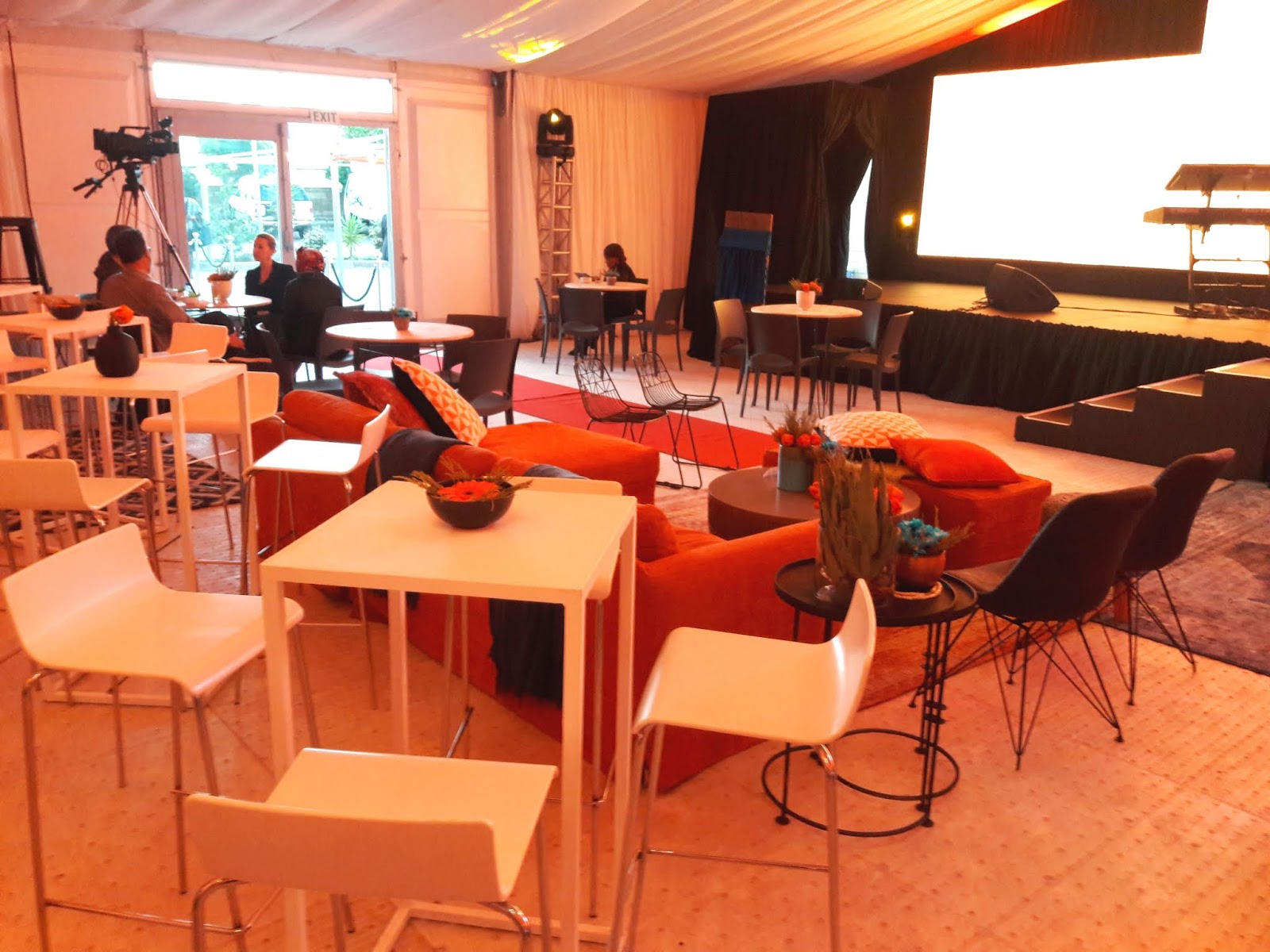 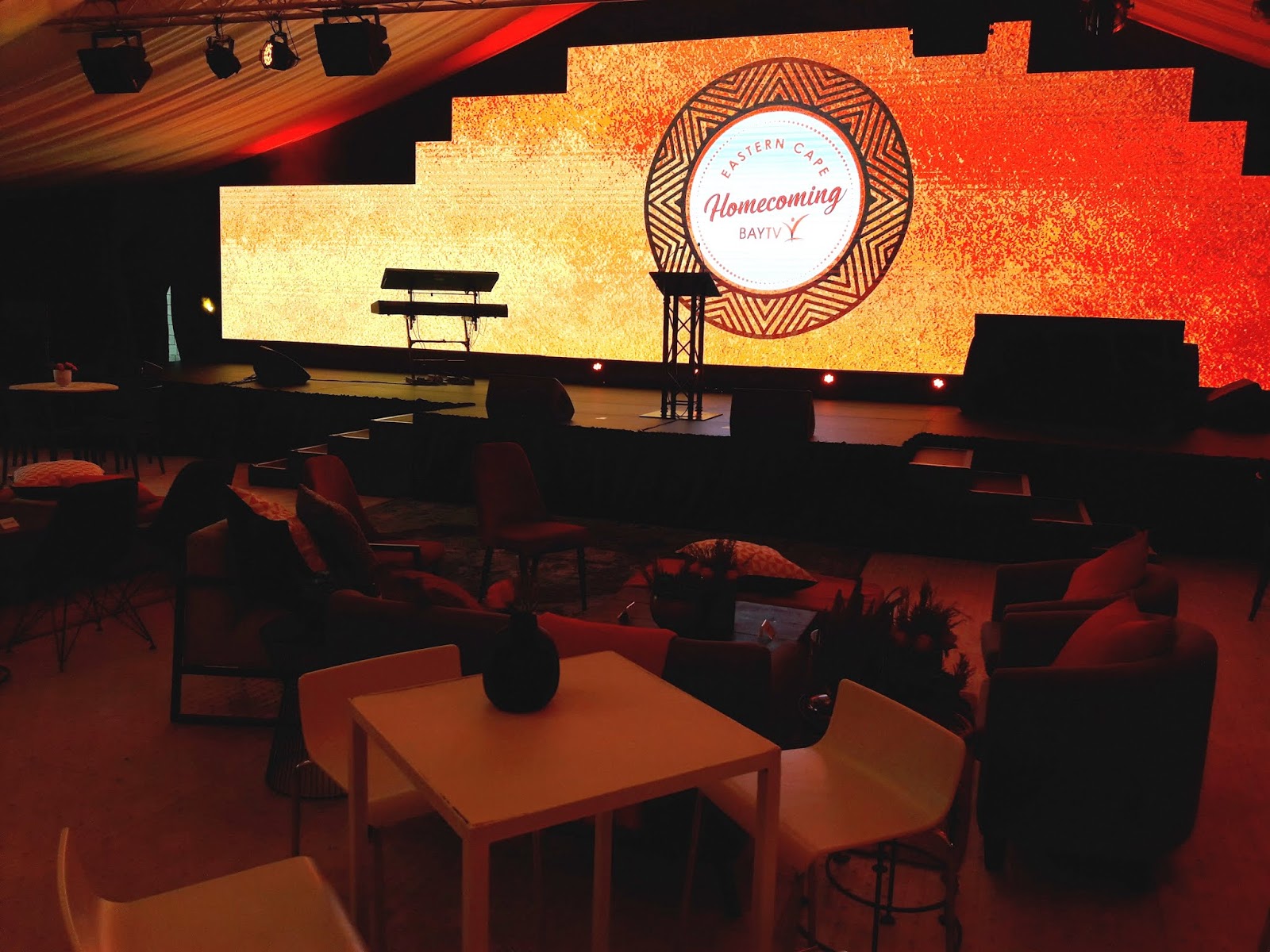 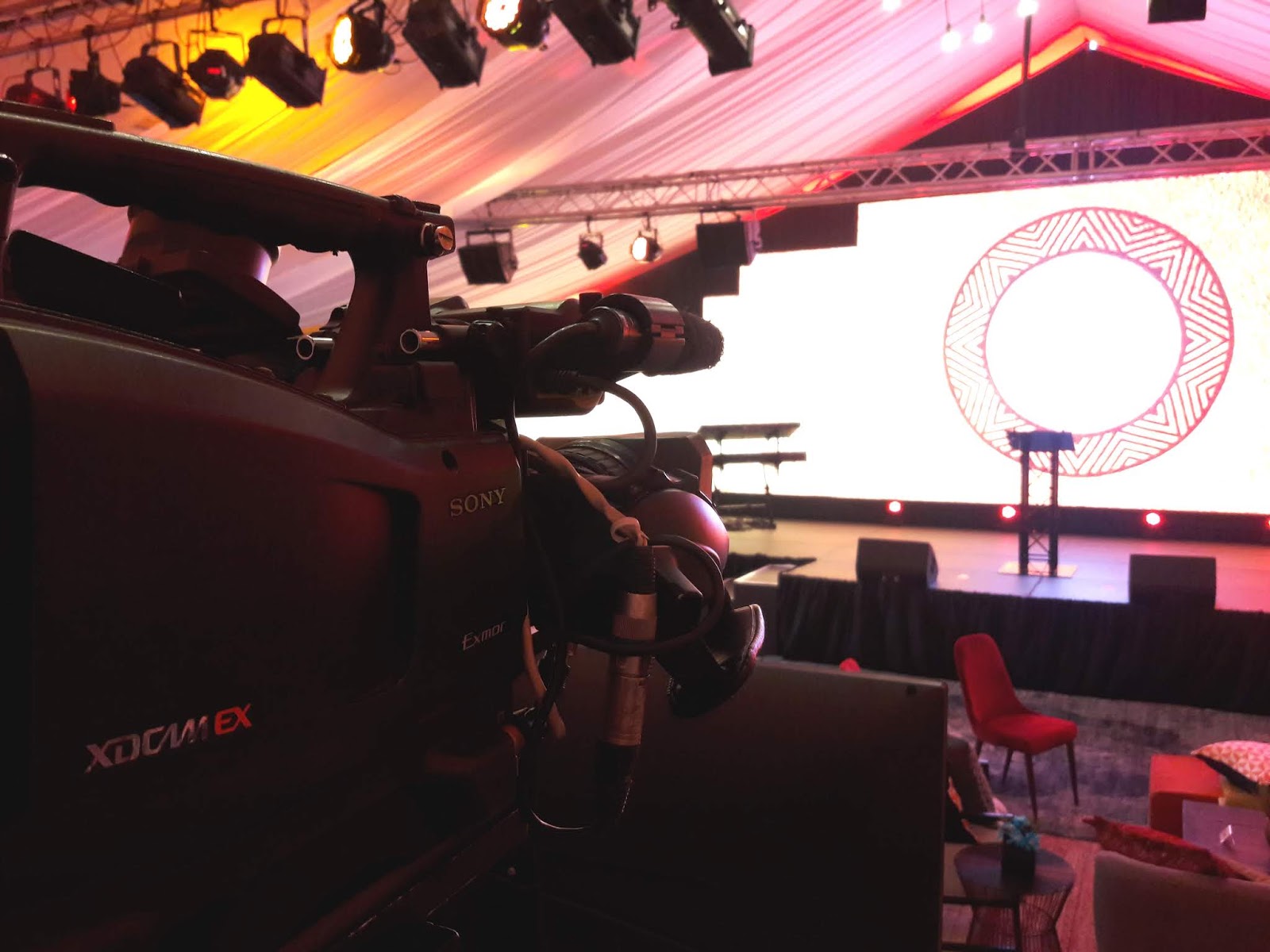 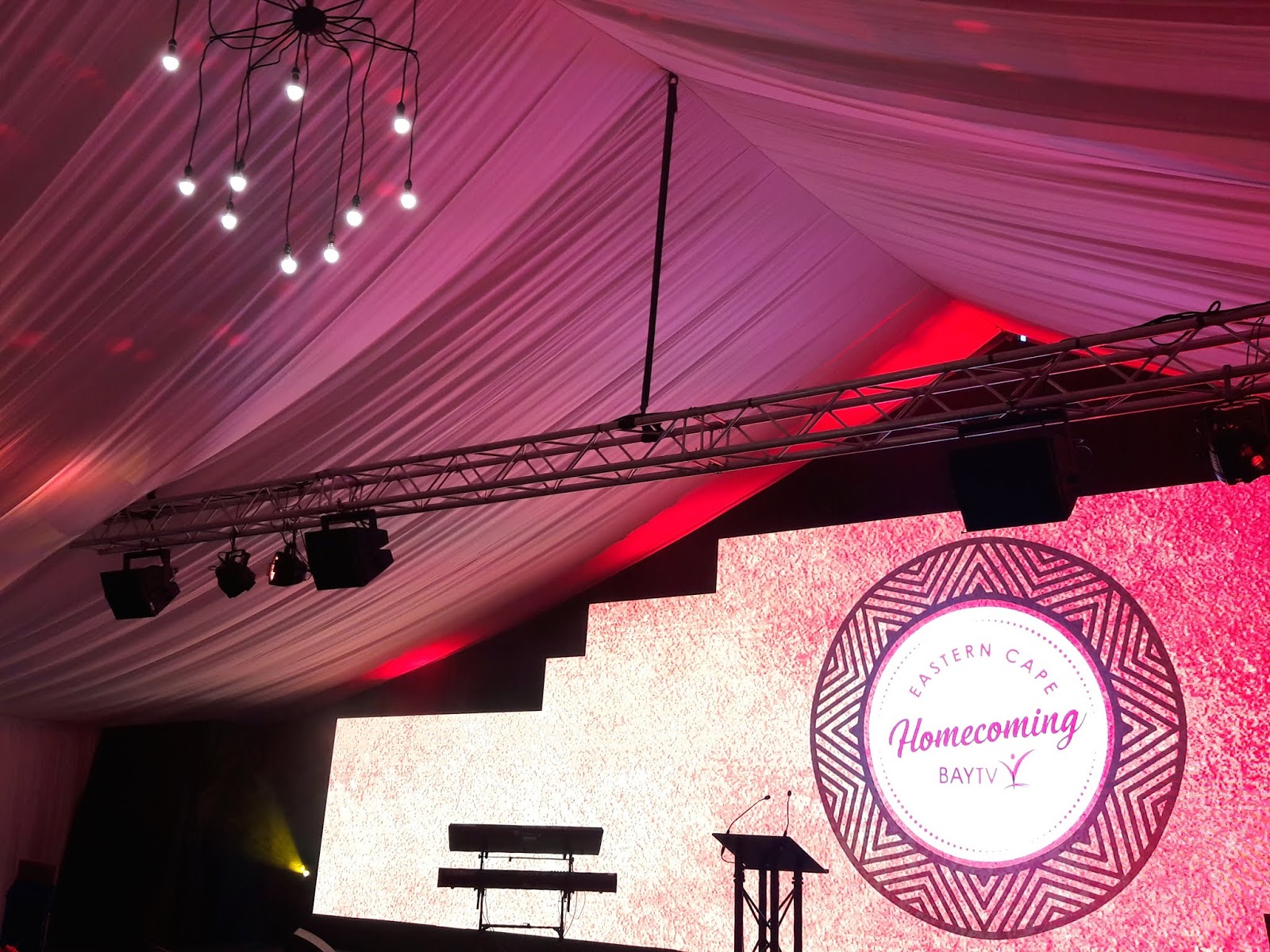 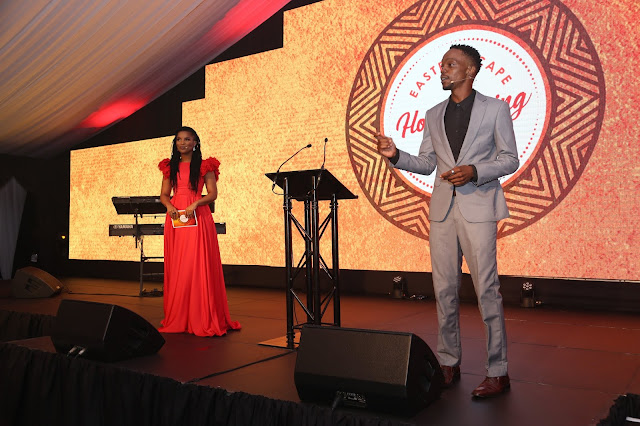 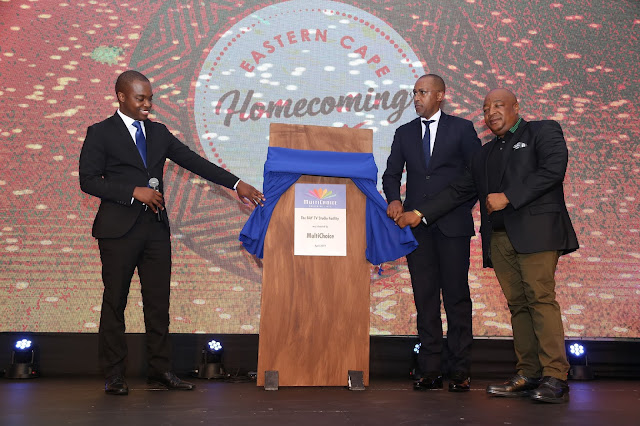 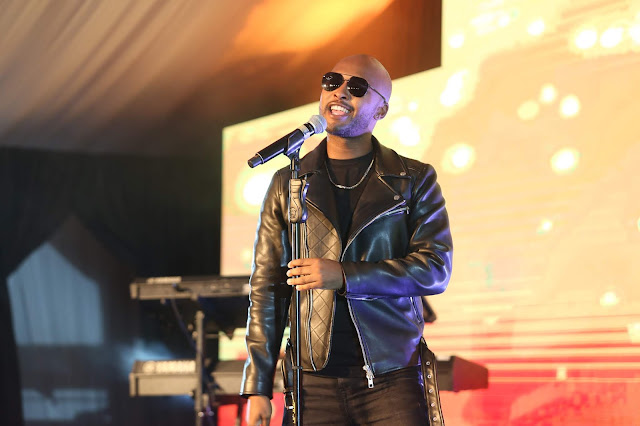 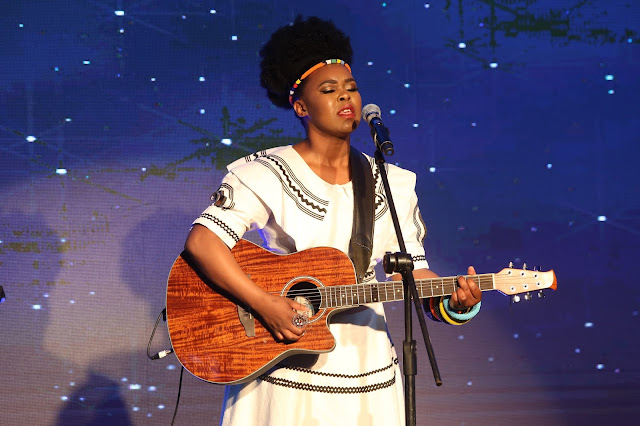 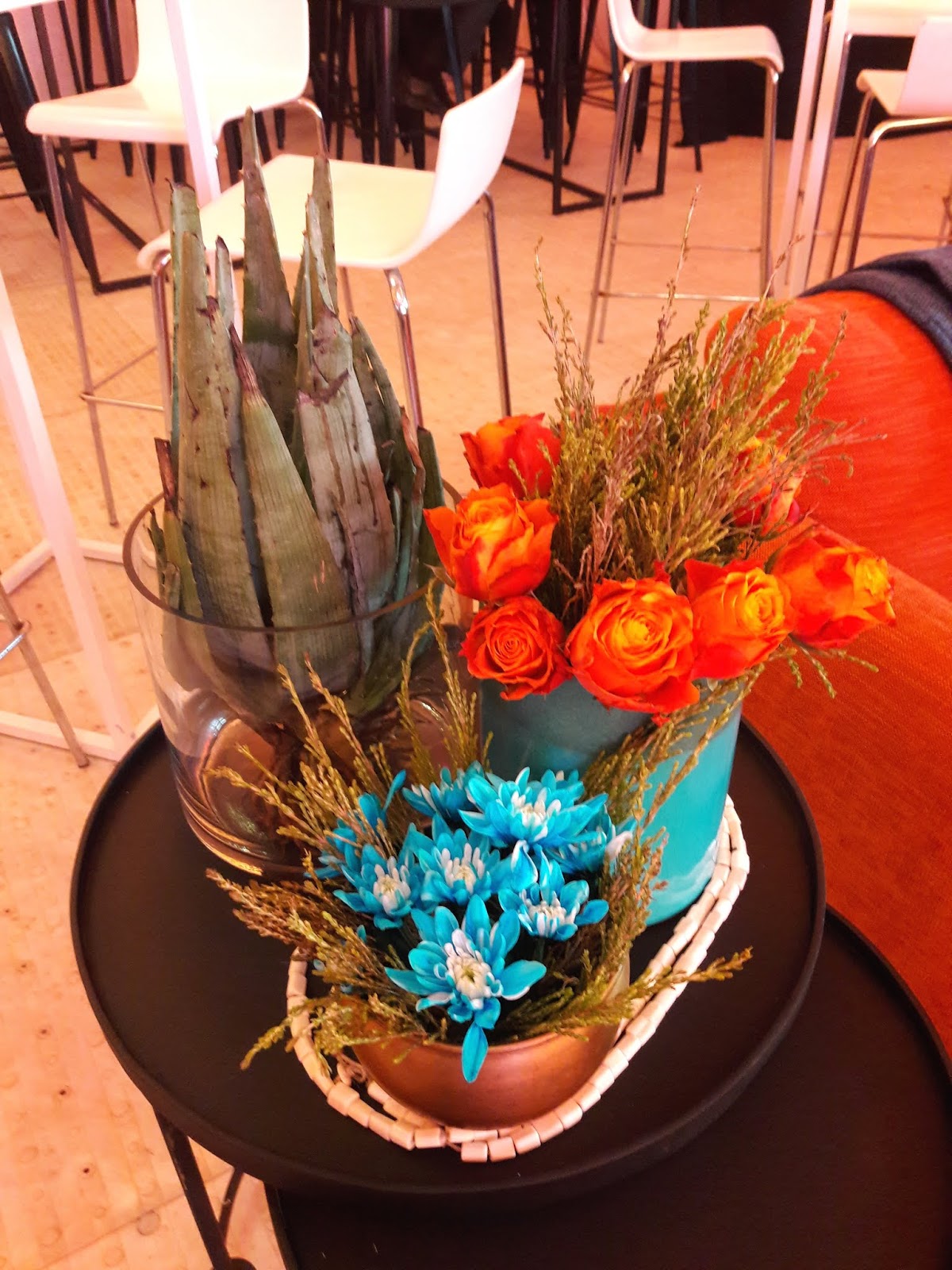 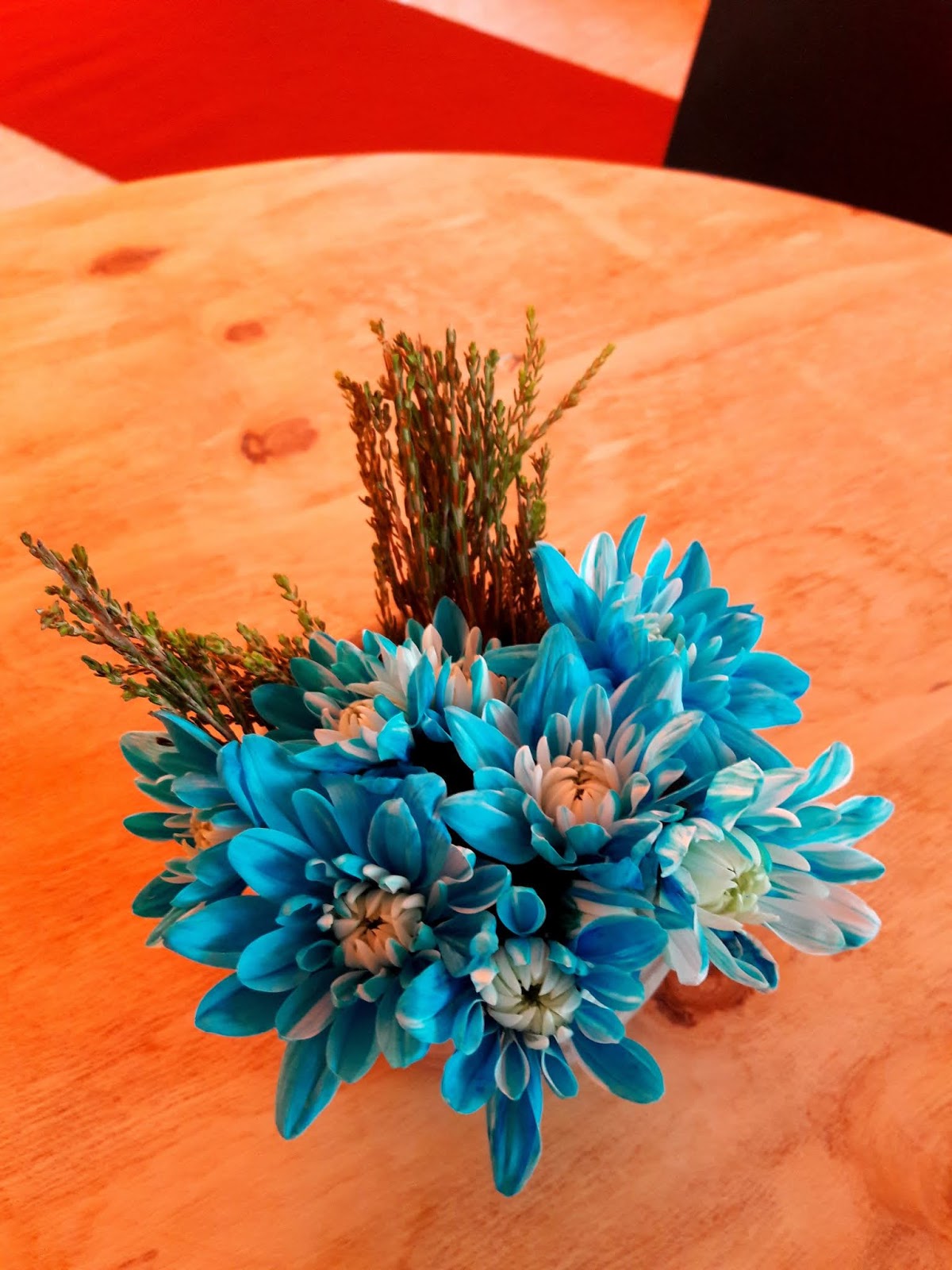 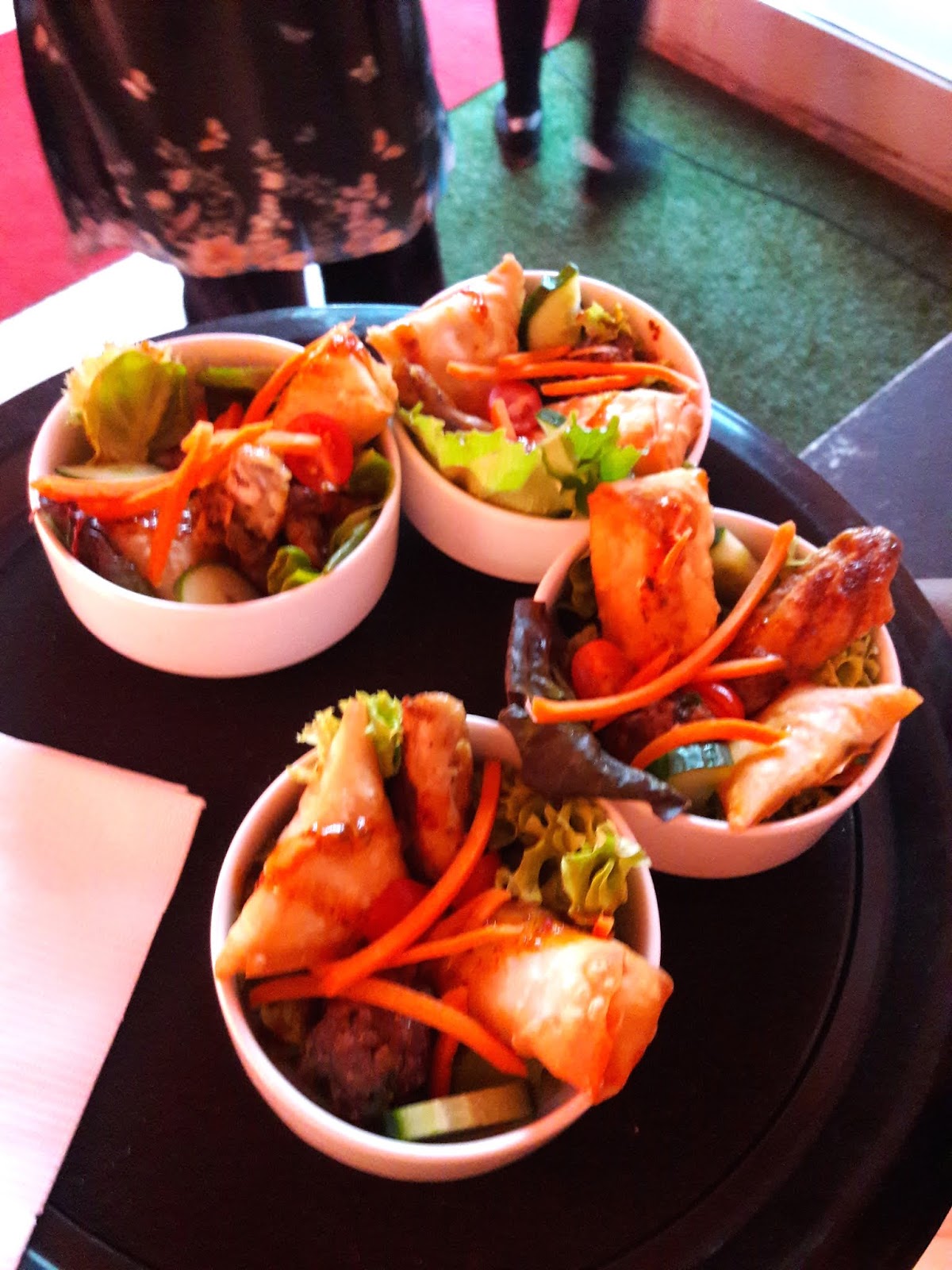 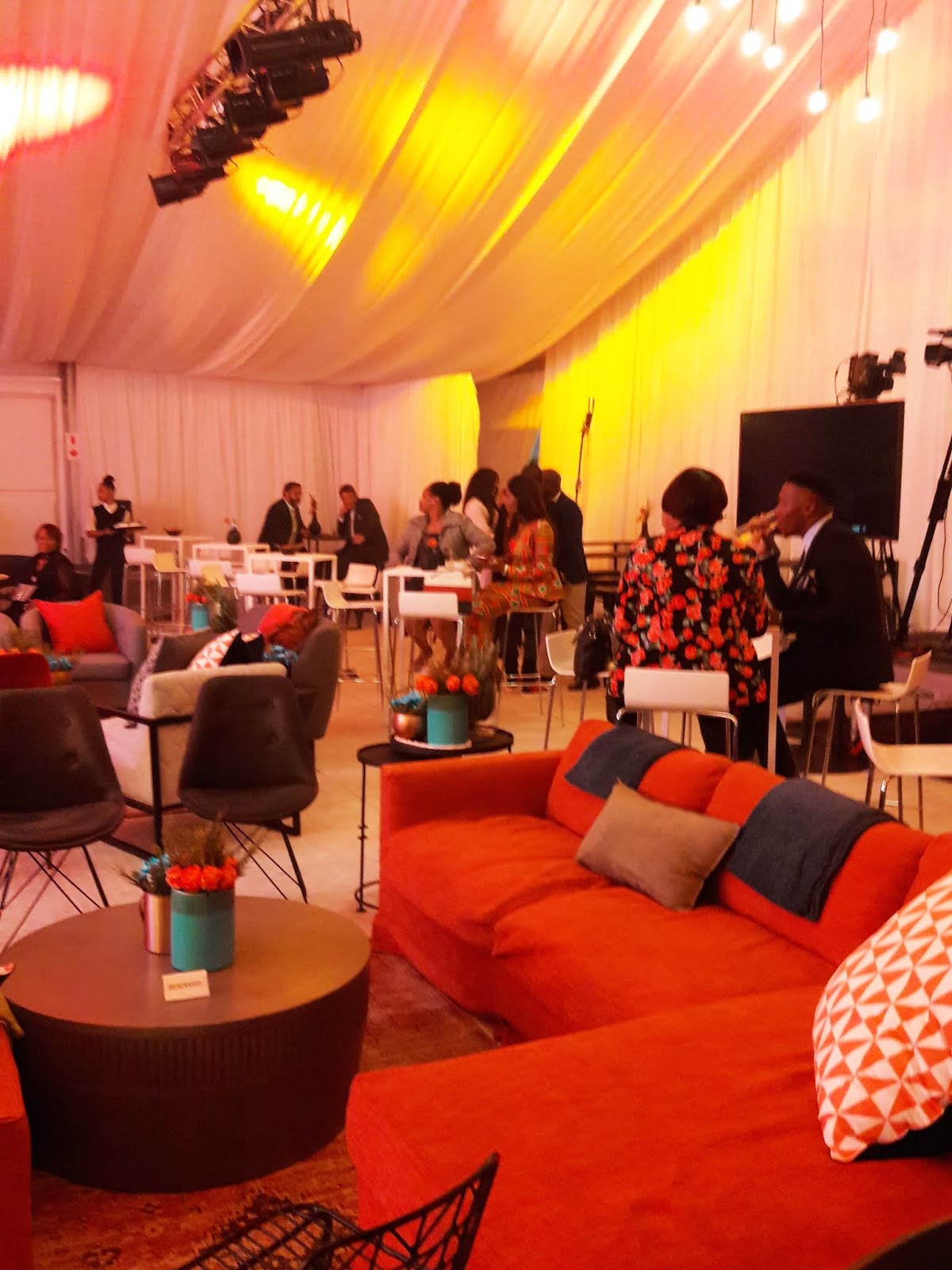 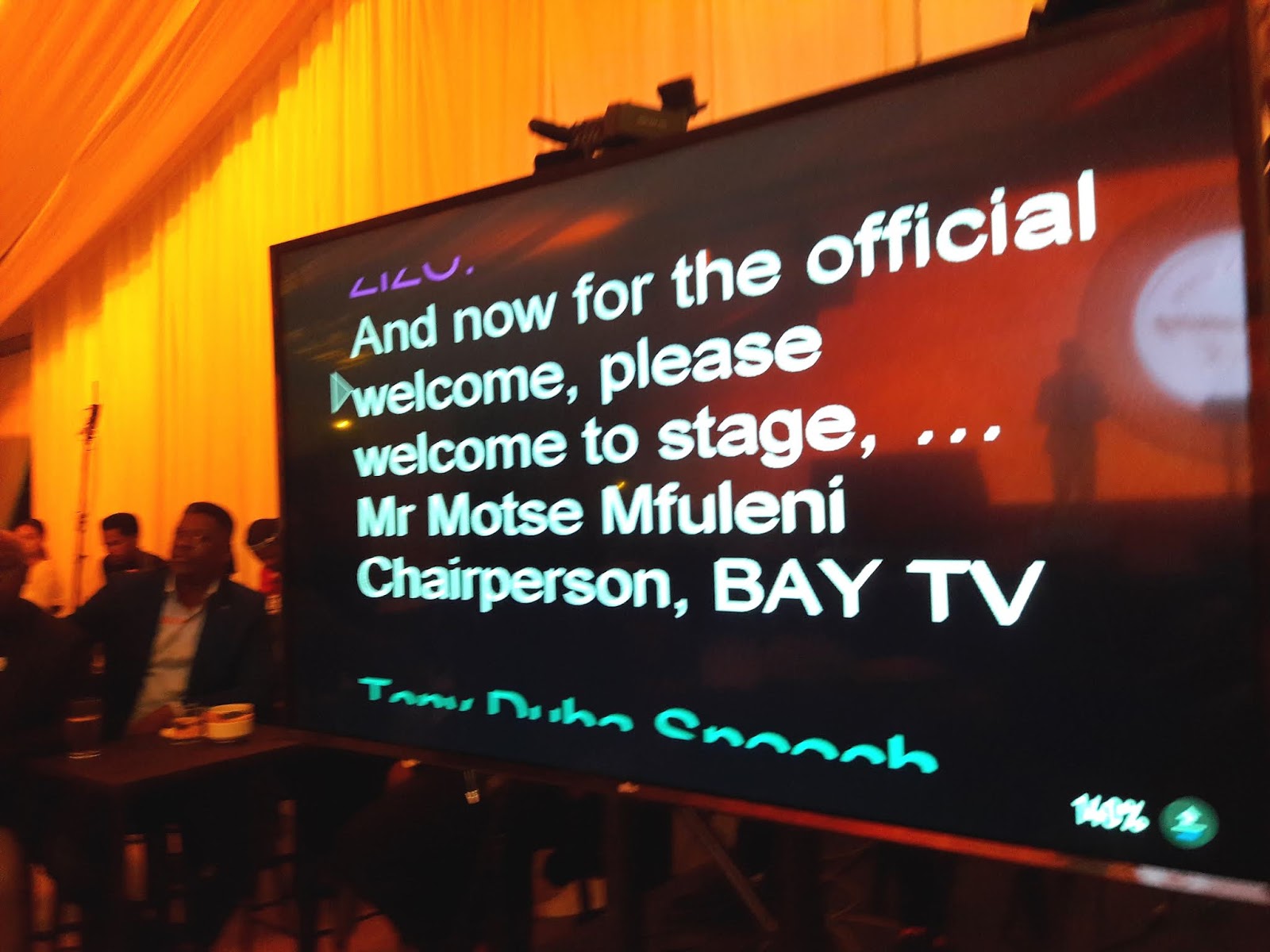 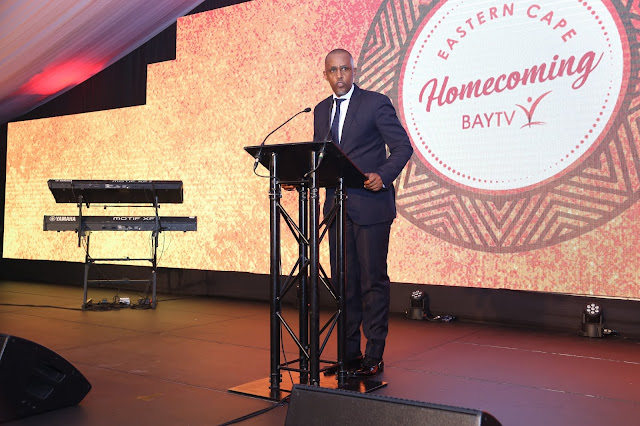 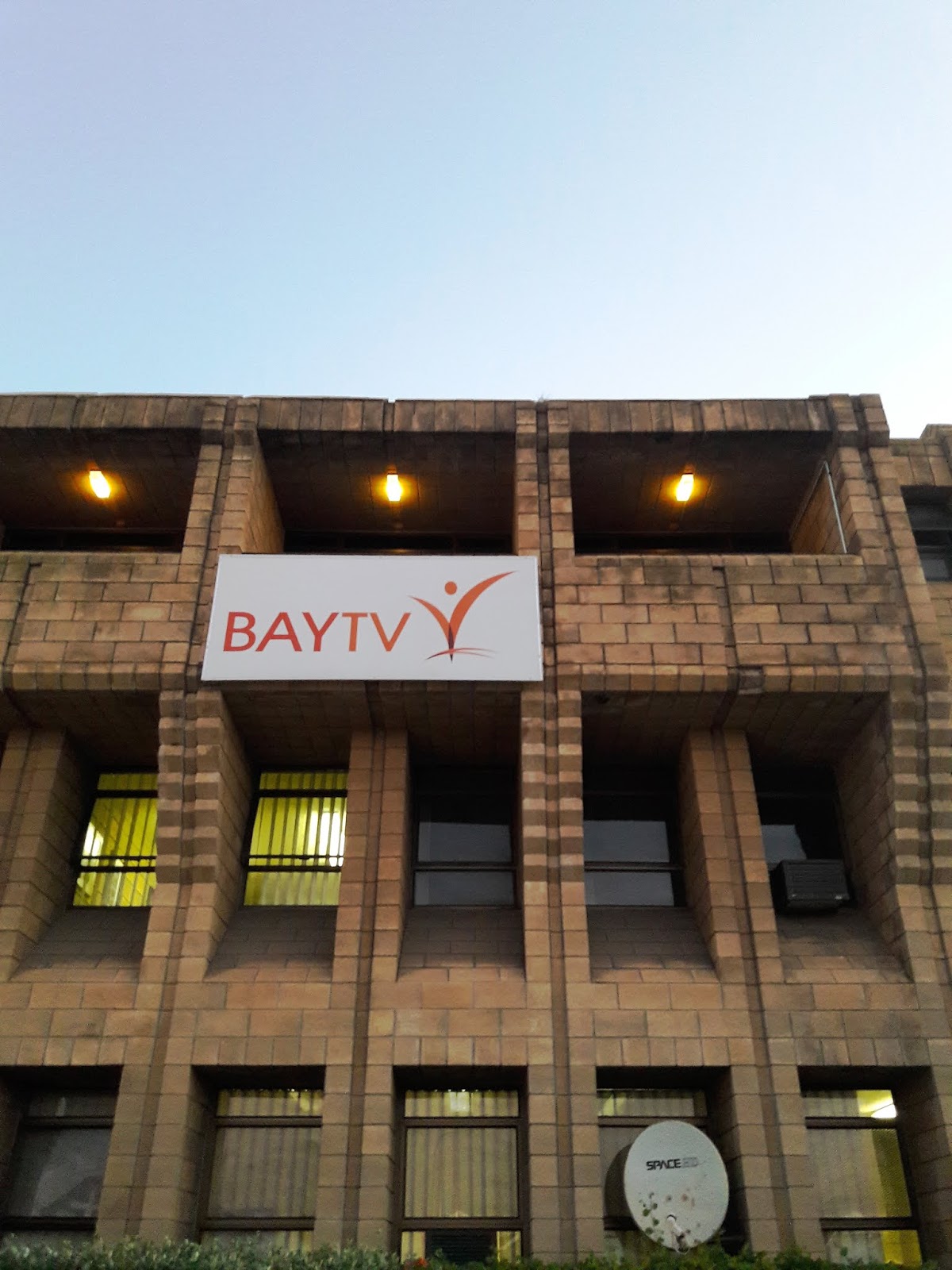 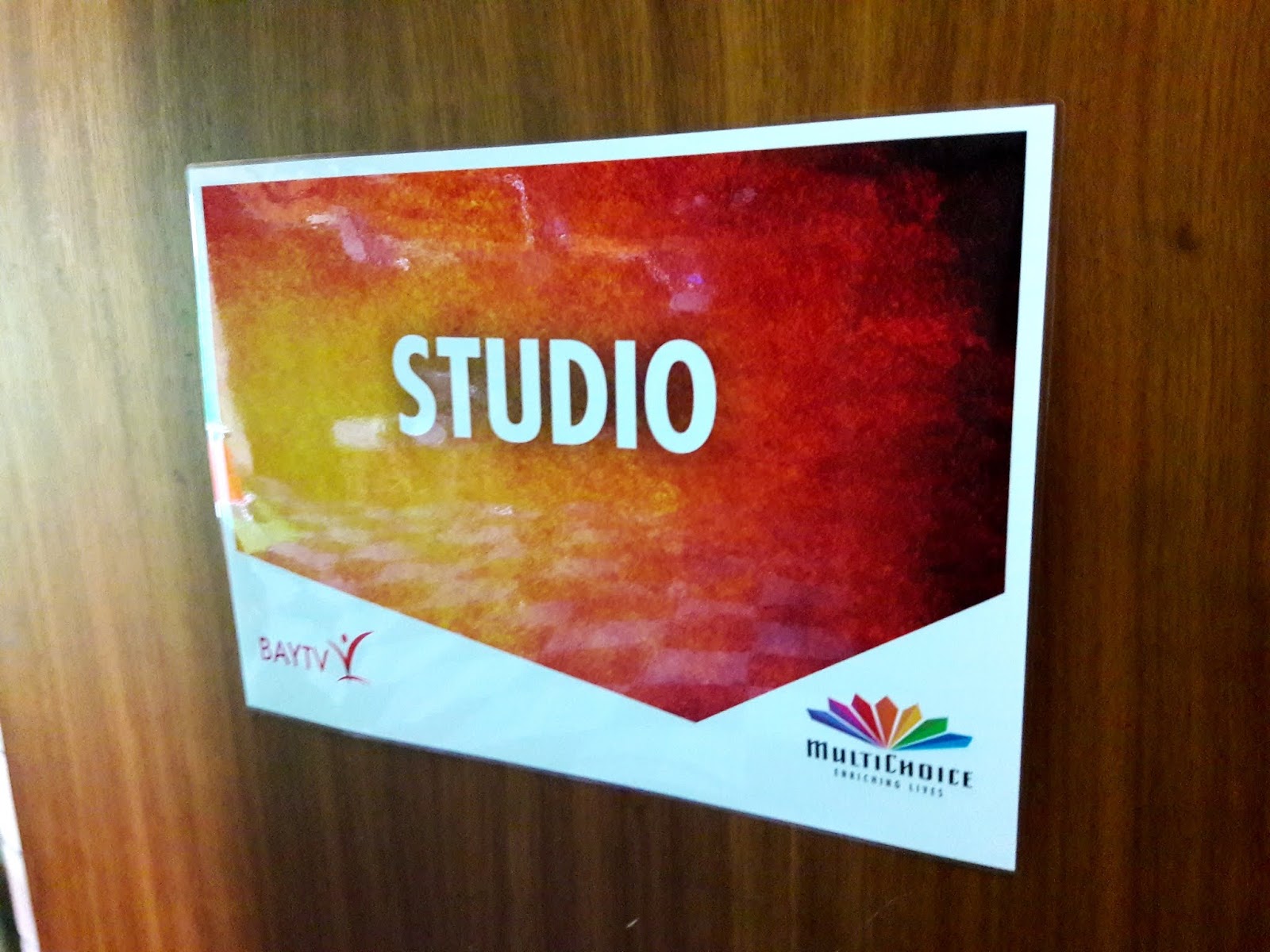 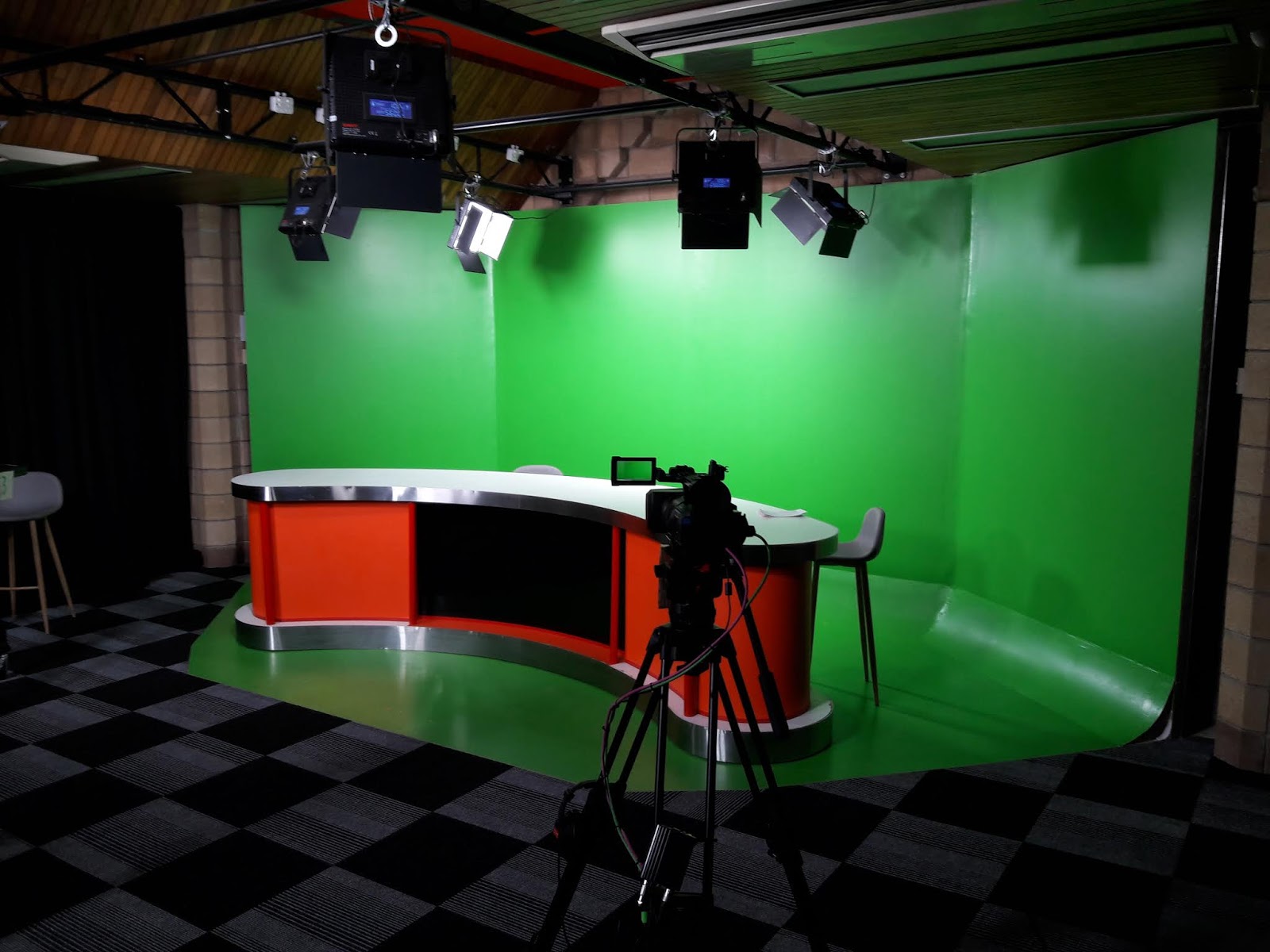 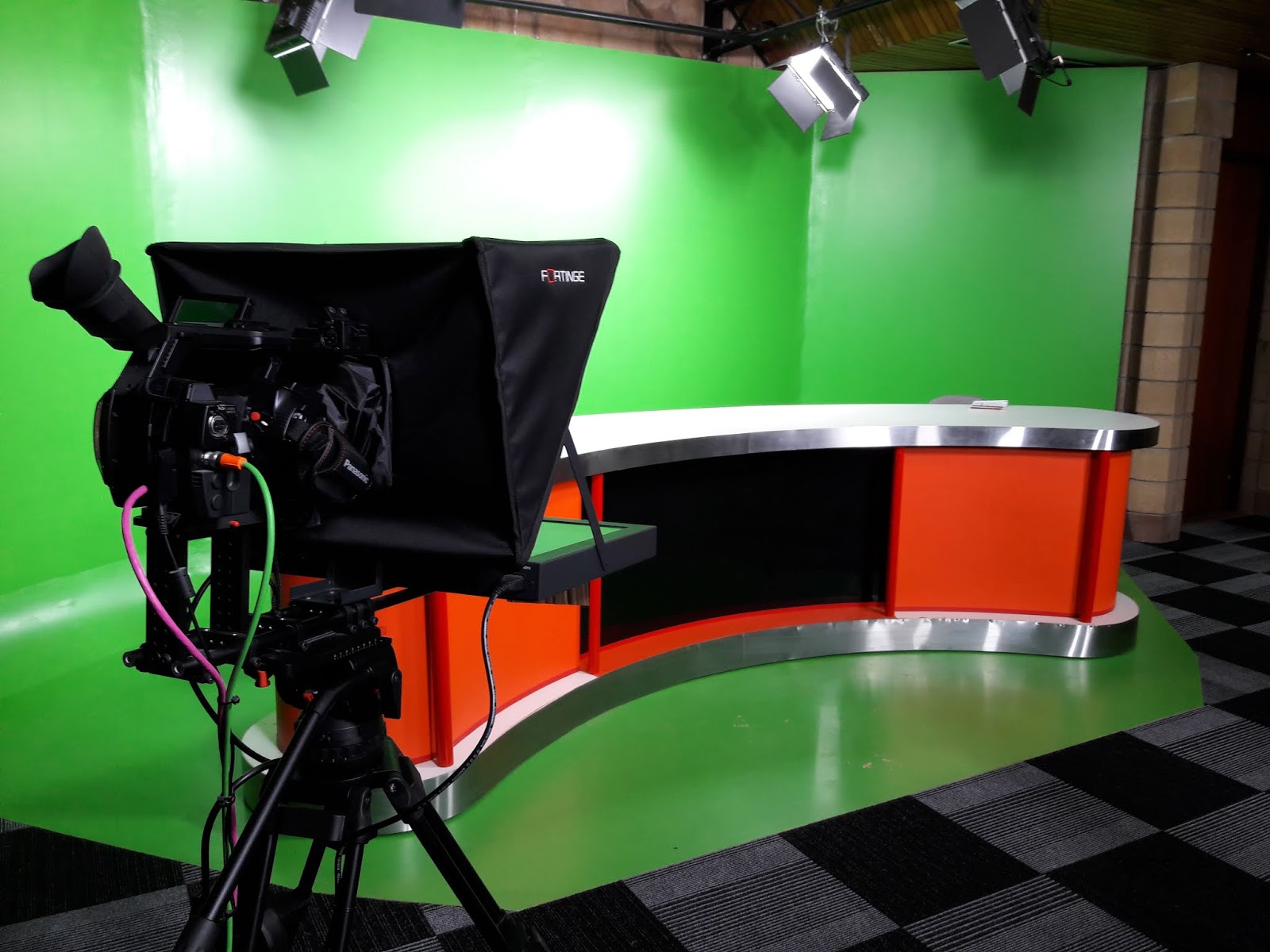 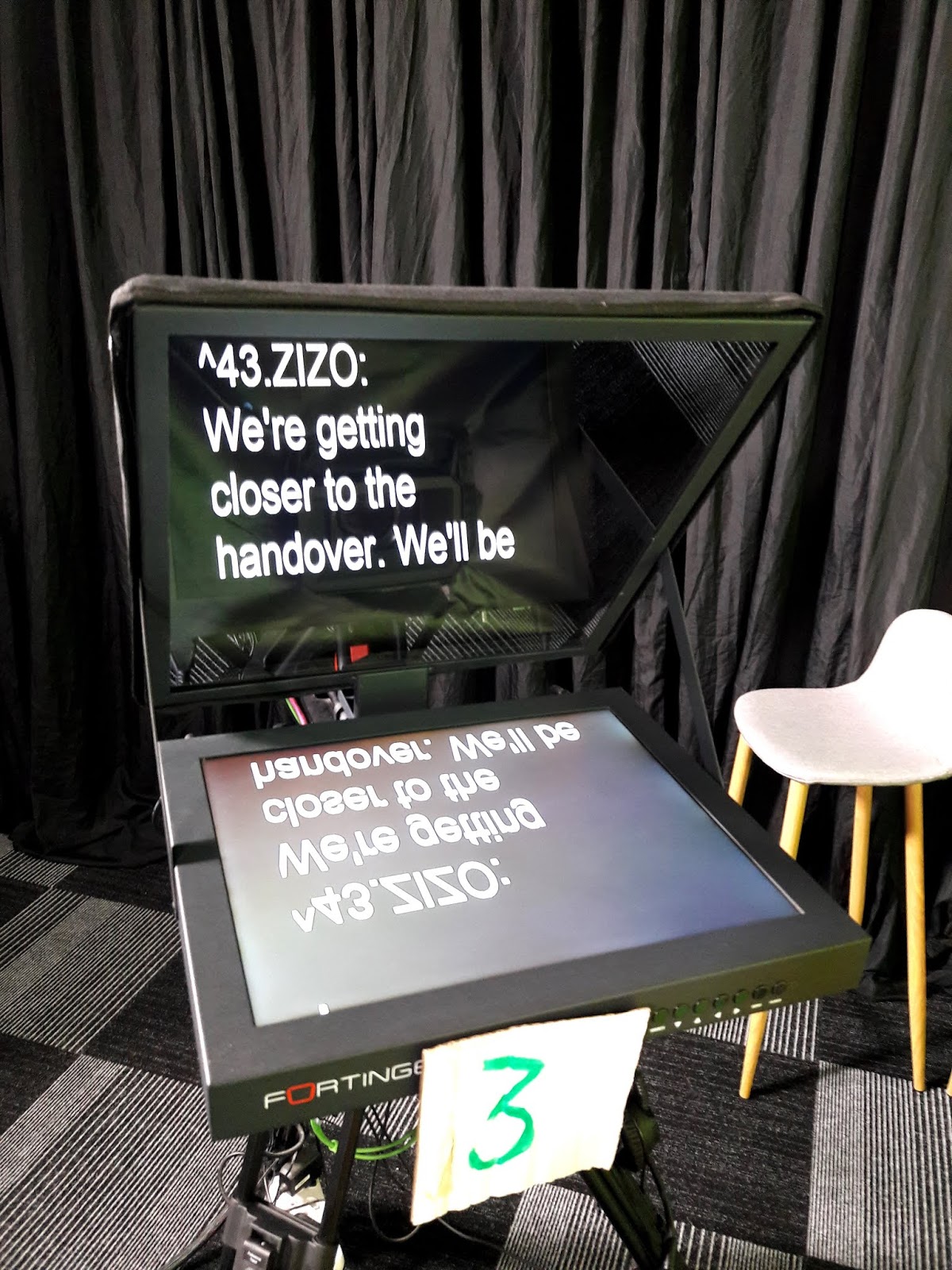 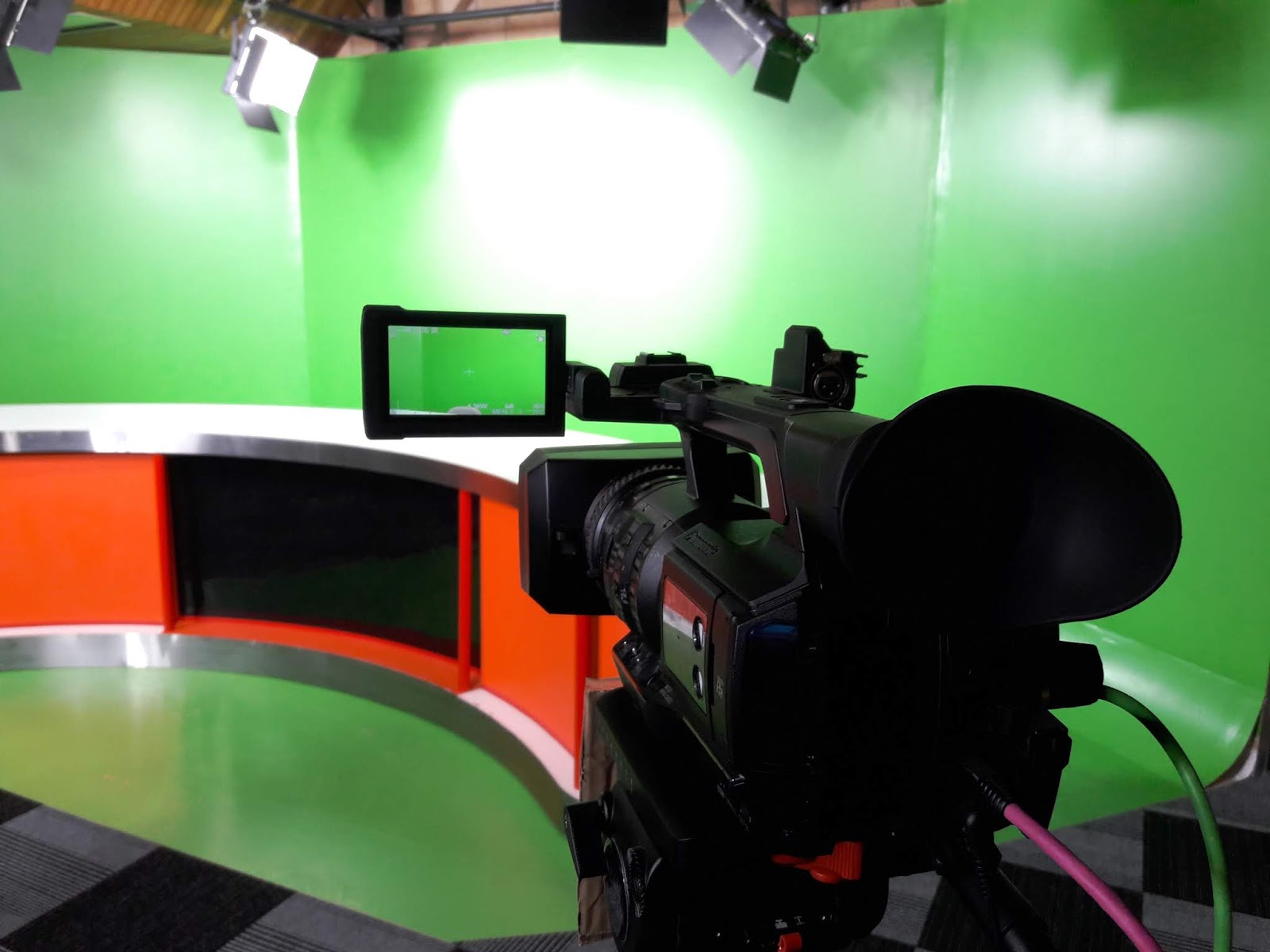 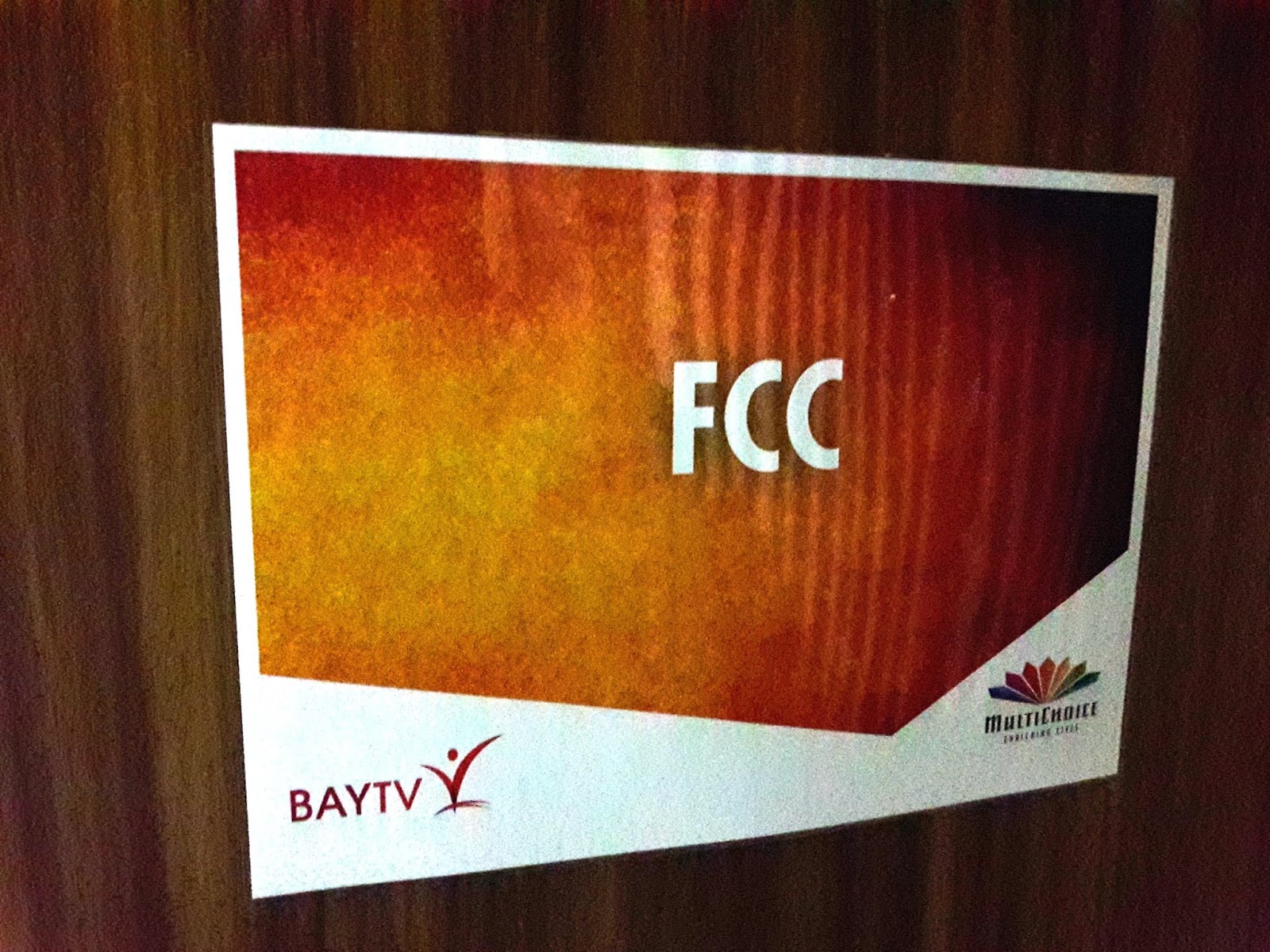 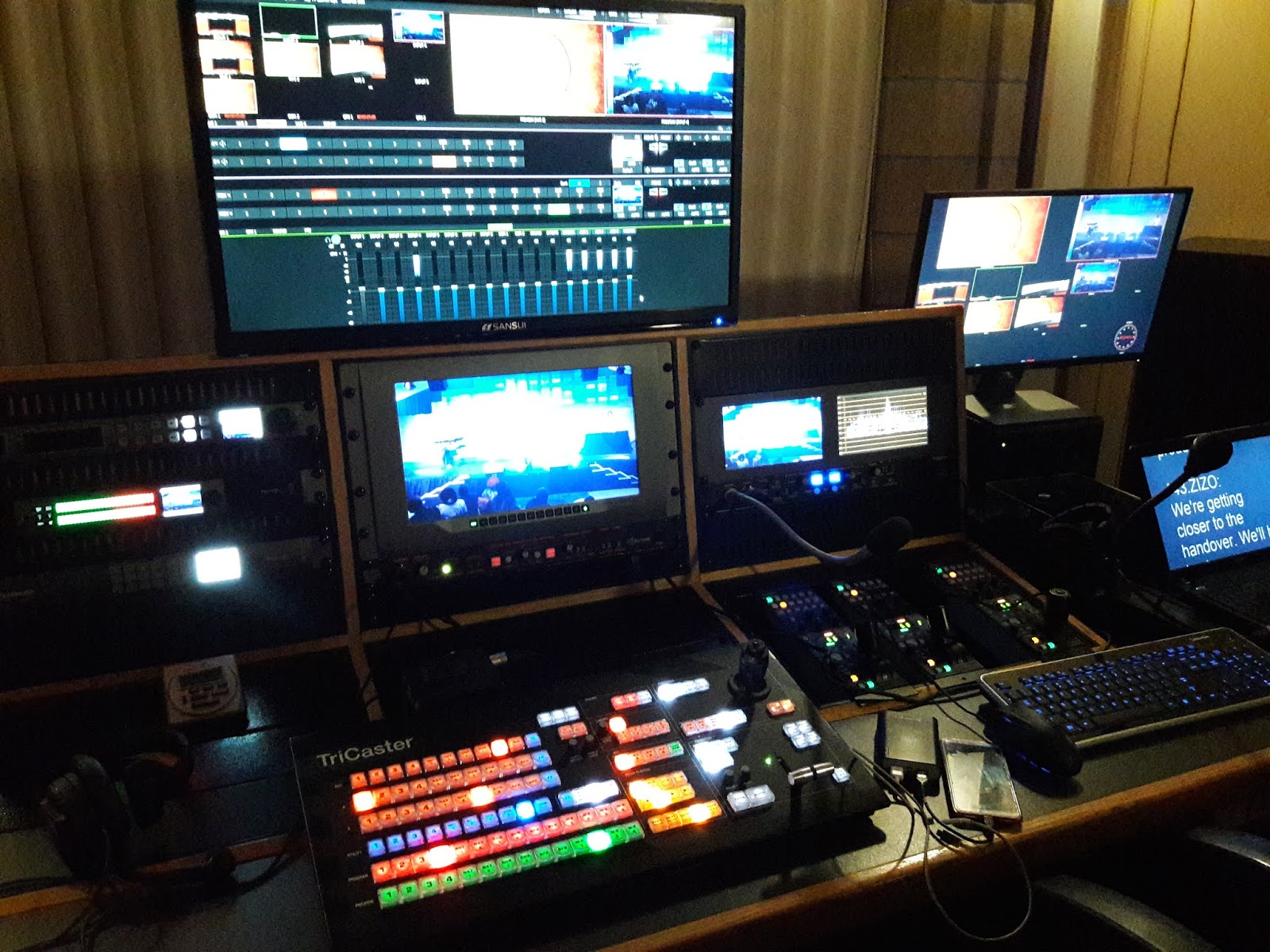 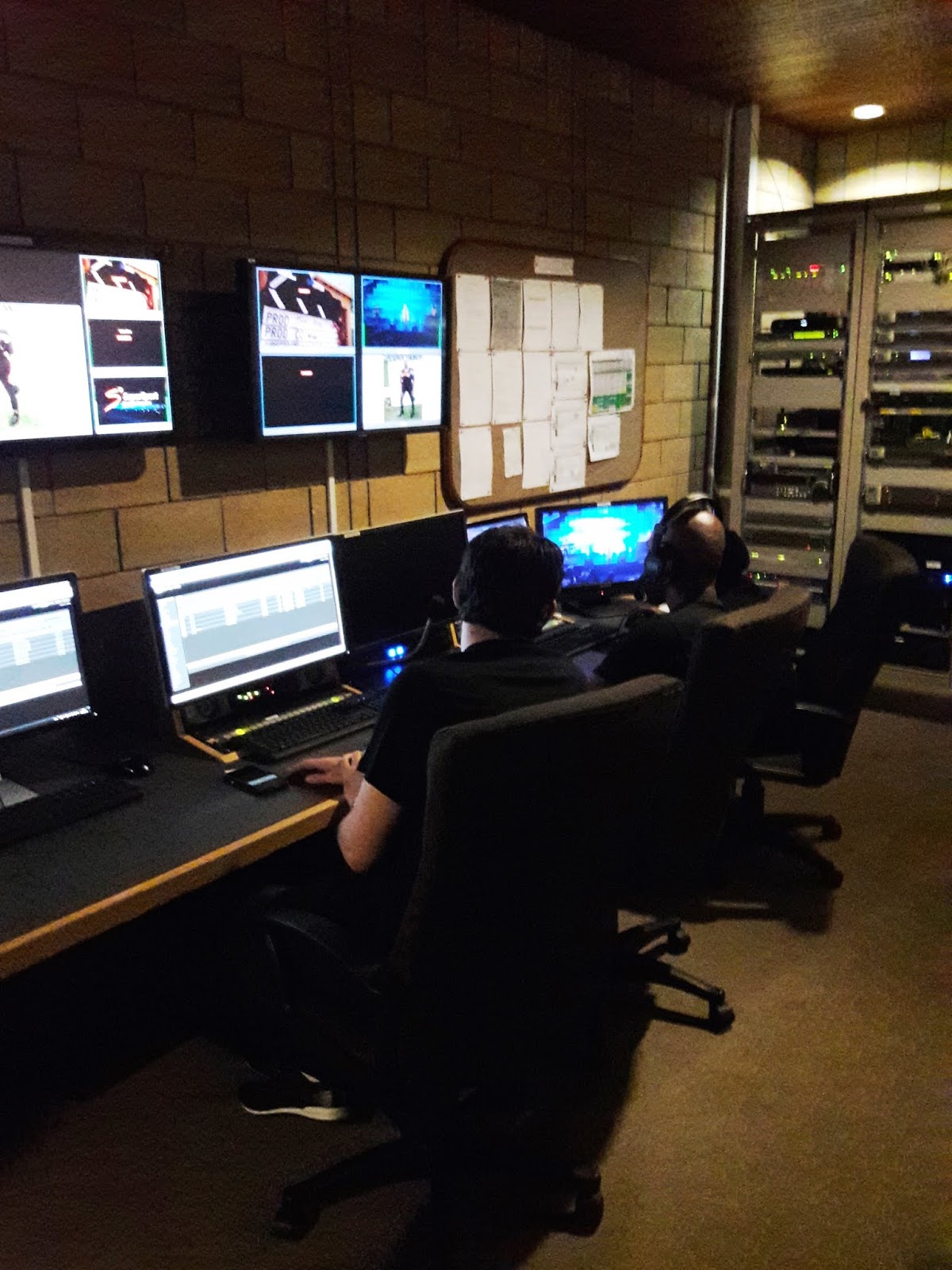 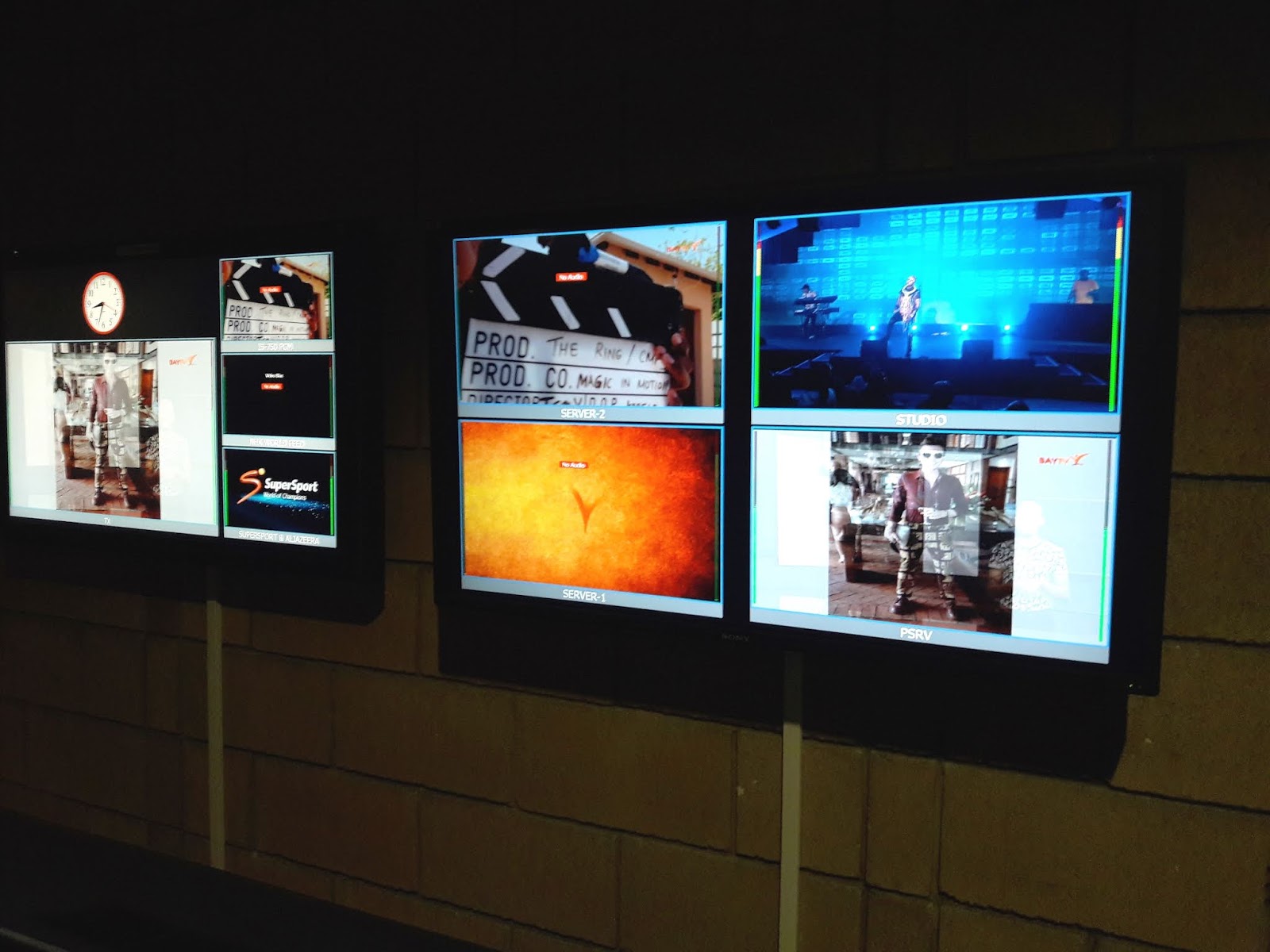 ALSO READ: Port Elizabeth's Bay TV community station officially unveils its upgraded studio and control room facilities with the help of MultiChoice.
ALSO READ: MultiChoice on why it helps community TV stations in South Africa like Bay TV in Port Elizabeth: 'We want a video entertainment sector that has many players who serve and understand the nuances of communities'.
on 11:03:00 PM