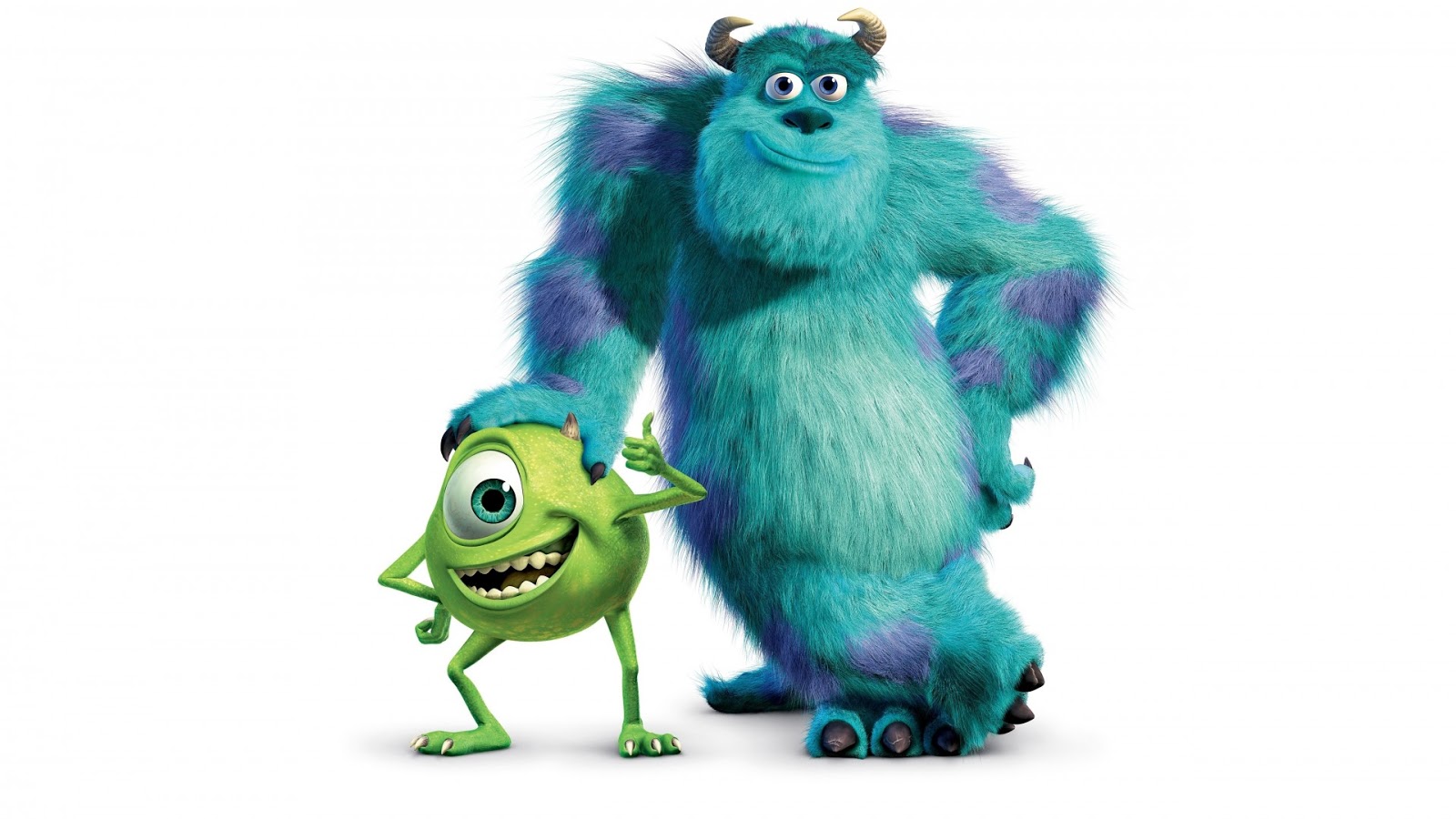 The Walt Disney Company has commissioned a Monsters Inc. animation TV series, Monsters at Work, for its upcoming Disney+ video streaming service that will be launching later in 2019, with the TV series that will reunite the original voice cast of Billy Crystal and John Goodman, as well as Henry Winkler and others joining to lend their voices.

Monsters at Work, produced by Disney Television Animation, will debut on Disney+ in 2020 with John Goodman and Billy Crystal who will once again reprise their monster voices alongside John Ratzenberger, Jennifer Tilly and Bob Peterson.

Monsters at Work will take place 6 months after the original film where the power plant of Monstropolis now created energy through the laughter of children and will follow the adventures of an eager and talented mechanic inside the power plant, Tylor Tuskmon, voiced by Ben Feldman, who dreams of working his way up to the factory Laugh Floor to become a Jokester alongside his idols Mike and Sulley.

Disney will announce more of its plans for Disney+ on Thursday.


Launching in late 2019, Disney+ will be a video streaming service for movies and shows from Disney, Pixar, Marvel, Star Wars, and National Geographic.

From The Walt Disney Company's direct-to-consumer and international segment, Disney+ will offer ad-free programming with a variety of original feature-length films, documentaries, live action and animated series and short-form content, along with access to Disney's library of film and television entertainment.

The service will also be the exclusive streaming home for films released by The Walt Disney Studios in 2019 and beyond.
on 7:16:00 PM