The Dulux dog is dead - but there's some happy news as well. 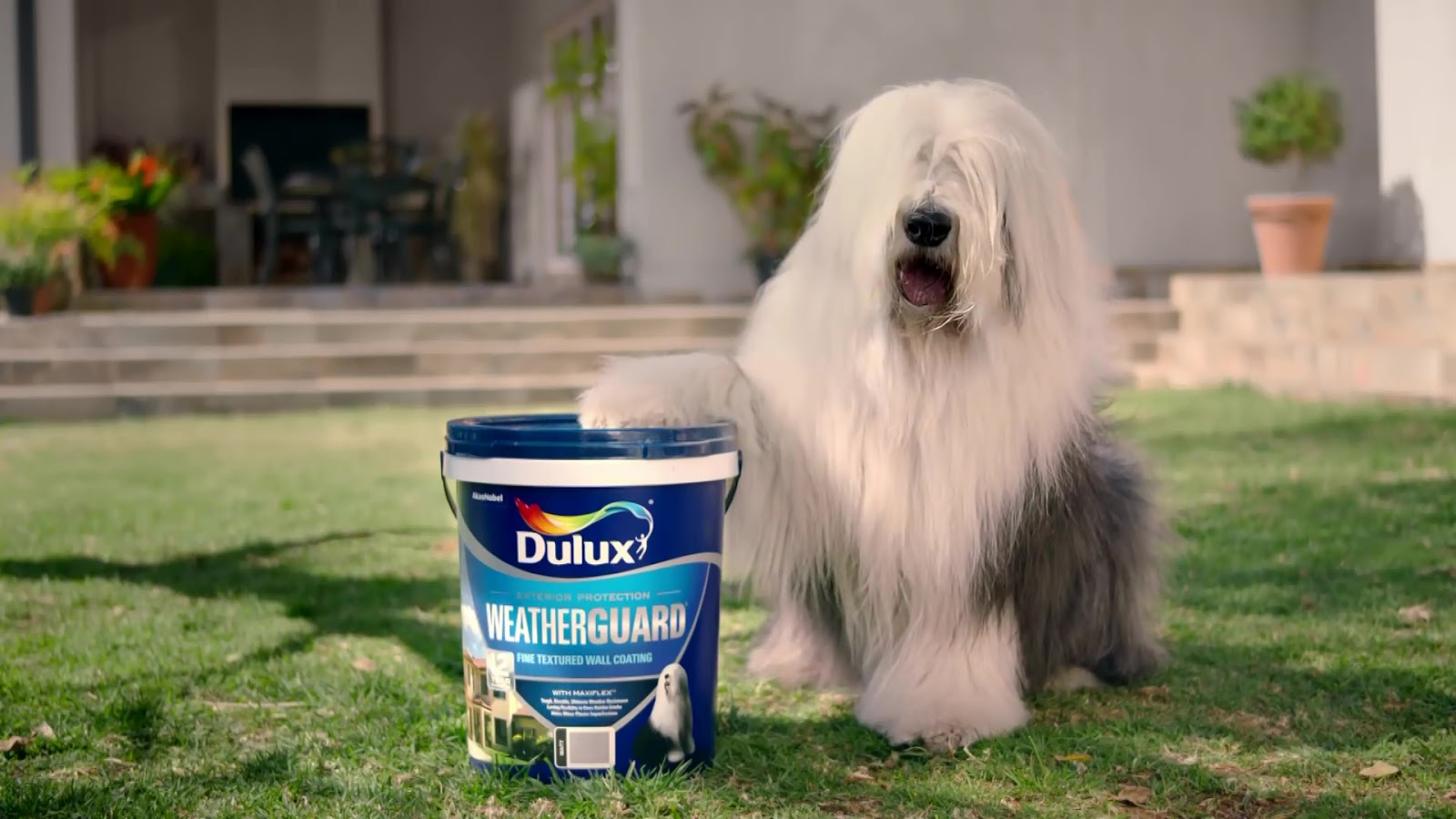 South Africa's Dulux dog is dead but a new one has been imported from Russia that will take over dog duties at JOY Dogs where he's been helping to make young and old people happy.

Oscar who was used in South Africa's Dulux's TV commercials and campaigns has died after 9 and a half years as first reported by Comaro Chronicle. He had been ill for the past year.

Oscar was instrumental in the creation of JOY Dogs, an outreach visiting schools and old age homes where people get to interact with dogs. Oscar still appeared in a new print advert for Dulux in November 2018.

"We miss Oscar and are proud of the many lives he touched and the people he made happy. We wish to thank Dr Dave Erasmus from Kibler Park Vet who looked after him and helped make his last few months comfortable," said Sue.

Dulux have used an Old English Sheepdog as the brand mascot for Dulux paint since 1961.