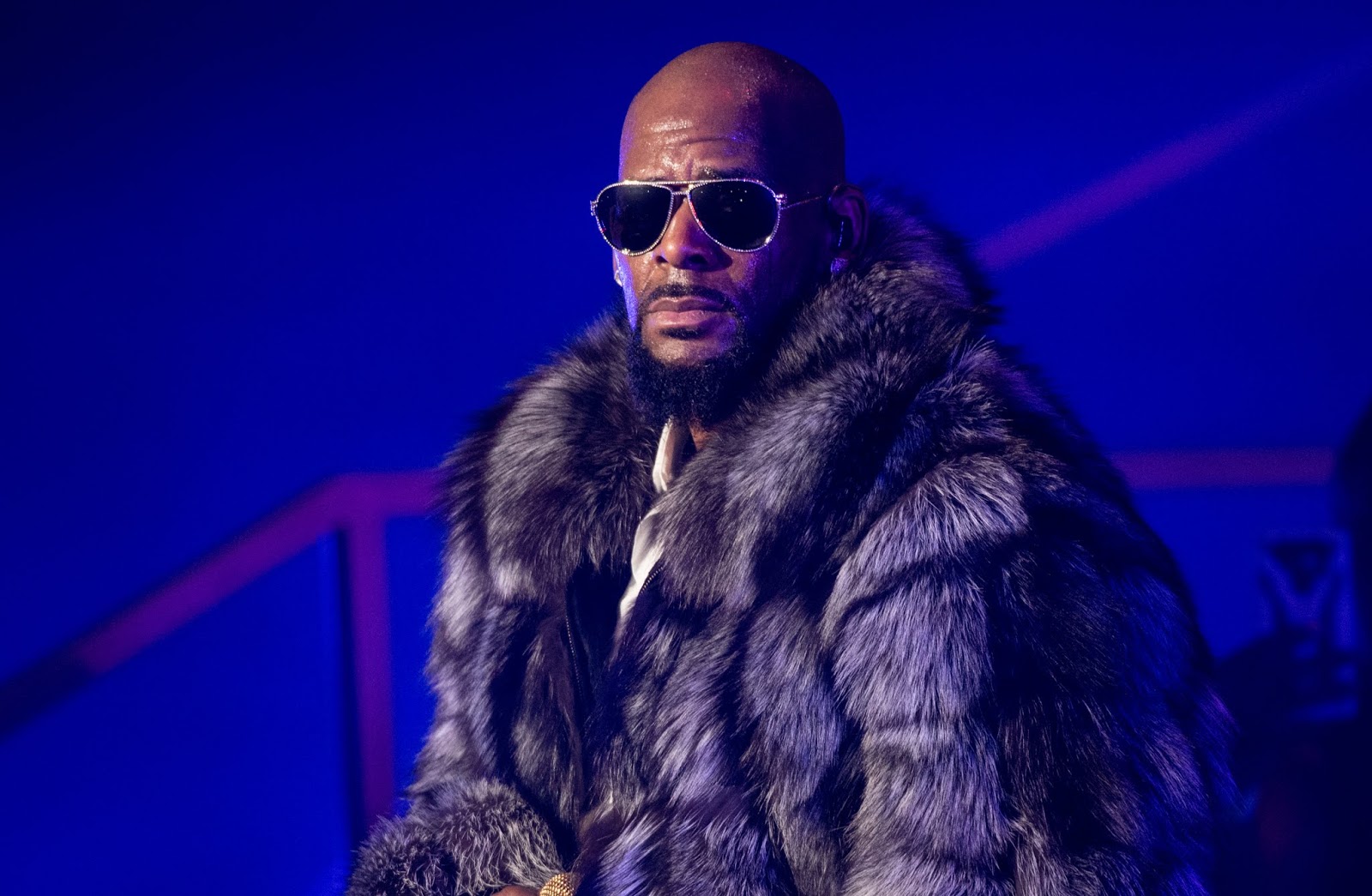 South African and African viewers will finally get the chance to see the buzzed-about Surviving R. Kelly documentary series next month when Crime+Investigation (DStv 170) will screen the series, along with another documentary chronicling the Harvey Weinstein scandal.

The documentary series, Surviving R. Kelly that A+E Networks broadcast at the beginning of this month on Lifetime in the United States led to a big public uproar after multiple women and others spoke about about allegations of rape and assault over years by the controversial singer.

A+E Networks UK has slotted the documentary series for broadcast on the Crime+Investigation channel for Africa, with a double episode of Surviving R. Kelly that will start on Wednesday 6 February at 20:00, and single weekly episodes thereafter until the final episode on 6 March.

The Harvey Weinstein Scandal will premiere on Crime+Investigation on 13 February at 20:50 and examine the rise and fall of the Hollywood mogul and predator Harvey Weinstein.

Besides tracking his life, career and creation of Miramax and The Weinstein Company, it also documents the shocking allegations that emerged on 4 October 2017 in an expose in The New York Times detailing his decades of abuse, and his fall from grace.

The documentary takes a deep look inside Hollywood and the abuse by powerful men in the entertainment industry, and includes interviews with people who knew Harvey Weinstein and women who have come face-to-face with him - as well as dramatic re-enactment scenes.
on 2:16:00 PM