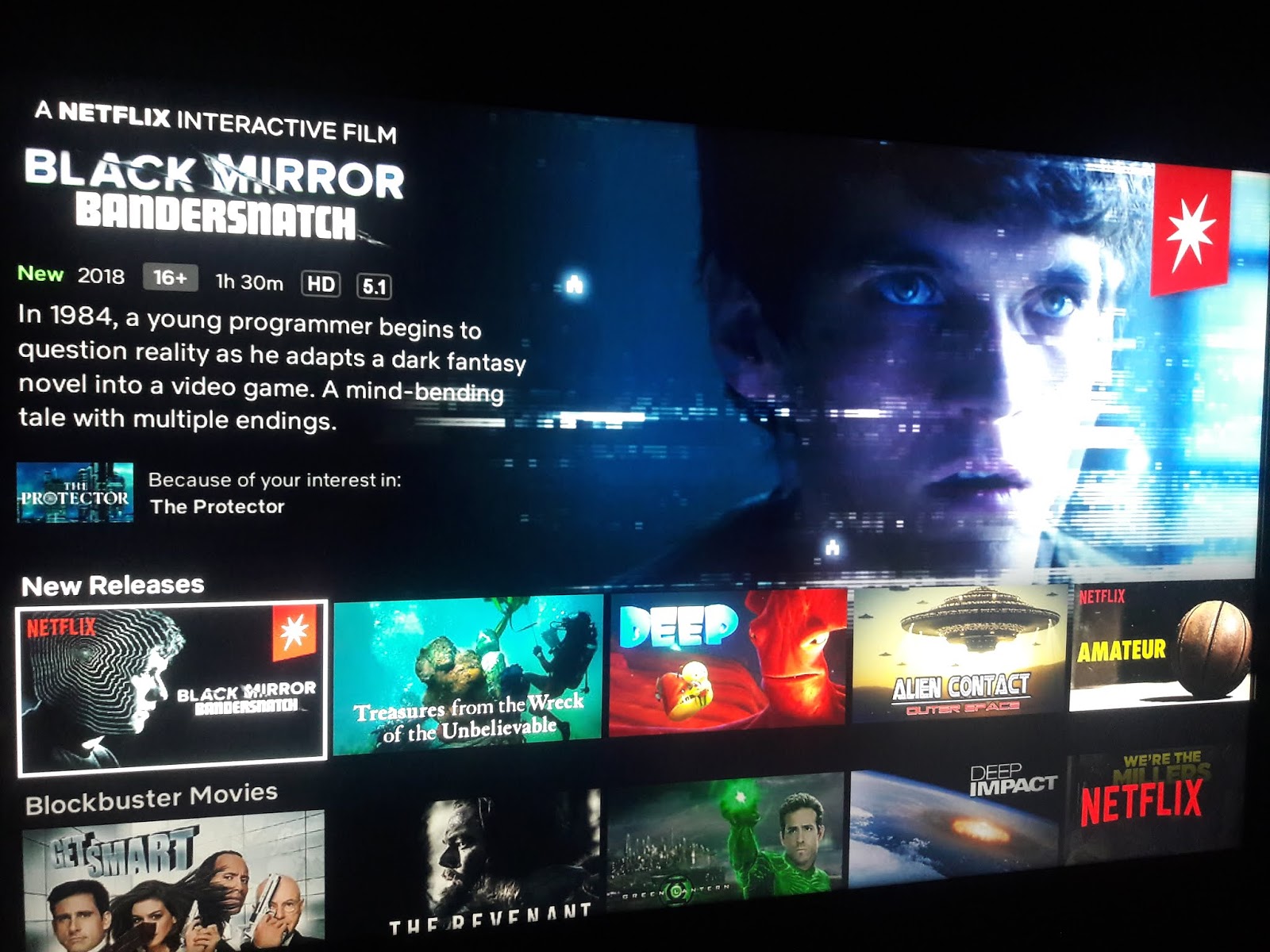 On Tuesday Netflix announced a double digit percentage increase of between 13% and 18% to its various monthly subscription fees in the United States where Netflix has over 58 million subscribers. Netflix's most popular plan will see the largest price increase from $11 to $13 per month.

The increase announcement comes just before Netflix is scheduled to report its earnings for the fourth quarter of 2018 on Thursday.

Netflix's price hike comes as the company dramatically ramps up its investments in original content including movies and series, marketing and technology, as well as regionalised commissions, for instance, a first local drama series in South Africa starring Pearl Thusi.

The latest increase will also affect Netflix users in 40 countries in the Caribbean and South America where Netflix bills in dollar, for instance, Uruguay, Barbados and Belize. The Netflix price increase will however not come into effect for Mexico and Brazil where Netflix subscribers are billed in local currencies.

While Netflix's growth in the United States is tapering off, its international expansion keeps growing including in South Africa where Naspers' MultiChoice in 2018 blamed Netflix for a decline in the percentage of its top-tier DStv Premium subscribers.

Netflix nearly had 79 million subscribers outside America by September 2018  - its fastest-growing group - and in 2018 spent nearly $10 billion on content and marketing as it ramped up its slate of original programming instead of licensing shows from other studios and producers.

Netflix in response to a media enquiry told TVwithThinus on Wednesday that Netflix South Africa won't increase prices in line with the United States now where users are now also billed in rand as local currency.

Netflix South Africa says "Price increases are specific to each country and the United States increase does not influence or indicate a global or local price change".
on 11:17:00 AM