Netflix cancels Fuller House, will end with a 5th season later in 2019: 'We're saving the best for last.' 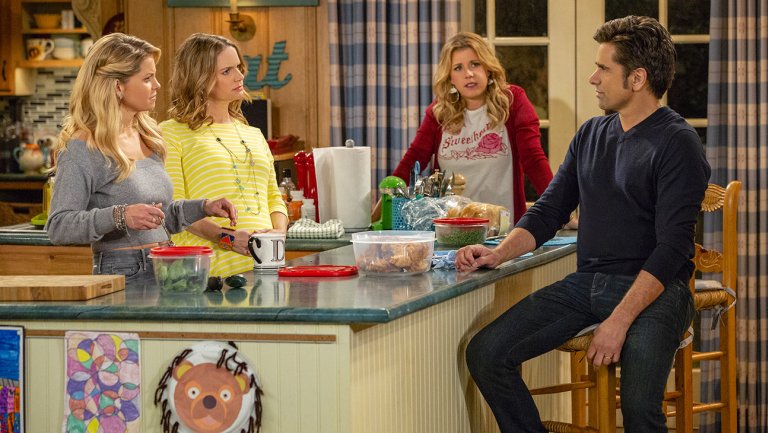 Netflix has decided to cancel its comedy series Fuller House that the global video streaming service has renewed for a 5th and final season that will become available later in 2019.

Netflix is not providing an episode number for the 5th season with the spin-off of Full House that follows an adult D.J. (Candace Cameron Bure), Stephanie (Jodie Sweetin) and Kimmy (Andrea Barber) back in the iconic house in San Francisco with their own families.

"We're saving the best for last," says Candace Cameron Bruce and the cast in a video announcing the 5th and final season.