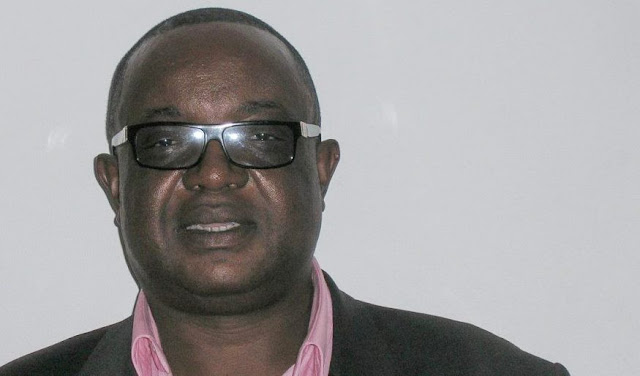 "It is with deep regret and great sadness that we advise of the passing of our chief executive officer, Lovemore Mangwende Makono, on 6 January 2019."

"Lovemore was an inspirational leader and a father figure to many. He guided and fought tirelessly for the betterment of his countrymen and the management and staff of his company," says the chairperson and directors of Skynet trading as MultiChoice Zimbabwe.

"His larger-than-life persona will be missed. Lovemore joined MultiChoice Zimbabwe in 2005 and has been the CEO since 2008."

The cause of death has not been announced although Lovemore Mangwende apparently died from heart failure according to sources who spoke to Zimbabwe's The Herald.
on 10:57:00 AM