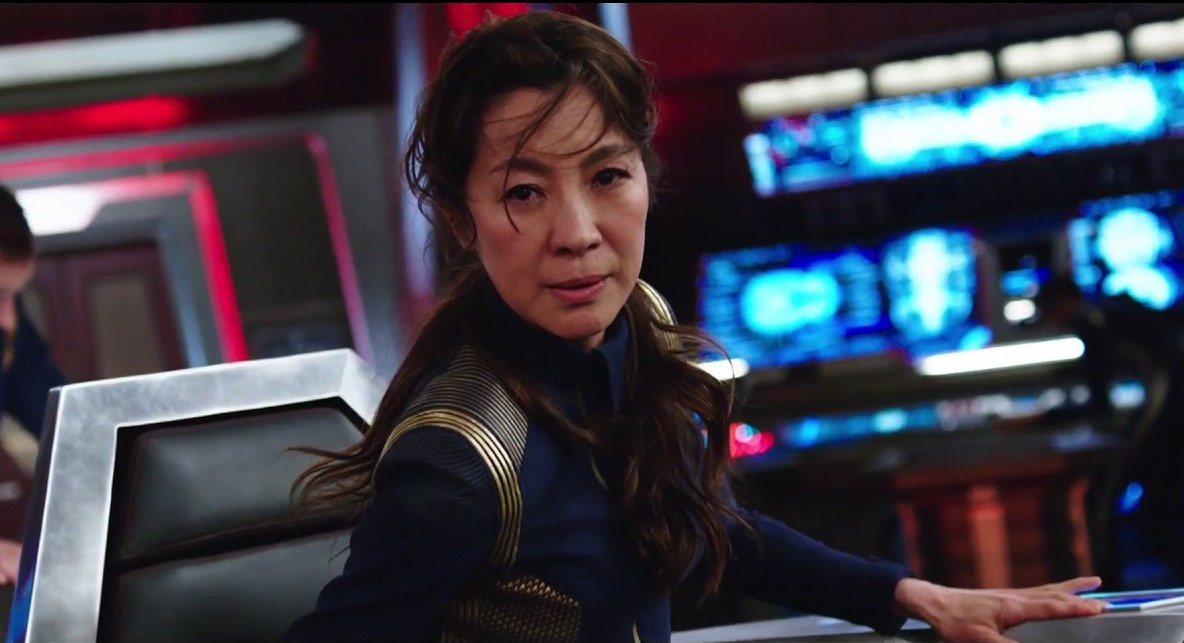 CBS in the United States is working on yet another new Star Trek series, the latest a spin-off from Star Trek: Discovery that will focus on the exploits of Captain Philippa Georgiou, who was played by and will continue to be played by Michelle Yeoh.

The second season of Star Trek: Discovery will start on 17 January in the United States on the CBS All Acces streaming service, with episodes that will once again roll out weekly globally outside of America and Canada on Netflix.

The Michelle Yeoh spin-off will revolve around Philippa Georgiou's adventures after the events of Star Trek: Discovery's first season, that will see her become involved in Starfleet's nefarious and secretive Section 31 intelligence division, first introduced during the 1990's spin-off series, Star Trek: DS9.

The latest series will be produced by CBS Television Studios, Secret Hideout and Roddenberry Entertainment with Bo Yeon Kim and Erika Lippoldt as writers.

"Michelle has shattered ceilings, broken boundaries, and astonished us with her grace and gravitas for decades," says Alex Kurtzman, Star Trek executive producer in a statement.

"As a human, I adore her. As an actor, I revere her. Erika and Boey are remarkable, exciting writers who bring a fresh perspective to the world of Star Trek, and we're all thrilled to explore the next wild chapter in the life of Captain Philippa Georgiou."

"I'm so excited to continue telling these rich Star Trek stories," says Michelle Yeoh. "Being a part of this universe and this character specifically has been such a joy for me to play. I can't wait to see where it all goes – certainly, I believe it will go 'where no woman has ever gone before!'"

Besides Star Trek: Discovery entering its second season on Netflix, the new as-yet-untitled Michelle Yeoh Captain Geogiou series there is also an upcoming new as-yet-untitled series featuring the later life of Captain Jean-Luc Picard after the events of the last films of Star Trek: The Next Generation, with Patrick Stewart again playing the iconic role.

There is also a planned half-hour adult animated comedy series Star Trek: Below Decks in development.

Not available on Netflix South Africa are 5 Star Trek: Short Treks episodes serving as prequel vignettes to the second season of Star Trek: Discovery.
on 7:52:00 PM