Afrikaans host of SABC2's Noot vir Noot, Johan Stemmet, finally stepping down after 28 years; will remain involved behind-the-scenes as show gets new presenter and a makeover. 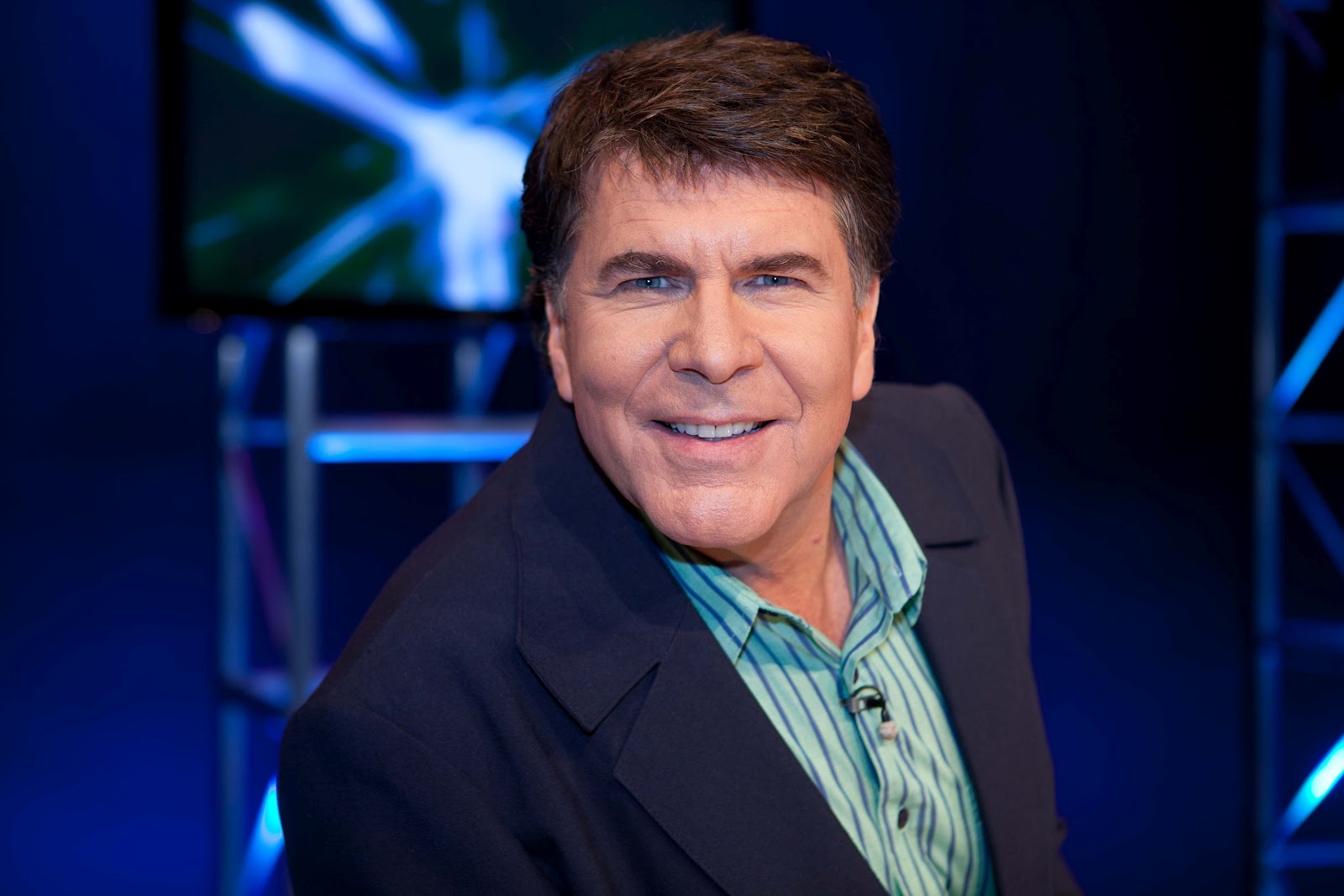 Johan Stemmet (66), the Afrikaans host of SABC2's music game show Noot vir Noot is stepping down and away from the show he started after 28 years and will be bowing out on Thursday evening at 19:00 at the end of the 43rd season and more than 700 episodes.

Noot vir Noot ("Note for Note"), produced by Stemmburg Television with Johan Stemmet and Johan van Rensburg, will get a new presenter and a makeover on SABC2.

The first episode of Noot vir Noot was broadcast on 27 July 1991, making it the longest-running TV game show in South African television history.

In 2018 the National Film and Video Foundation (NFVF) awarded Johan Stemmet, known for his colourful shirts and waist coats, a Lifetime Achievement Award at the 2018 South African Film and Television Awards (Saftas).

"In the 28 years that we've walked, I feel in my heart that this is one of the most exciting season finales ever. This one you must definitely not miss," Johan Stemmet wrote on his Facebook page.

Thursday's season finale will be followed by the usual special charity episode where local celebrities compete against each other to win money for charities.

"Noot vir Noot is a household and much-loved brand that many South Africans grew up with and Johan has been instrumental in its success both on and off screen," says Jacqui Hlongwane, SABC2 programme manager.

"The show has attracted a diverse and in. The secret to Noot vir Noot's longevity has been Johan Stemmet's ability to constantly evolve the show to keep abreast with the latest music and programming trends in music game shows".

SABC2 says "Noot vir Noot will continue in a new format with a new host. Johan Stemmet will be part of the creative and editorial team for the new show".

"SABC2 would like to express its sincere gratitude and appreciation to Johan Stemmet for his professionalism, commitment, creativity and passion that he brought to the show, season after season keeping our audiences highly entertained." 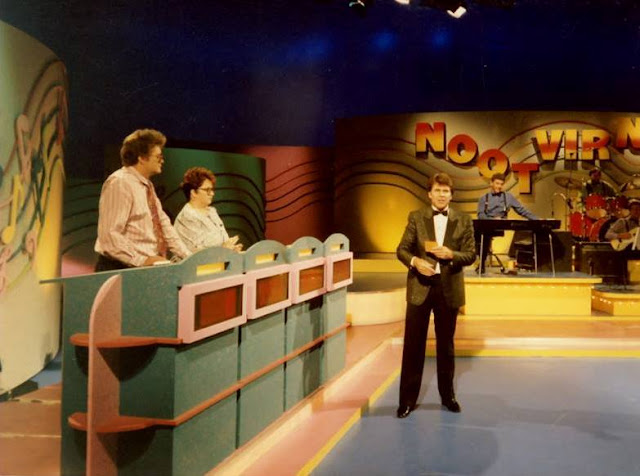