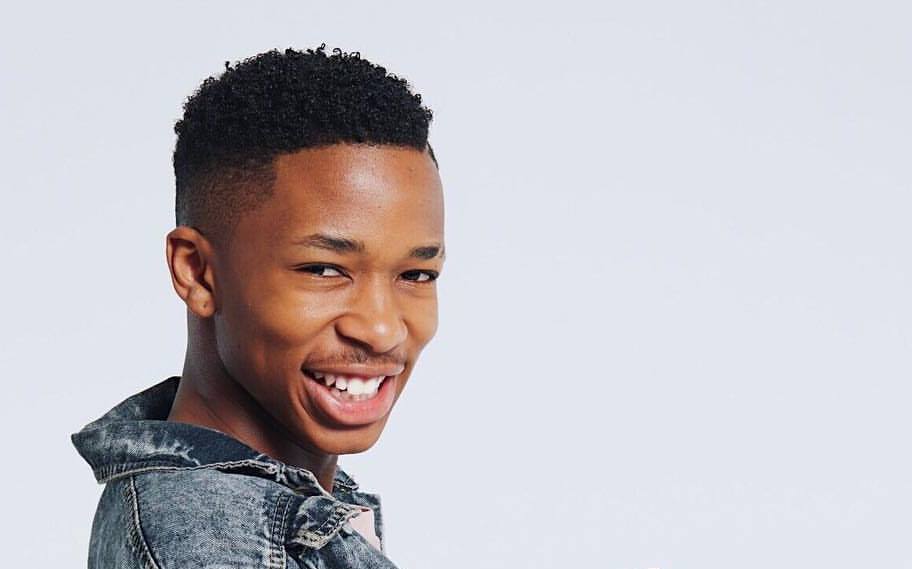 Viacom Africa is adding a new local reality show, @Lasizwe: Fake It till You Make It to MTV (DStv 130), starting Monday 21 January at 22:00 following the life of a 20-year old social media influencer Lasizwe Dambuza, known as Babes Wamaleyvels.

Viacom International Media Networks Africa (VIMN Africa) decided to place @Lasizwe: Fake It till You Make It on MTV instead of MTV Base where it will be the first local reality show on that version of the MTV channel seen in South Africa and Africa. 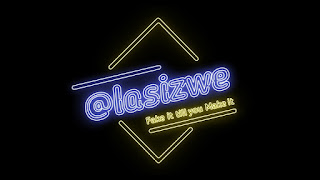 The 6 half hour episodes of @Lasizwe: Fake It till You Make It will show Lasizwe Dambuza, who has close to 1.2 million social media followers, and his life in Soweto, his life in Sandton where he lives and his families' township home in KwaZulu-Natal as he parties with celebrities and seek his traditional Zulu family's acceptance and understanding of his sexuality.

"I am tremendously excited to be working with MTV and VIMN Africa for the second time," says Lasizwe Dambuza in a statement.

"The first time I worked with the brand was with You Got Got which was the biggest highlight of my whole career because that is when MTV gave brand 'Lasizwe the internet sensation' a shot. I am grateful again to MTV for choosing me, my show and for giving their viewers an insight on my personal life which will see the audience sharing a lot of laughter, tears and mixed emotions."

Monde Twala, vice-president for youth, music and BET at VIMN Africa says "MTV is all about entertaining the youth and serves as the cultural home of the millennial generation. We are excited to be working with Lasizwe".

"This is in line with our commitment to produce content that appeals to local tastes and popular culture. His story and multiple personalities resonate deeply with many young South Africans online."
on 12:52:00 PM