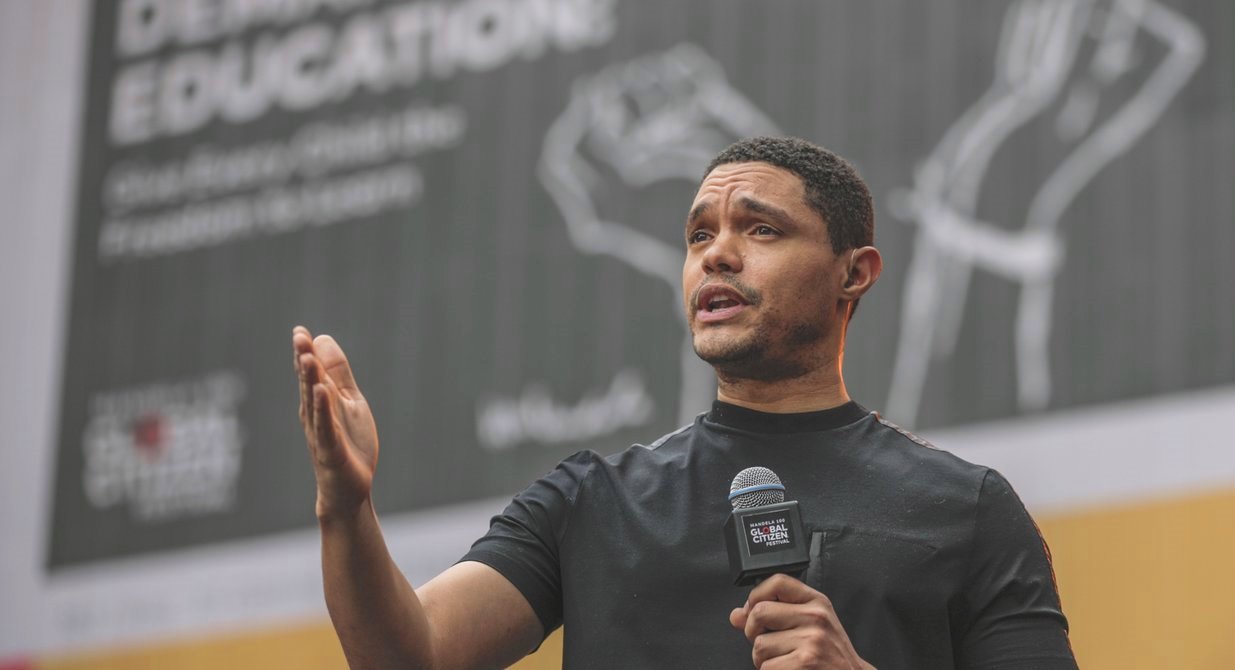 The comedian Trevor Noah is doing a special episode of The Daily Show from South Africa that will be broadcast on Comedy Central (DStv 122) worldwide on Tuesday night at 22:00, entitled The Daily Show with Trevor Noah: Self-Deportation Edition.

Trevor Noah that visited Johannesburg over the weekend to host Sunday's Mandela 100: Global Citizen Festival 2018 at the FNB Stadium in Soweto decided to do an episode from South Africa instead of taking leave.

Last month before America's so-called "midterm" elections he took the show, usually recorded in its studio in New York, on the road to record four "undesked" shows in front on a studio audience in Miami where he also got the keys to the city from Miami's mayor. In Tuesday's "self-deportation edition", the first new episode of the week with The Daily Show going out on Comedy Central Tuesdays to Fridays, Trevor Noah will show the world a bit about his life before The Daily Show and give viewers a look at his hometown of Johannesburg.

In the episode he will also visit some of his old haunts, and will explore Nelson Mandela's legacy on South Africa, after which he will head back to New York to resume doing The Daily Show from there.
on 10:37:00 AM