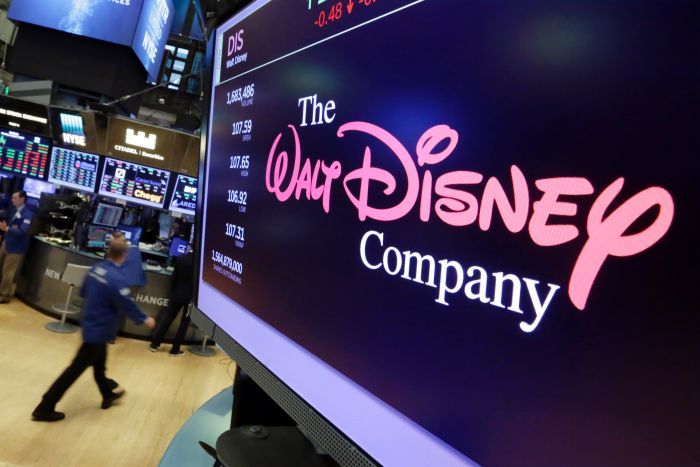 The Walt Disney Company is reorganising its international business before its acquisition of 21st Century Fox as it restructures the executives who will be leading the Disney and Fox global divisions, with Rebecca Campbell, president of The Walt Disney Company for the Europe, Middle East and Africa (EMEA) region, who will stay put in her position.

Rebecca Campbell adds Russia and the Commonwealth of Independent States (CIS) to her responsibilities.

"The planned restructuring of our business units outside of the United States will result in a stronger, more agile organization, one that is better able to pivot and capitalize on the many opportunities present in today's fast-changing and increasingly complex global marketplace," says Kevin Mayer, chairperson of The Walt Disney Company's direct-to-consumer & international segment.

"Once the acquisition is complete, all three regions will be led by exceptional, highly experienced executives who will combine the 'best of the best' talent from both organisations."

"This new structure and the outstanding leadership team we've put in place are clear demonstrations of our strong commitment to integrating operations and thoughtfully executing our strategic priorities around the globe."
on 2:32:00 PM