The 6-episode crime drama thriller, Trackers, from Deon Meyer turned into the first international co-production between M-Net and Germany's ZDF. 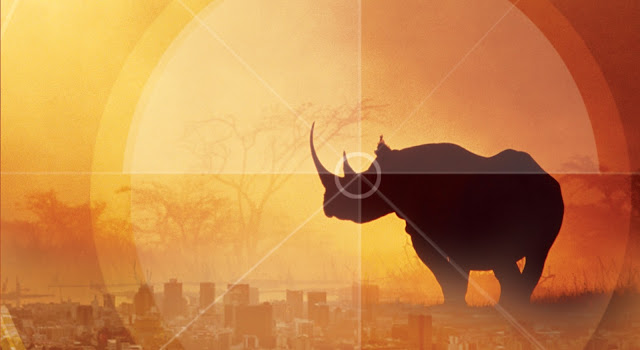 The South African author Deon Meyer's book turned into a TV series on M-Net (DStv 101), Trackers, has been turned into a co-production between M-Net and the German public broadcaster, ZDF, with production that will finally start in 2019.

M-Net announced Trackers in February, based on Deon Meyer's 7th book, and the South African-German series marks the first co-production between the two broadcasters.

Trackers will be filmed in and around Cape Town in 2019 with a local and international cast including Germans and have 6 episodes.

A smuggler dupes everyone, an agent falls in love and a drug lord is on a killing spree.

Trackers done by SCENE23, a production hub created by Deon Meyer with Tim Theron and Cobus van den Berg, together with Three River Fiction, a London-based, independent production company, also brought the German-based Helle Media in Cologne aboard with Isabelle Helle that brokered the co-production deal between M-Net and ZDF.

The British writer Robert Thorogood is the showrunner, with Jyri Kähonön as director and Ivan Strasburg as director of photography.

According to Jonathan Drake, Three River Fiction CEO, the Trackers co-production "represents the first in a new wave of stories and international series coming out of South Africa".

"We are the leading African storyteller on our continent, and this deal is a fantastic way to diversify programming for our subscribers across Africa," says Yolisa Phahle, MultiChoice CEO of general entertainment.

"Ultimately, our vision is to shine the spotlight on the African film and television industry and provide compelling new stories for global audiences beyond African shores."

"Trackers is an intelligent crime story and that, combined with the exhilarating South African locations and the great talent, both in front of and behind the camera, is guaranteed to enthrall viewers while, at the same time, introduce a huge television audience to Meyer's work, and that will inspire both old and new Deon Meyer fans."
on 10:04:00 PM