South African hip hop star, AKA, agrees to be the subject of Viacom Africa's next Comedy Central Roast. 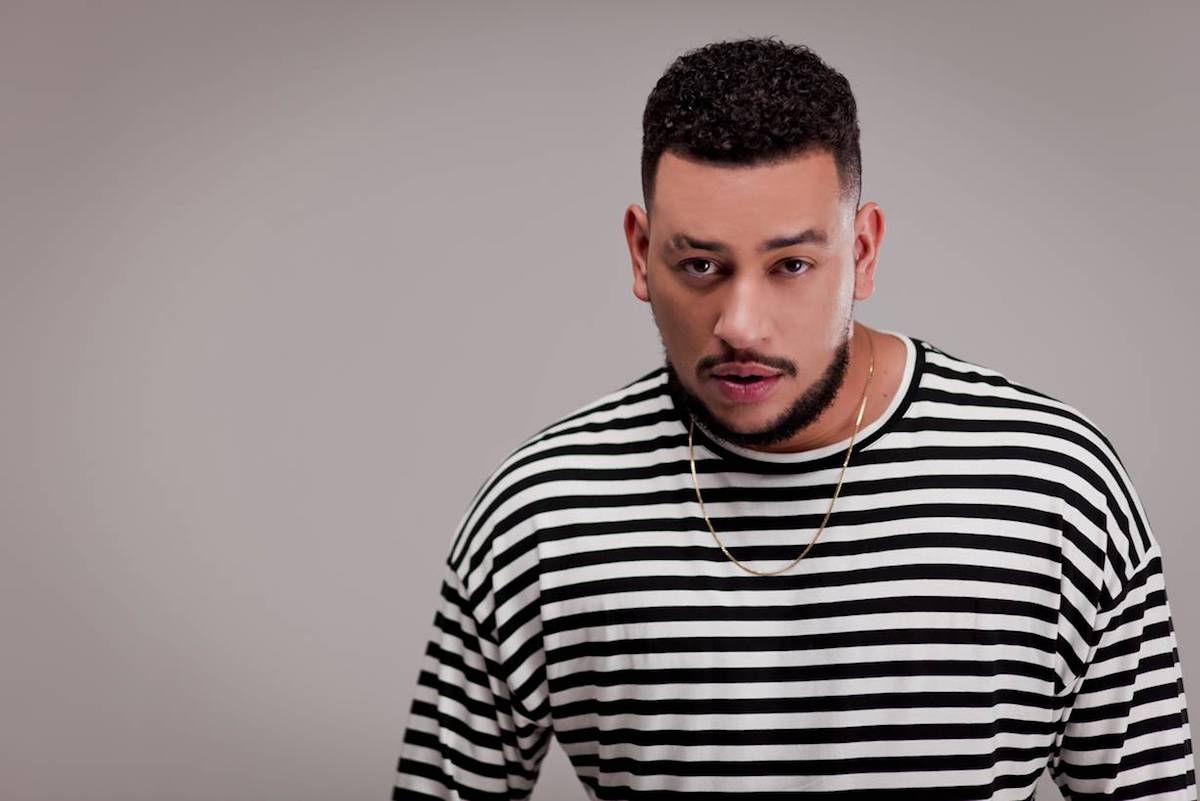 The hip hop star AKA, real name Kiernan Forbes, has agreed to be the subject of Comedy Central Africa's next Comedy Central Roast that will be recorded in February 2019 and broadcast on Comedy Central (DStv 122) with the uncensored version going to MultiChoice's Showmax video streaming service.

The Comedy Central Roast of AKA will be taking place and be recorded at The Theatro at Montecasino on 21 February 2019 where the musician will be roasted by a panel of people that will be announced early in 2019.

For the first time the panel of the South African version of the show is likely to include panelists from outside of South Africa.

"Every roast before this was practice. Take a seat, Bon Appetite," says AKA in a prepared statement released Thursday morning.

Dillon Khan, vice-president for Comedy Central and creative services at Viacom International Media Networks Africa (VIMN Africa) says "The Comedy Central Roast is a super occasion that gives the audience a mega opportunity to see their favaourite celebrity being placed in a hot seat, confronted by some of South Africa's big names. So who better to roast than the one and only Supermega?"

Candice Fangueiro, Showmax head of content, says "The Comedy Central Roast of Somizi was one of the most popular shows on Showmax this year so we can't wait for AKA."
on 8:29:00 AM