Minki van der Westhuizen to do an Afrikaans TV talk show, Minki, on VIA from January. 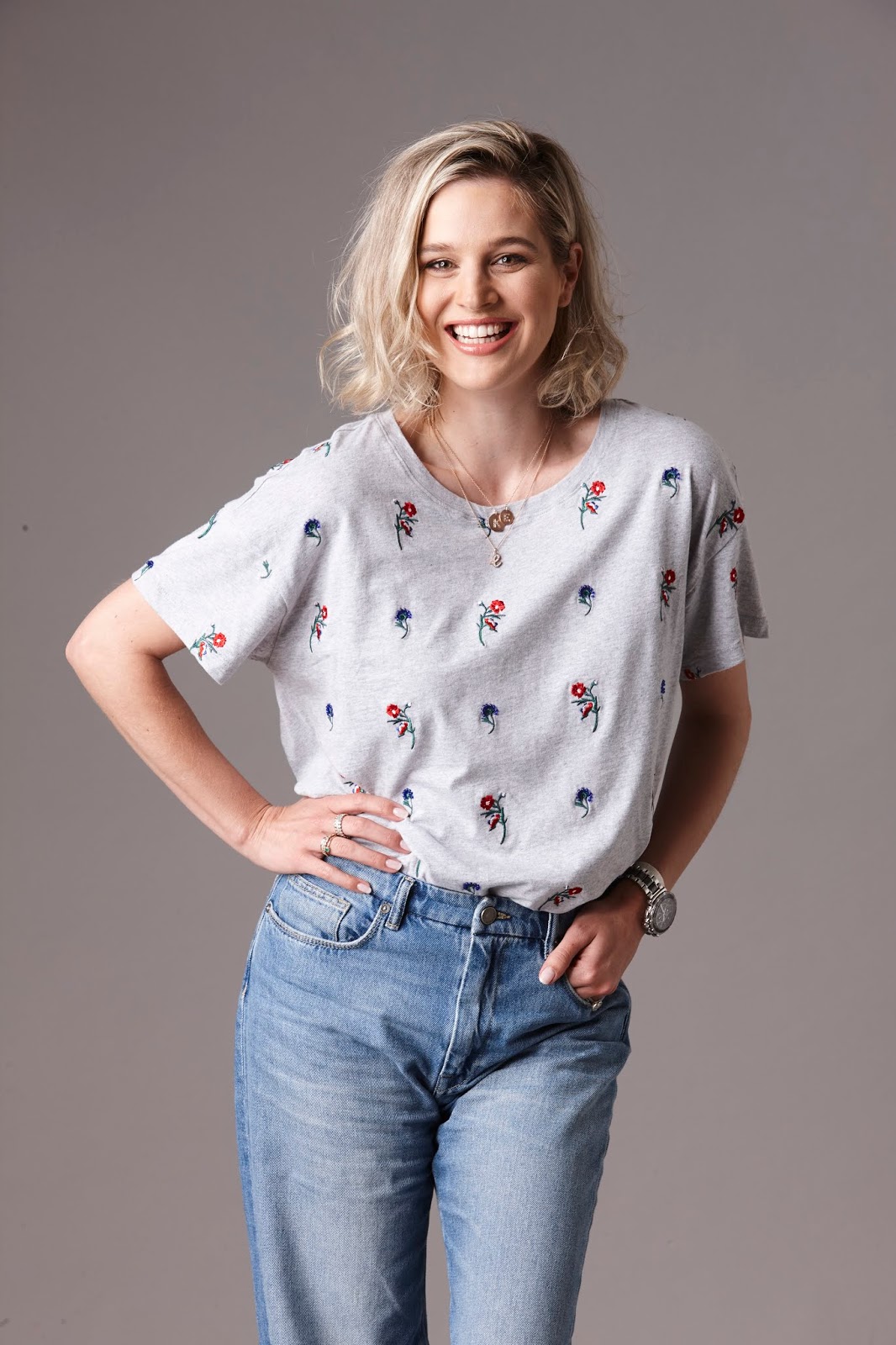 In the ongoing proliferation of local talk shows on South African television, Minki van der Westhuizen is the next presenter who will be trying her hand at doing her own one when her Afrikaans TV talk show, Minki, starts on VIA (DStv 147) in January.

The former presenter of Pasella on SABC2 and the Afrikaans, farmer dating reality series, Boer Soek 'n Vrou on kykNET (DStv 144) will interview interesting people from all walks of life, starting Wednesday, 16 January at 20:00 and episodes repeating on Saturdays at 18:30.

Minki will invite people to her couch who inspire her, and sometimes surprise them with another special guest.

Minki is her first TV job since her two season stint as Boer Soek 'n Vrou presenter that she left early this year since she decided that due to the birth of her third child with husband Ernst Joubert in March that she won't be available when the 11th season had to start filming in April.
on 10:49:00 AM