M-Net shamelessly paired The Bachelor SA's Lee Thompson with puppies. And you WANT to see it. 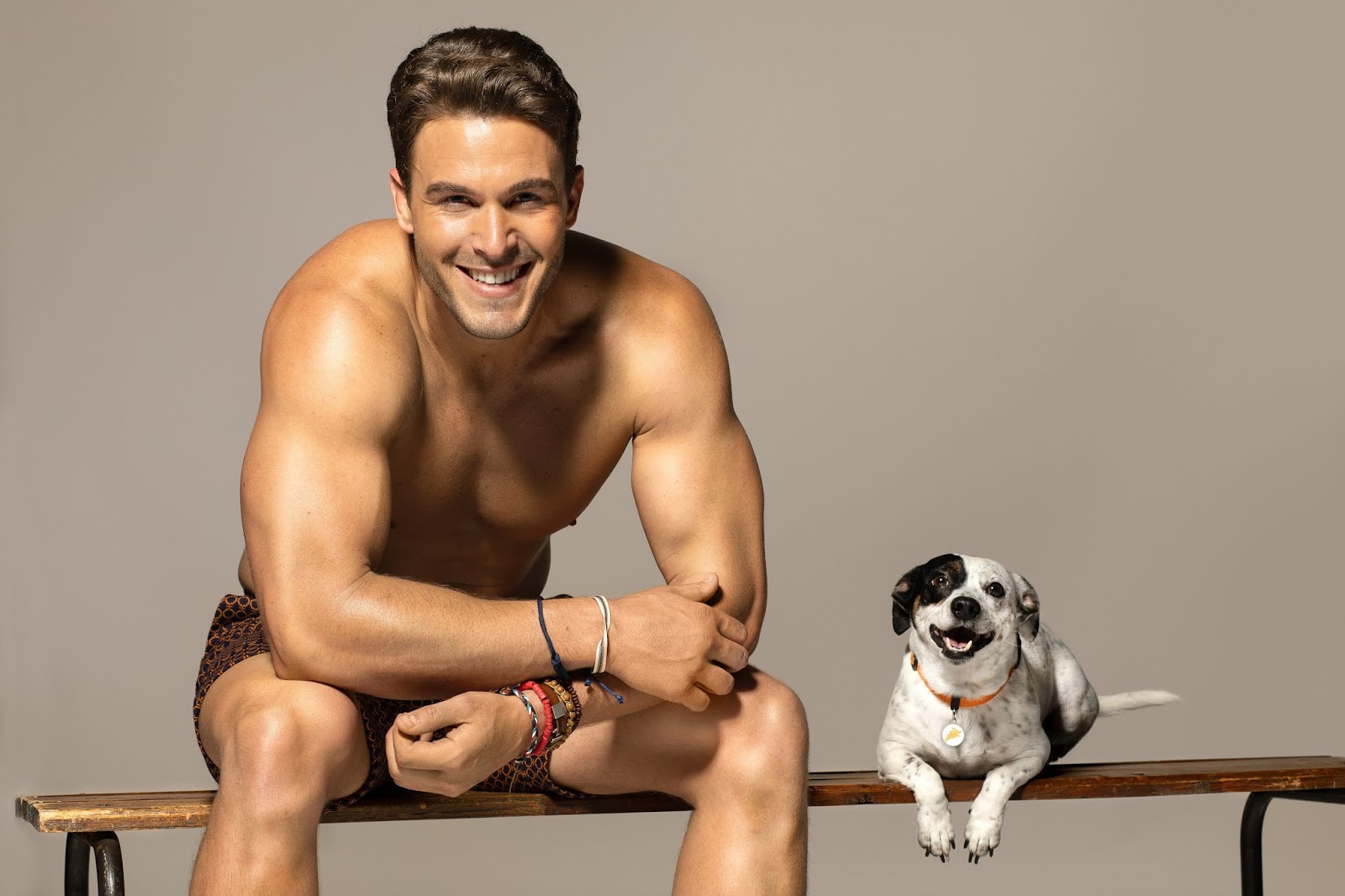 What is more sexier than a young bachelor? A bachelor with a puppy.

Because M-Net's The Bachelor South Africa starting on Valentine's Day, 14 February 2019, got Dotsure.co.za, a pet insurance provider in South Africa, as the main sponsor for the Rapid Blue produced reality dating show, M-Net shamelessly - shamelessly - did a photo shoot with the bachelor Lee Thompson and cute dogs.

While sponsors of shows and insurance companies don't usually get earned media unless something goes wrong (here's looking at you Momentum), M-Net and Dotsure.co.za have been so darn clever that media cannot help but firstly run the photos, and with it a kind of a story.

"It's the ideal opportunity to remind pet owners about the responsibilities of looking after their furry friends and to raise awareness of the plight of all those homeless ones who are in desperate need of affection and a caring home."

For The Bachelor South Africa, Dotsure.co.za has created an "unconditional love"campaign through which the pet insurance company will educate the public on the importance of adopting shelter animals.

"I don't want to let the cat out of the bag," says Lani Lombard, M-Net's head of publicity. "But Lee is quite the charmer when he's surrounded by animals.On one of the show's dates he will make hearts melt with his furry friends and Dotsure.co.za has also created a fun-filled commercial in which our Bachelor interacts with tail-wagging fans."

Lee Thompson says "it's been quite a daunting task for me to choose the love of my life while the cameras are rolling, and interacting with these amazing animals was a great stress-reliever. Their unconditional live reminded me what life should be all about. It's all about giving your all and looking after the ones you care about".

Lee Thompson doesn't have a pet right now but is planning to get one after The Bachelor South Africa once he settles down.

The little 6-month old Jack Russel is named Khalisi, of course after the character in Game of Thrones seen on M-Net (DStv 101) and which will see its final season broadcast Express from the US on M-Net in 2019. 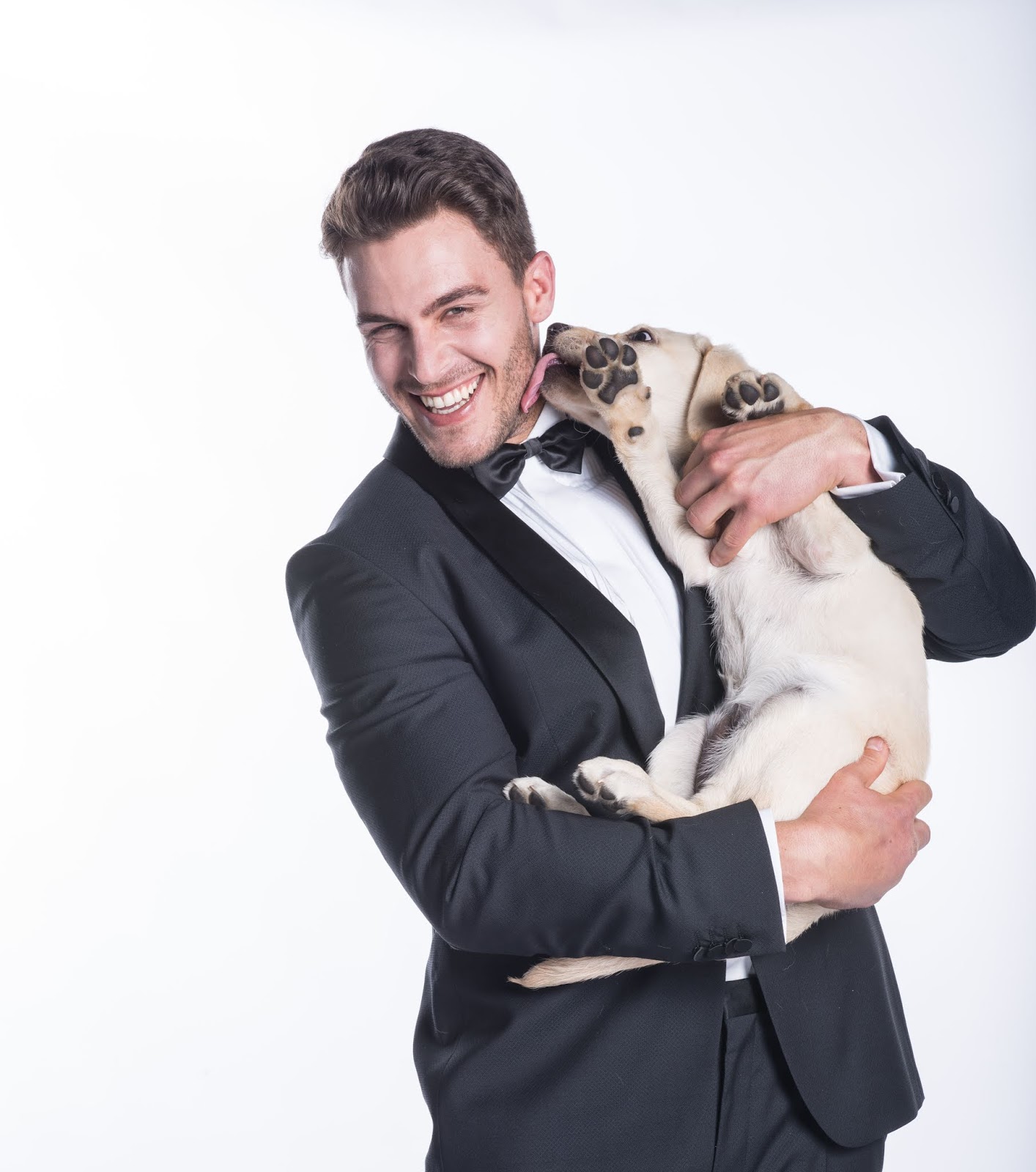 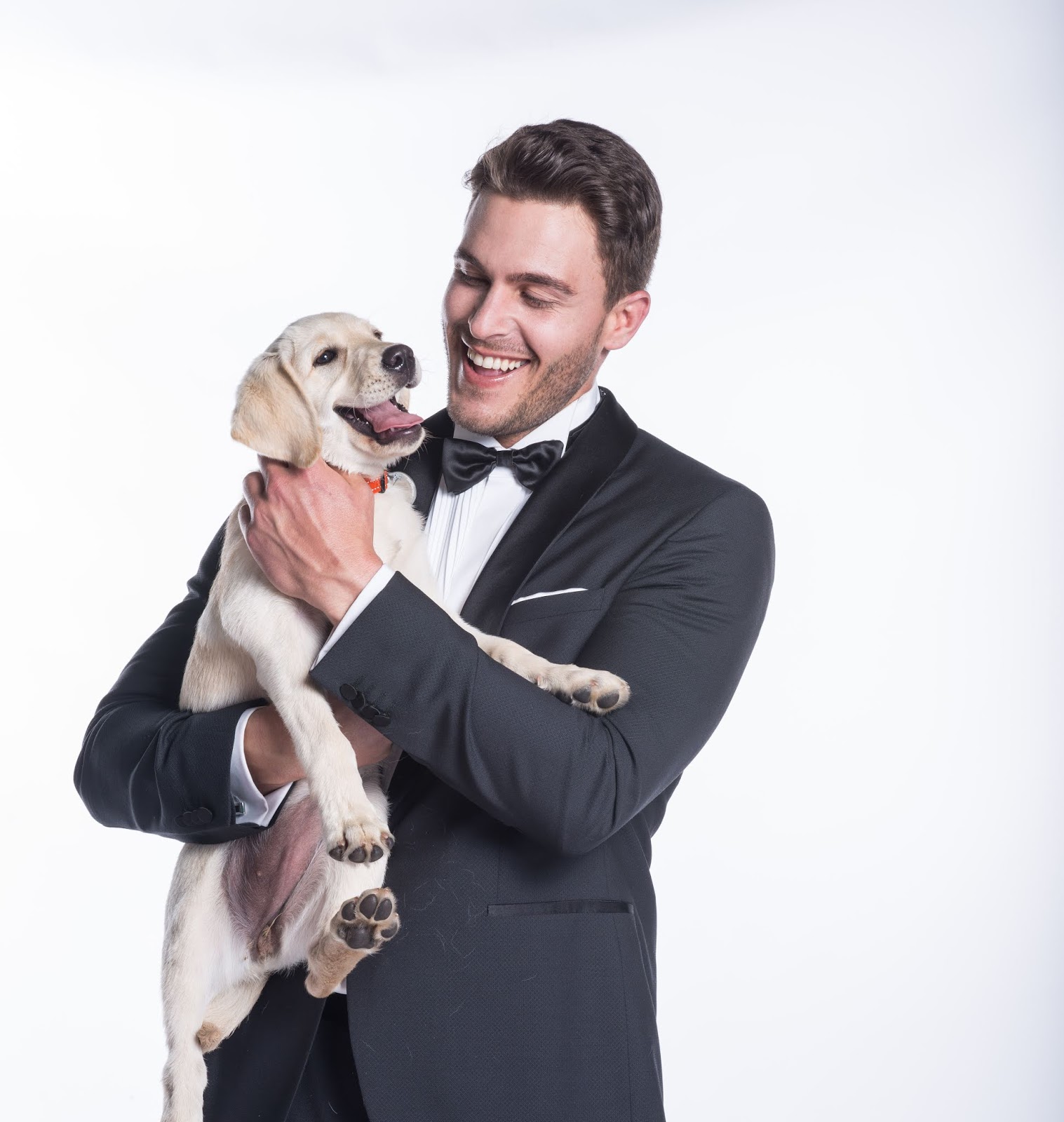 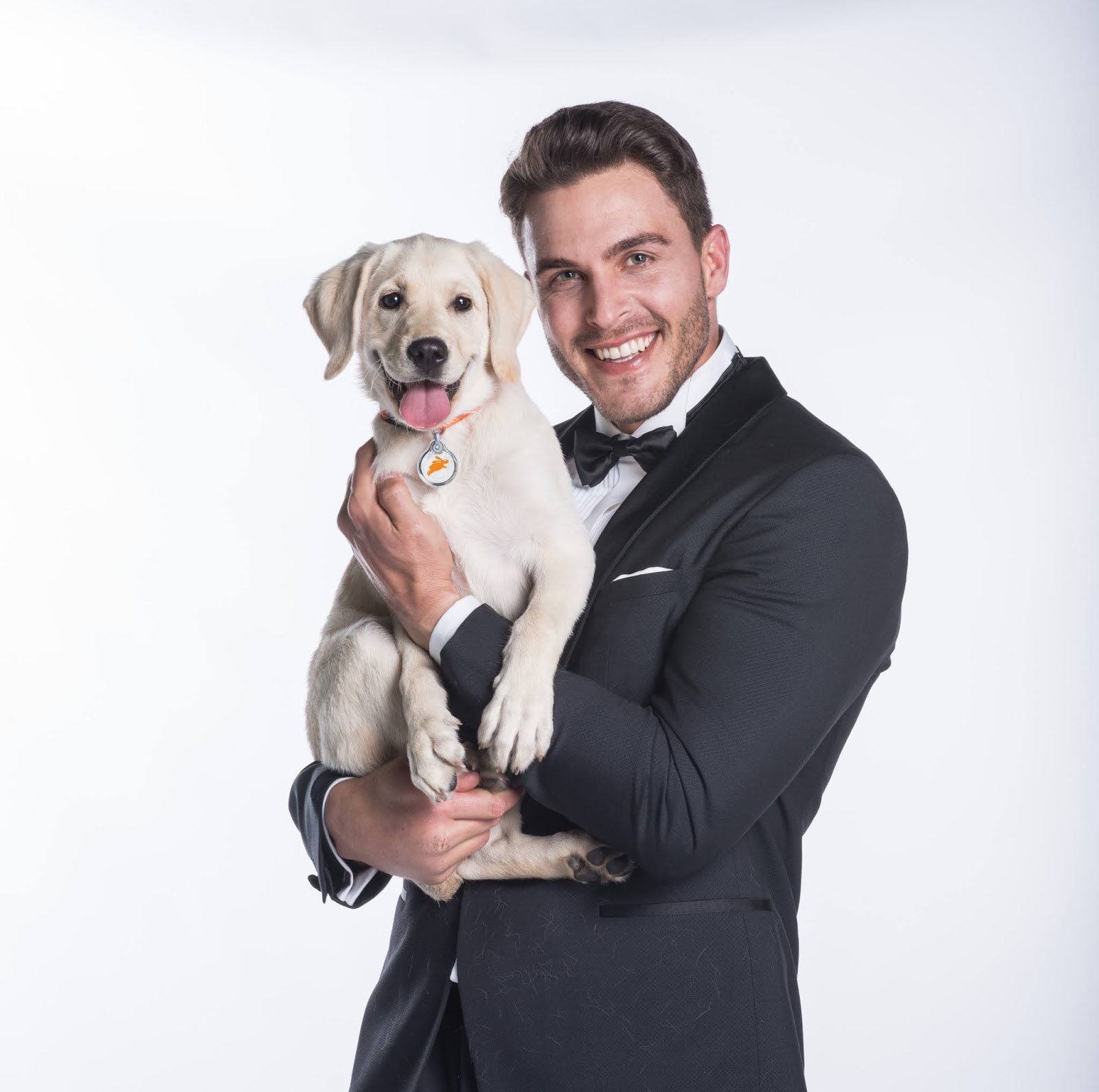