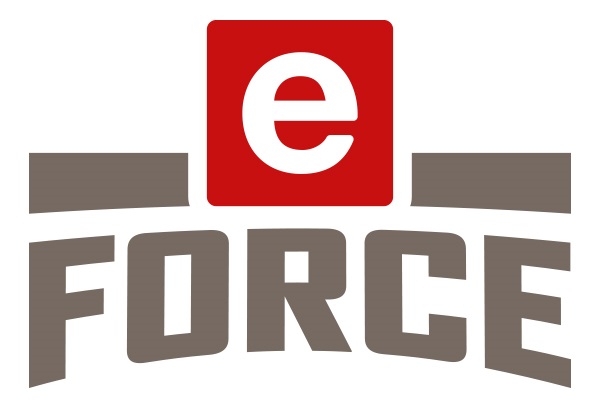 eFORCE that will show a slew of American action films, will run from 7 December until 6 January 2019 on Openview on channel 111 with films that will start at 12:00 daily.

eMedia Investments' first limited period pop-up TV channel follows the similar strategy that MultiChoice has been employing for its DStv pay-TV satellite service the past few years,with Openview that leapfrogs China's StarTimes and its StarSat pay-TV platform that hasn't yet done any pop-up channels for viewers.

e.tv says eFORCE "is all about fast cars, insane fight scenes, earth-shattering explosions and special effects. For one month only, everything red-blooded action addicts love about movies will be available in one place". 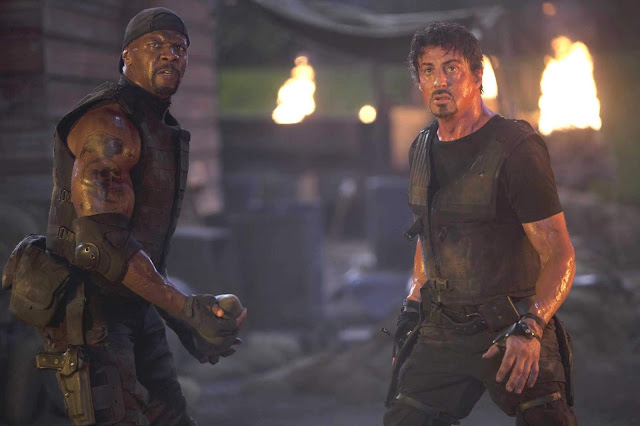 Marlon Davids, managing director of e.tv channels says "we know how much our Openview viewers love action movies, so we have put together a pop-up channel dedicated to a great selection of uninterrupted action films, just in time for the festive season break".

"We have packed the schedule with everything from cult classics and kung fu, to big Hollywood blockbusters starring huge action stars."

the eFORCE schedule will include films like Terminator Salvation, Taken, Olympus Has Fallen, The Expendables and others, with action stars like Jason Statham, Bruce Willis, Jean-Claude Van Damme, Dolph Lundgren and Steven Segal.
on 1:12:00 PM