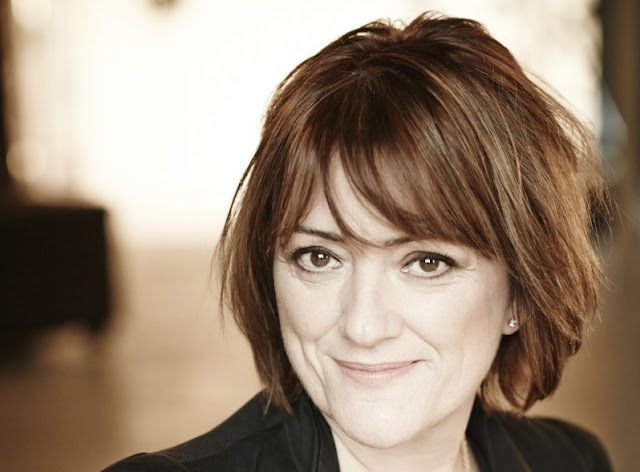 In a shocking and extremely odd, end-of-year, and looking-cuckoo top executive switch and switch-back switcheroo, Susanna Dinnage who was the Animal Planet global president and dumped Discovery to take up the top job as boss of the English Premier League (EPL) has suddenly dumped the EPL to return/stay at Discovery before she even moved to her new corner office.

Susanna Dinnage would have become the chief executive of the EPL from 2019 - something she called "the pinnacle of professional sport" and said she was "excited for, and for which the EPL described her as "ideally suited to the role".

Now in an extremely embarrassing and extremely odd-looking backflip for people in high-profile leadership positions, Susanna Dinnage is no longer going to the EPL but staying put at Discovery - although it might not necessarily be as Animal Planet global boss.

Susanna Dinnage quit in November as the first vaunted global boss of Animal Planet a year after she was appointed as Animal Planet global president in November 2017. Before this she was chief content officer at Discovery Networks International.

The EPL - seen on SuperSport on MultiChoice's DStv - is the United Kingdom's top football league and hugely popular around the world with expensive and highly lucrative international broadcasting rights.

"Despite her commitment to the English Premier League in early November, Susanna Dinnage has now advised the Nominations Committee that she will not be taking up the position of Chief Executive," says the EPL in an awkward statement, announcing that Susanna Dinnage has dumped them and that the EPL will remain leaderless for a while longer.

"The Committee has reconvened its search and is talking to candidates. There will be no further comment until an appointment is made," the EPL says in its terse announcement.

So far there's also been no announcement from Discovery Inc. on what Susanna Dinnage's new job title and position will entail, with Sunday evening's shock announcement coming just 6 weeks after she said she's leaving.

There's also been no statement from Susanna Dinnage on why she abruptly pulled out of her announced commitment to the EPL - something that is causing significant embarrassment for herself, the EPL, as well as to a lesser extent Discovery that is retaining an executive who now looks erratic and impulsive with business decisions.
on 1:15:00 PM