As consumers complain that they can't find Netflix South Africa's promised rand-priced gift card for the festive season, it now says many shops will only have it from 2019. 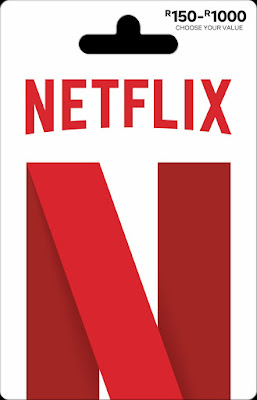 As frustrated South African consumers say that they can't find the promised localised gift cards that Netflix South Africa said it would have in stores for the end-of-year festive period, the streaming service now says many shops will only have it in 2019.

In October Netflix announced that it's rolling out Netflix South Africa gift cards priced in rand for local South African consumers, making it possible for users to access the global video streamer's service without the use of a credit card.

The Netflix Gift Card for South Africa can be loaded with any amount between R150 to R1000 at local retailers, similar to the gift cards for MultiChoice's streaming service Showmax, iTunes and Google Play that are available in shops.

Specific questions asking how many Netflix SA gift cards have been placed in the market so far, if it's not available why not and when would it be, and whether Netflix is aware about complaints of these cards not being available and being a struggle for South African consumers to find, were not answered.
on 12:12:00 PM