BREAKING. Bongani Bingwa gone from SABC News as he exits as Full View anchor 9 months since joining the public broadcaster, SABC says 'there was no dispute over money'. 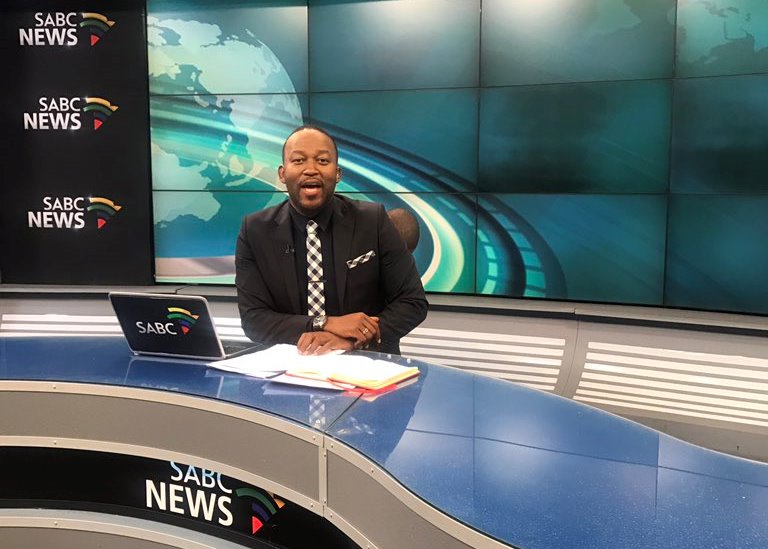 Bongani Bingwa has been taken off of the SABC's SABC News (DStv 404) TV channel and has left the prime time TV slot he had been anchoring with his exit coming just 9 months after he left M-Net's Carte Blanche for the plum spot on the South African public broadcaster's news channel.

It comes after an apparent falling out over working hours at the SABC's TV news division.

On Twitter Bongani Bingwa on Wednesday said "I am no longer a presenter of the SABC's Full View" but added that "I haven't left the SABC and remain excited about the progress we are making".

He said "I have decided to focus on my radio show but will still do special projects periodically".

Bongani Bingwa is also the presenter of a radio show on Radio 702. When he joined the SABC earlier this year, people wondered how the presenter would be able to juggle a daily weekday radio stint as well as a weekday multi-hour evening anchoring job.

Arabile Gumede is now the new co-anchor next to Francis Herd during SABC News prime time.

Bongani Bingwa joined the SABC in March 2018 when Peter Ndoro was moved to an afternoon timeslot on SABC News following prime time fatigue and on-air mistakes.

According to sources Bongani Bingwa, one of the highest paid on-air talent on SABC News, requested reduced work hours, with the SABC that in turn said it would come with a reduction in remuneration, leading to a stalemate.

"The SABC can confirm that Bongani Bingwa is no longer scheduled on SABC News due to the parties reaching an amicable agreement to part ways. The SABC would like to put on record that there was no dispute over money. Bongani Bingwa requested to be released from his contract for personal reasons."
on 1:27:00 PM