As America's total output of scripted TV series yet again grows in 2018, video streaming services for the first time are collectively producing the most shows. 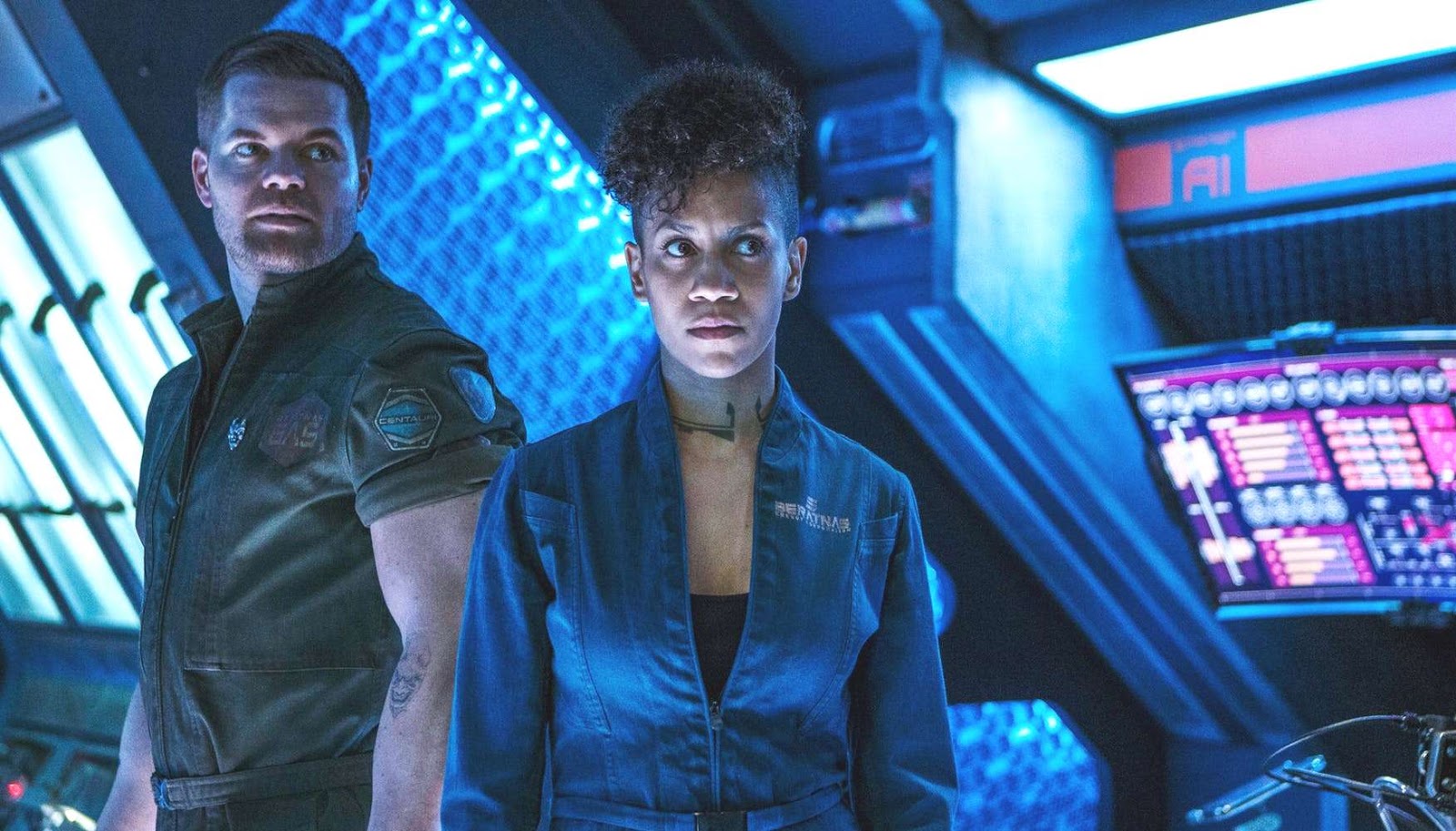 The past year has seen another surge in the ongoing increase of scripted TV series from America, with the television avalanche of programming growing to 495 original series in 2018 and with video streaming services for the first time collectively responsible for making the most shows.

America's FX channel once again released its annual report on the voluminous expansion of television in the so-called "Peak TV" era as TV channels and video streaming services are all engaging in a non-stop ramping up of new television content. 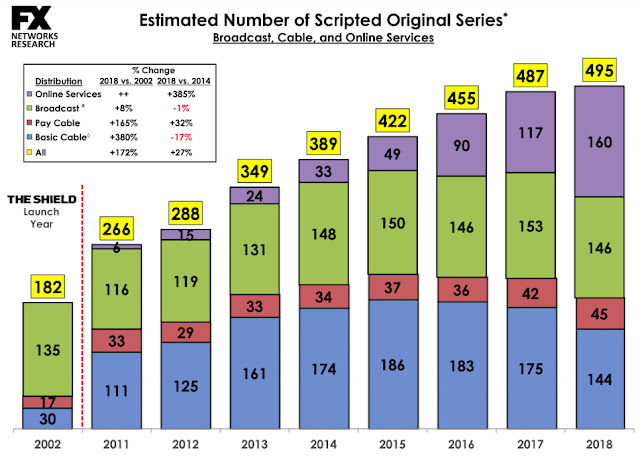 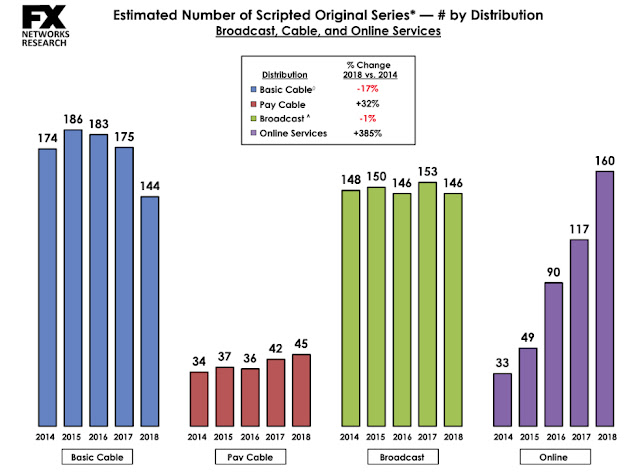 Interestingly, the global streaming services Netflix, Amazon Prime Video, Hulu and Apple now lead the pack with a combined 32% of all original series in production (an increase of 25% over 2017) - collectively doing more TV series than traditional pay-TV channels and the traditional American TV broadcasting networks.

"We are entering a period of slower growth," says John Landgraf, FX Networks chief executive. "It's a kind of a Darwinian market where only the strong will, and can, survive. I don't think we have reached the peak in scripted programming made for the streaming services," he says.