Al Jazeera showing a series of fascinating documentary specials during December, from World Health Organisation corruption and the shadow world of the arms trade, to the impact of Asia's population control. 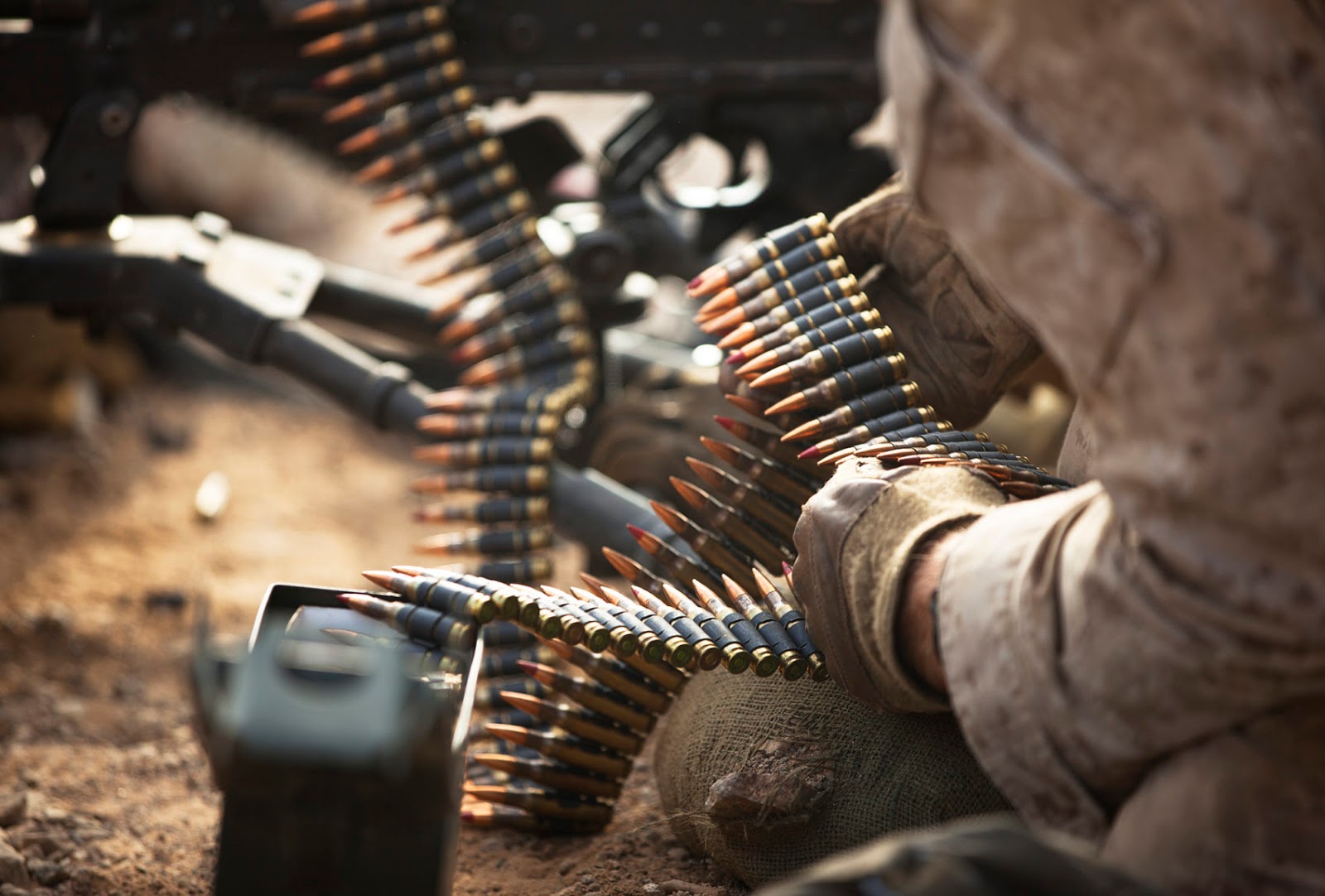 Al Jazeera (DStv 406 / StarSat 257 / Cell C black 503) is broadcasting a series of fascinating documentary specials during December, ranging from one about corruption inside the World Health Organisation (WHO), and the shadow world of international arms trade, to what happened in Crimea after Russia's invasion, and the politics of population control in Asia.

The World Health Organisation has a "shared commitment to achieve better health for everyone, everywhere" but is this statement completely true?

Trust WHO follows journalist Lilian Frank as she investigates possible corruption within the organisation, as its leaders and consultants struggle to explain legitimate reasons for their policies when challenged with opposing data.

The World Health organisation relies on private industry funding and as a result it jeopardizes the WHO policies. The result is a lack of transparency. The pharmaceutical, tobacco and nuclear power lobbies are among the major funders and influencers and without funding, the WHO can't function.

Can the WHO be trusted with building a healthier future when their loyalties become questionable?

This documentary reveals how the international trade in weapons - with the complicity of governments and intelligence agencies, weapons manufacturers, dealers and agents - fosters corruption, determines economic and foreign policies, undermines democracy and creates widespread suffering.

The Shadow World unravels a number of the world's largest and most corrupt arms deals through those involved in perpetrating and investigating them.

The film illustrates why this trade accounts for almost 40% of all corruption in global trade and how it operates in a parallel legal universe, in which the national security elite who drive it are seldom prosecuted for their often-illegal actions.

Shadow World posits alternatives through the experience of a peace activist and war correspondent, as well as through the voice of Eduardo Galeano who contributed selections from his stories for the film.

The film reveals the real costs of war, the way the arms trade drives it, how weapons of war are turned against citizens of liberal democracies and how the trade decreases rather than enhances security.

This film examines the situation in Crimea since Russia's invasion of the region.

The film focuses on how the Crimean Muslim Tatars have been specifically targeted by Russian authorities and how the Russians have not ended their expansion in the area or their control ad intimidation of any groups and individuals who oppose their rule and ambitions.

For decades the Muslim Tatars have been particularly targeted and this legacy is now continuing. Many activists have been abducted and several have been found dead.

In the film viewers will meet some of the families who have been victims of Russian intimidation as well as community leaders who describe how their lives have been devastated since the Russian annexation whole exploring the wider political issues that are now affecting the lives of all people living in Crimea.

Asia is "missing" 170 million women - because parents for decades chose to give birth to boys and aborting daughters causing a massive gender imbalance.

Now millions of men of marriageable age are simply unable to find wives and more than ever before women are being traded like commodities.

In China, mothers who were once expected to abort female foetuses are today desperately advertising their sons at marriage markets.

In India,villagers who refused to give birth to daughters for decades, are now pooling their money to buy a bride at auctions to marry one man but to also "serve" other bachelors in the village.

And with the growing surplus of men, crime rates are rising and threatening the internal stability of these nations. Meanwhile scientists expect other regions like Africa and the Arab world to follow suit as sex determination technology becomes ubiquitous and affordable.

We are facing a humanitarian crisis which some scientists believe may threaten world peace.
on 1:51:00 PM