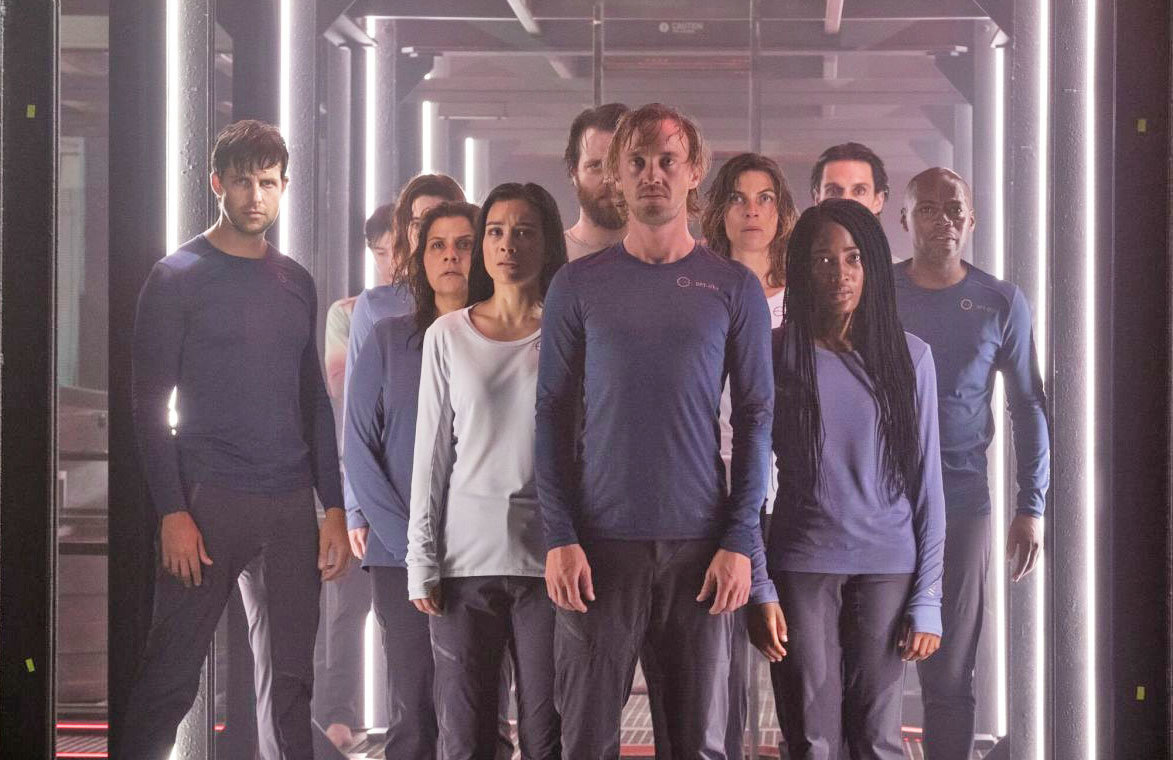 It follows the roll-out of failing attempts like the recently released drama series Origin produced by Left Bank Pictures and Sony Pictures Television that is now on YouTube Premium and that was filmed in Cape Town and the Western Cape in South Africa.

YouTube now plans to rather grow its ad-supported business by making all future original YouTube placed programming free to people visiting it, instead of placing it behind the subscription pay-wall on service YouTube Premium.

YouTube is done with trying to make scripted shows and will now focus on unscripted programming and specials.

YouTube in a statement says "By any measure, 2018 was a breakout year for YouTube Premium and YouTube Originals. We expanded YouTube Premium to 29 countries, launched over 50 scripted and unscripted shows, and collected eight Emmy nominations and over 30 industry awards".

"As we look to 2019, we will begin making all of our YouTube Originals ad supported to meet the growing demand of a more global fanbase."

"This next phase of our Originals strategy will expand the audience of our YouTube Original creators, and provide advertisers with incredible content that reaches the YouTube Generation."
on 11:59:00 AM