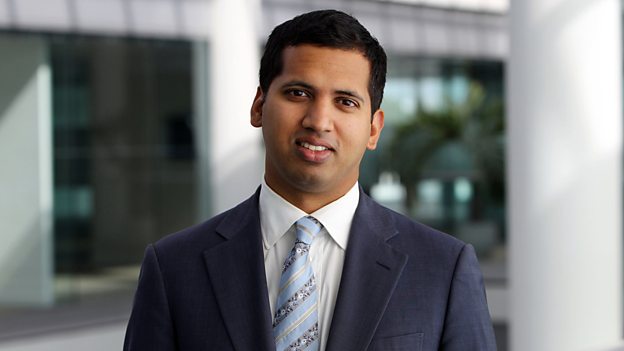 Faisal Islam who has been the Sky News (DStv 402) political editor is leaving and joining the BBC as its new economics editor.

"It is a great honour to be taking up this crucial role at the BBC at this critical moment in the country's economic history," says Faisal Islam in a statement from the BBC.

"Economics has been the heart of how I have viewed the rapid changes here and around the world over the past two decades - the best lens on the world. I am at heart a numbers man and I look forward to sharing the numbers stories that matter for all of the BBC's viewers, listeners and readers over the years to come".

Fran Unsworth, director of news and current affairs at the BBC, says in the statement that "Faisal has serious economic and political pedigree".

"I look forward to him being at the forefront of our reporting and presenting of economics at a critical time, working across all platforms in BBC News, documentaries and our other landmark programming."
on 8:58:00 PM