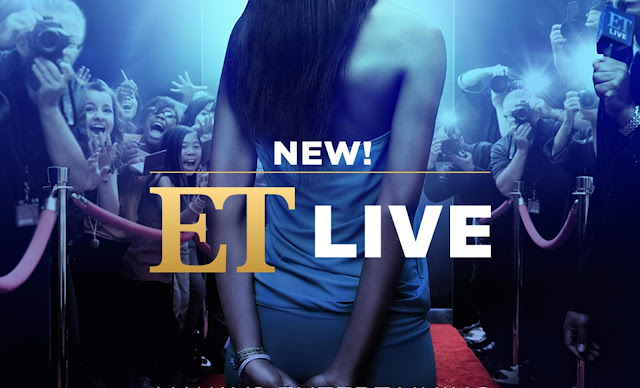 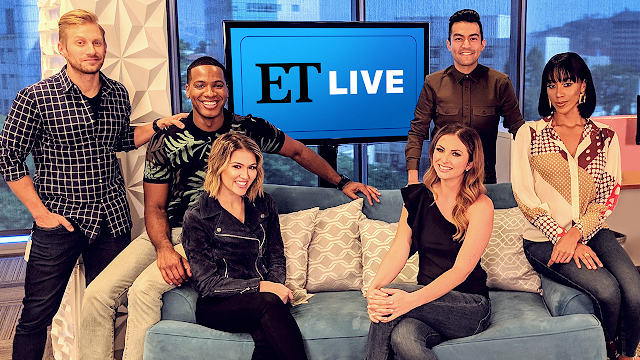 ET Live will attend and cover red-carpet premieres, do behind-the-scenes visits to movie sets, do rolling news coverage of big and breaking entertainment news and topics and attend major events like award shows, for instance the Oscars and Emmys, and Comic Con.

"ET Live is a natural expansion of our strategy and expertise in this area. We have the great advantage of being able to apply key learnings from our leading digital entertainment properties and marry that with the number one entertainment brand in Entertainment Tonight," says Rob Gelick, the executive vice-president and general manager for CBS Entertainment Digital for CBS Interactive, in a statement. 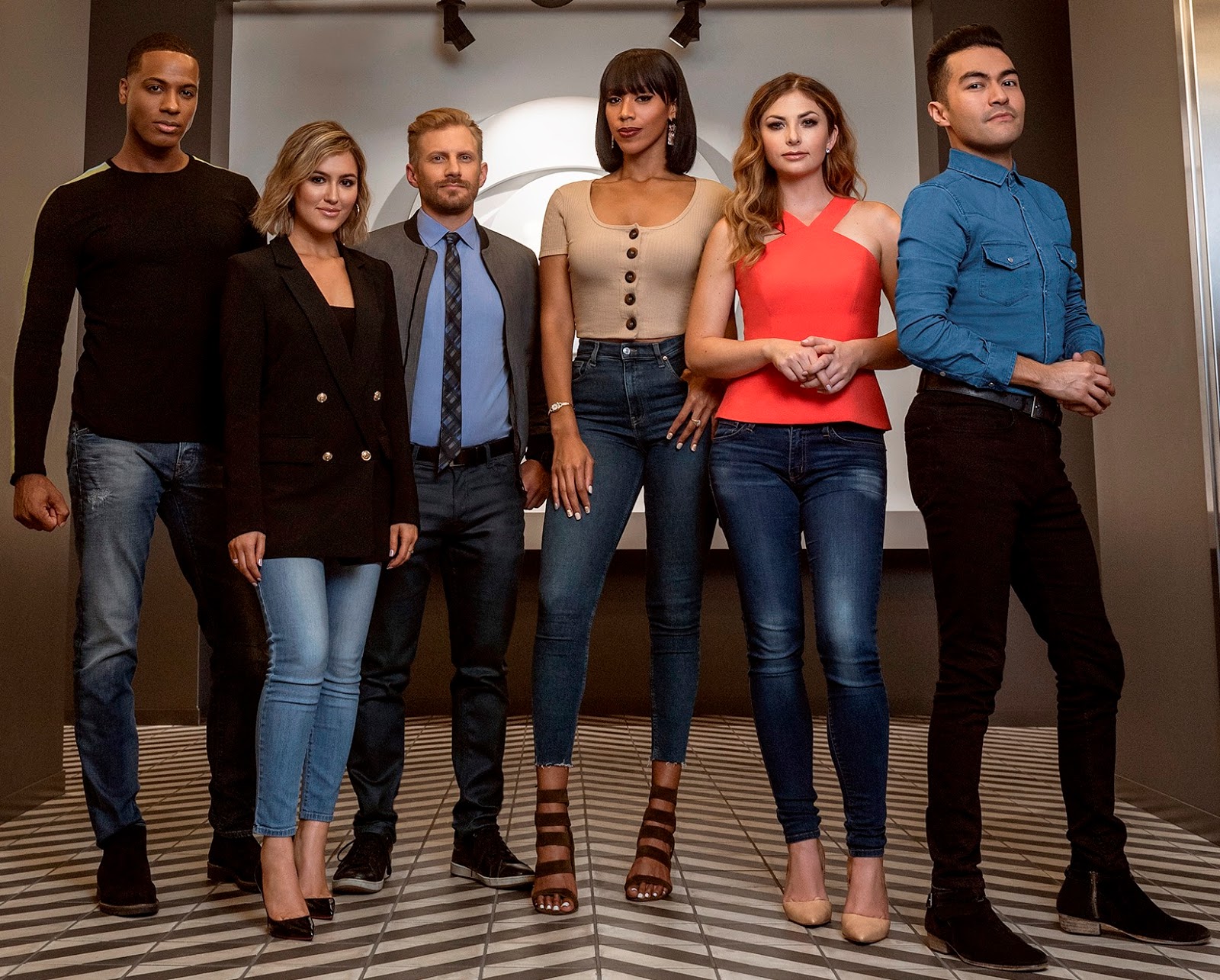 Becky Brooks, the senior vice-president of multiplatform programming for CBS Television Distribution, says "for almost four decades, Entertainment Tonight has set the gold standard for entertainment news, utilizing our unique access to celebrities and sets to bring original reporting and great storytelling to every defining pop culture and entertainment topic and event".

Besides the online live stream at etlive.com accessible on computers, smartphones and tablets, there is also an ET Live app on Google Play and iOS, although it's not yet accessible for South African and African users.
on 10:03:00 AM