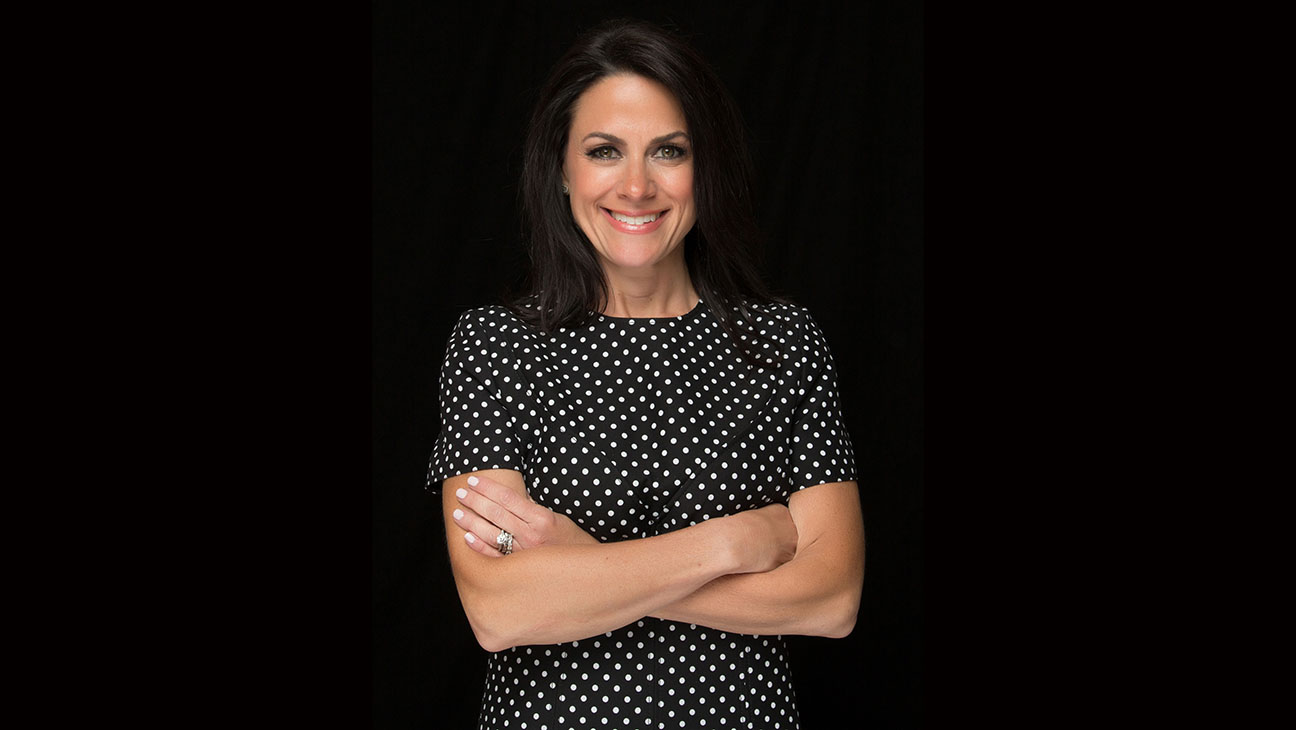 Geoff Daniels, formerly the head of the Nat Geo WILD (DStv 182 / StarSat 221 / Cell C black 262) channel, has been promoted to executive vice-president of global unscripted entertainment for National Geographic Channels, now permanently in the position he has been acting in temporarily since May.

As executive vice-president, Geoff Daniels will oversee all development and production for unscripted programming for both National Geographic and Nat Geo Wild.

Courteney Monroe continues to report to Gary Knell, CEO of National Geographic Partners, the joint venture of Fox and the National Geographic Society that is being taken over by The Walt Disney Company, and work closely with Peter Rice, currently president of 21st Century Fox and chairman and Fox Networks Group CEO.

Courteney Monroe says "It has been the opportunity of a lifetime to lead the transformation of the National Geographic television business. I'm incredibly grateful to Fox's Peter Rice and Gary for their ongoing support and leadership and I look forward to taking our brand and business to even greater heights as part of Disney's expanded media portfolio".

"We're very excited to build on Courteney's successful strategy, which has resulted in year-over-year growth, generated unprecedented critical acclaim and significantly raised the profile of National Geographic," says Gary Knell in the statement.

"I have no doubt that Courteney will continue to drive growth and success for our brand around the world."

Peter Rice says "Courteney has done an exceptional job leading National Geographic Global Networks through a strategic transformation that has unlocked a new level of critical and commercial success for this beloved brand".

"I am pleased she'll continue to play such an important role in positioning National Geographic for future success."
on 9:51:00 AM