BREAKING. Wingman Jason Greer is the host of The Bachelor South Africa on M-Net. 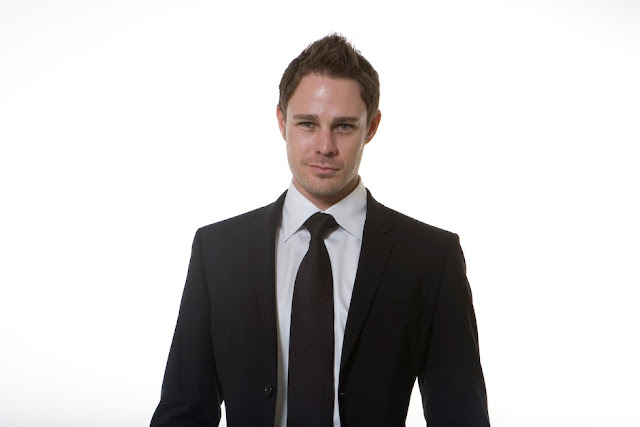 TVwithThinus can finally reveal the obvious but well-kept secret: Presenter Jason Greer will be the host of The Bachelor South Africa on M-Net (DStv 101) when the reality dating show kicks off on 14 February 2019.

Jason Greer was the master of ceremonies during the media event a few months ago for the second season finale of My Kitchen Rules SA where M-Net announced that Lee Thompson will be the bachelor of The Bachelor SA.

Journalists and television intelligentsia immediately buzzed at the event that Jason Greer is clearly the frontrunner to be the host of The Bachelor SA, produced by Rapid Blue.

Filming of The Bachelor SA is nearly done with 24 women from across South Africa who have been cloistered at a lux-de-lux mansion in Johannesburg from where Lee Thompson whisked them away on mystery dates.

The accomplished and well-respected Jason Greer was a presenter on M-Net's All Access and the game show Spellbound and is also the narrator of The Wedding Bashers on M-Net.

"To have been selected as the host for the local version of the most successful internationally recognised reality dating show is an incredible honour," says Jason Greer. "I'm  excited for the show and I look forward to sharing this journey with the rest of South Africa."

Jason Greer's role means that he facilitates the rose ceremonies and being on-hand at the most crucial moments of the elimination ceremonies. In addition to his hosting duties, Jason Greer also serves as the mentor figure to Lee Thompson through his bachelor journey.

"Jason is an industry professional and his warmth, kindness, charisma, and sincerity will stand him in good stead as the host," says Lani Lombard, M-Net's head of publicity. "He is also a mature family man and perfect wingman for The Bachelor. We're excited to have him on board!".
on 10:16:00 AM