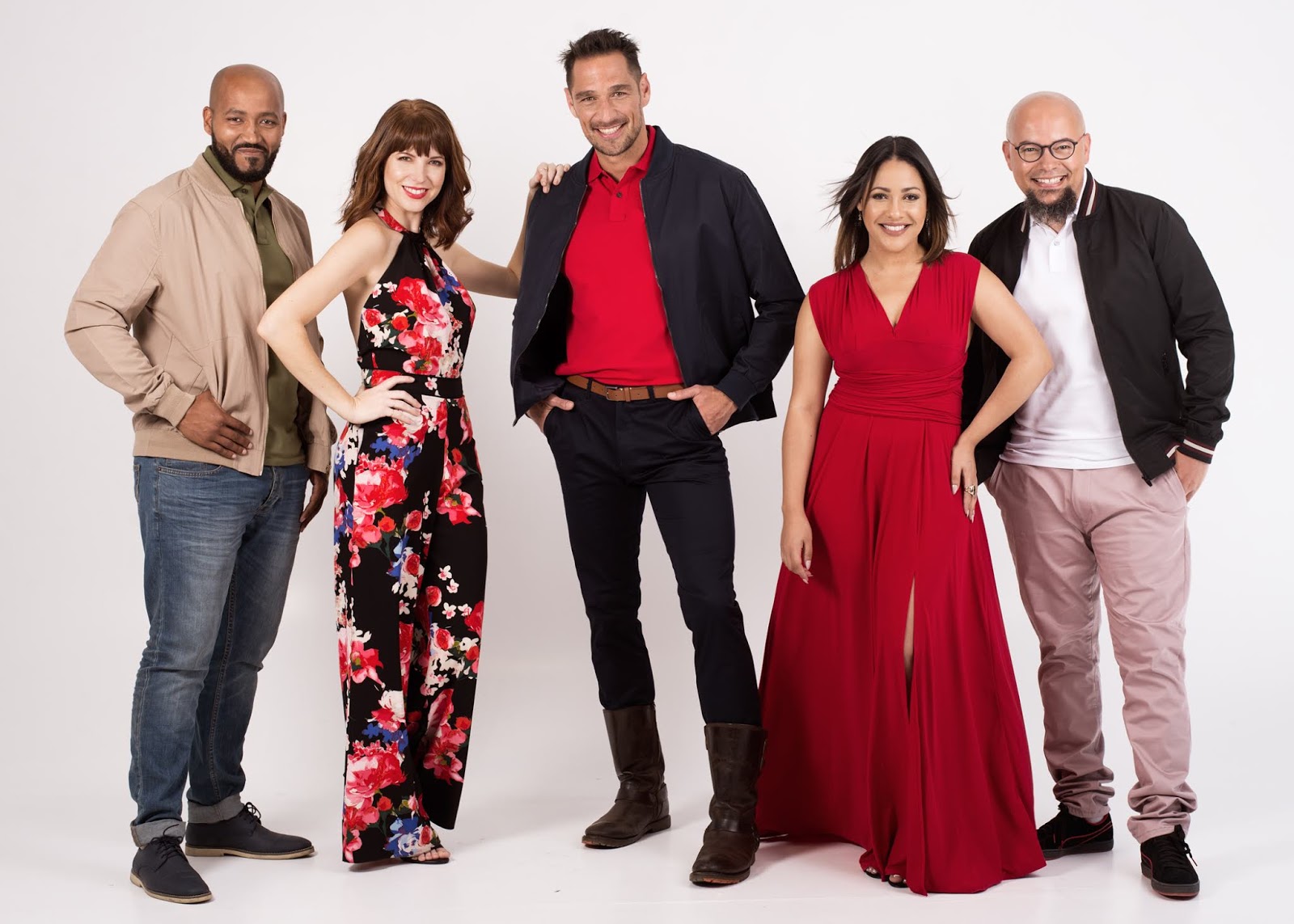 SABC2's Afrikaans lifestyle magazine show Pasella will return for a 27th season on Wednesday at 19:30 adding the former Idols winner, Sasha-Lee Davids as one of the new presenters.

The SABC's longest-running Afrikaans magazine produced by Tswelopele Productions keeps Paul Rothmann and Simon Witbooi, known as HemelBesem, as presenters, and is adding fellow rapper Rumarcques Gelderbloem known as Oxijin, actress Amalia Uys, known for her role as Sanmarie on the SABC2 soap 7de Laan, as well as Sasha-Lee Davids who was the co-winner in 2009 of the 5th season of Idols on M-Net.

Pasella is the first of the longrunning SABC2 prime time shows getting a refresh and that has to lift sagging ratings.

Nomsa Philiso, the SABC's group executive for television, last month told parliament that the SABC is working at reversing the viewership slides at its SABC2 and SABC3 TV channels.


"SABC2 also had its own problems from 2014 coming this way - it has had 6 major schedule changes - so it has dropped some of its share and would like to see a targeted increase from a 13% share to 15%."

"We are also looking at some of the key properties that are under-performing in the prime time timeslots on SABC2 and we are also going to be reviewing those."

"From a SABC2 point of view we really want to continue to entrench the positioning of SABC2 as a family channel, which is really focused on nation-building and social cohesion," Nomsa Philiso said.

As before, as Pasella visits various places around South Africa, it will do it with local personalities, share recipes and talk to people behind some of the most innovative and creative locations.

Some of the entertainers that will be featured in the new Pasella season include personalities like actors Frank Rautenbach and Jill Levenberg; the Idols winner Paxton Fielies, the singer Claire Johnston and radio DJ Martin Bester.

The show will also spend some time with local sport stars like Dillyn Leyds, Jaco Coetzee, EW Viljoen and Scarra Ntubeni and this season will also include stories of some inspiring South Africans.
on 10:48:00 AM