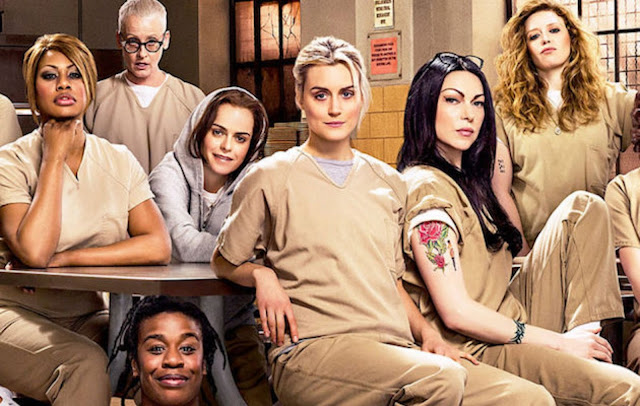 It's the end for the inmates at the Litchfield Minimum (now Maximum) Security Prison - Netflix has cancelled Orange is the New Black seen in South Africa and Africa on M-Net (DStv 101) with the upcoming 7th season set for 2019 that will be the prison drama-comedy series' last.

Produced by Lionsgate, Netflix made the announcement in the form of a video post done by the Orange is the New Black cast.

Netflix that last renewed the series before its 4th season premiere in 2016 for another three seasons, decided not to order further episodes.

Orange is the New Black, created by Jenji Kohan, was based on Piper Kerman’s memoir Orange Is the New Black: My Year in a Women’s Prison and got six Golden Globe nominations and 16 Primetime Emmy nominations of which it won three.

Orange is the New Black was one of Netflix's very first scripted series and like House of Cards was sold internationally and picked up by M-Net that retained the right to air them for the duration of their first-run shelf life before the launch of Netflix South Africa in January 2016.
on 11:35:00 PM