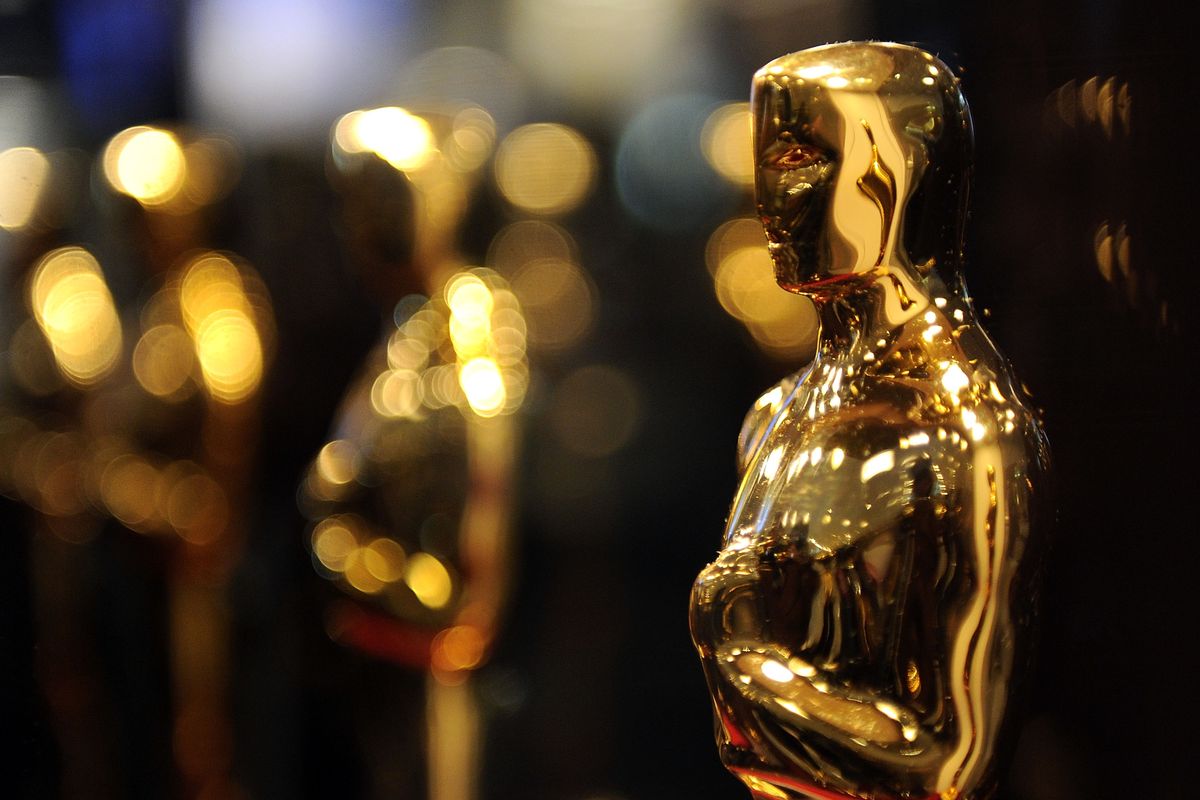 Africa's film star continues to rise as more countries from the continent continue to submit entries in the Academy Awards foreign language category and with Malawi and Niger becoming first-time entrants this year in the film race that received 87 approved submissions for the Oscars this year.

Eighty-seven countries qualified for submitted films for consideration in the foreign-language film category for the 91st Academy Awards with Malawi that submitted Shemu Joyah's The Road to Sunrise, and Niger that submitted Rahmatou Keita's The Wedding Ring.

Nigeria is absent but 6 African countries feature on this year's approved foreign language race list, with the 87 films that are slightly down from the record-setting 92 that were submitted and approved last year.

Nominations for the 91st Academy Awards will be announced on Tuesday 22 January 2019 with the 91st Oscars ceremony that will be held on Sunday 4 February 2019, at the Dolby Theatre at Hollywood & Highland Center in Los Angeles.

It will be televised live and again during prime time in South Africa and across Africa on M-Net (DStv 101) on MultiChoice's DStv satellite pay-TV platform. The Oscars will be shown live in more than 225 countries and territories worldwide.