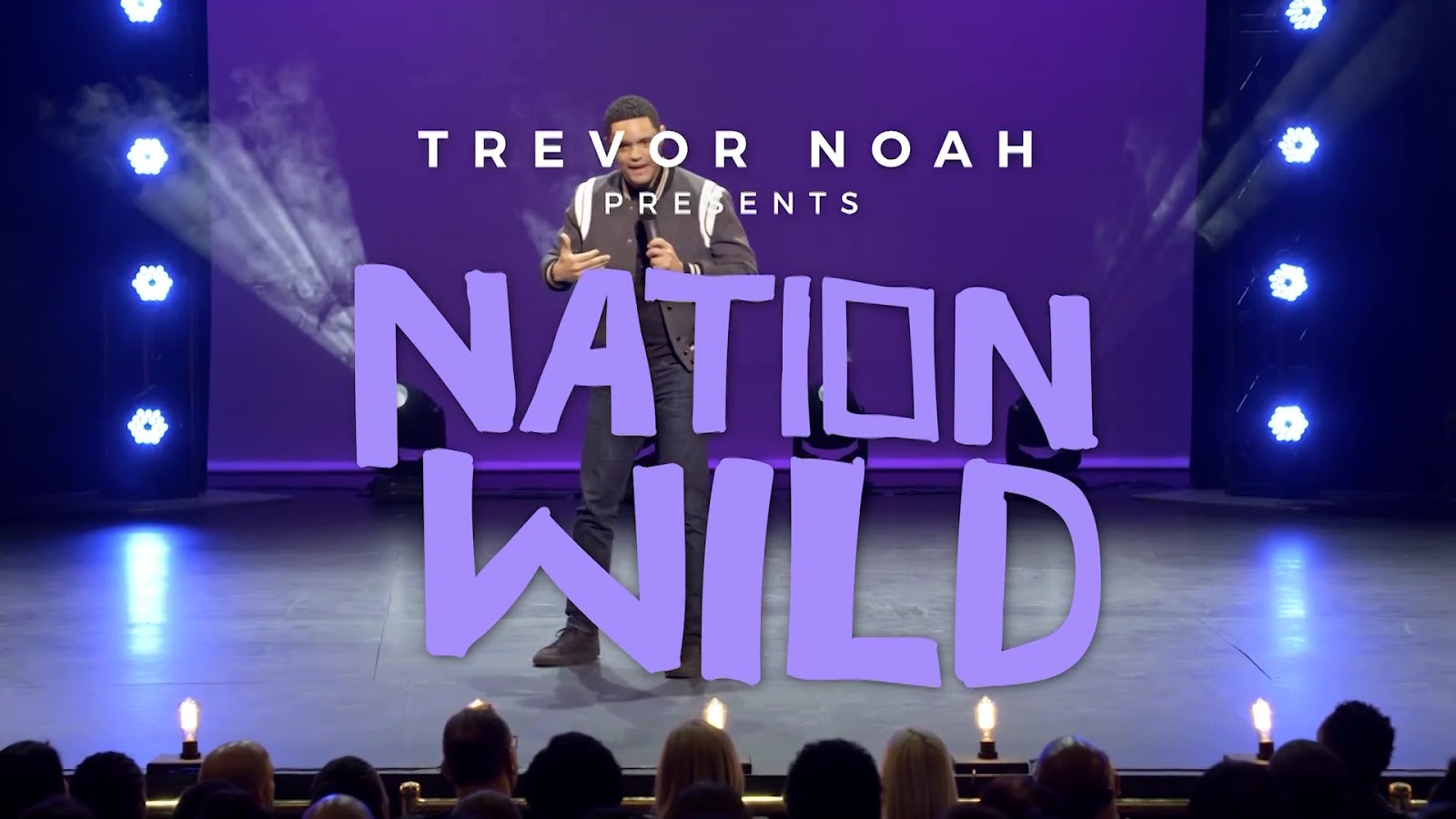 A year ago in August 2017, M-Net (DStv 101) with Trevor Noah who visited South Africa, announced that it's reteaming with the host of The Daily Show on Comedy Central (DStv 122) for a new stand-up series to showcase new local talent.

"In the series I will be working with M-Net, me being in South Africa, gathering the finest comedians from across the country, and showcasing them to viewers in South Africa and saying 'hey, these are the comedians who will make you laugh' for every walk of life, every single race, every single language," said Trevor Noah at last year's press conference, adding that "I will be hosting the episodes, showcasing some of the comedians who I think deserve to be out there".

It's not clear when it happened but Trevor Noah presents NationWild has however quietly switched to Naspers' subscription video-on-demand (SVOD) Showmax now run by MultiChoice, as an exclusive Showmax first.

Neither M-Net nor Showmax made an announcement about the secret switcheroo but Showmax on Monday in a press release announced the stars who will appear in "Trevor Noah's new Showmax show this month".

Trevor Noah present NationWild will roll out on one of the M-Net channels later as MultiChoice is trying to make a bigger dent in its fight against rival streaming services like Netflix South Africa and Amazon Prime Video with original local South African content.


Trevor Noah handpicked all 13 comedians and each episode features a short introductory set by Trevor as the host, an interview with the featured comedian about their ladder to success, followed by that comedian’s set.

"Trevor Noah’s global success proves that  SA’s comics are among the best in the world," says Candice Fangueiro, head of content at Showmax.

"We've worked hard to make Showmax the home of South African comedy, so we’re delighted to add Trevor Noah presents NationWild to our line-up of hilarious shows, which includes The Roast of Somizi and comedy specials with the likes of 2018 Comics Choice Comedy G award winner David Kau and nominees like Marc Lottering and Mpho Popps."
on 10:50:00 AM