Walton Goggins replacing Mark Strong in the second season of the spy drama Deep State on FOX that will soon be filming in Cape Town, South Africa. 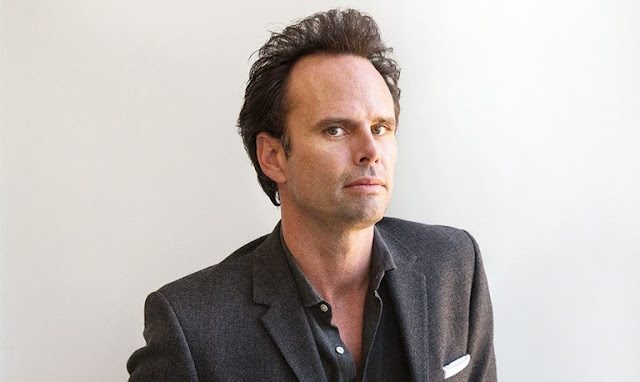 Actor Walton Goggins (46) has replaced Mark Strong in the second season of the espionage drama series, Deep State on FOX (Dstv 125 / StarSat 131 / Cell C black 201), that will soon be filming scenes in Cape Town South Africa, as well as in the United Kingdom and Morocco.

The first season revolved around the former MI6 field agent Max Easton, with the second season of Deep State that will focus on Walton Goggins' character, Nathan Miller, a former CIA agent.

Walton Goggins is also an executive producer on the show.

Other new characters who will appear during the second season of Deep State include Victoria Hamilton as a Republican senator, Lily Banda as the aid worker Aicha Konaté in Mali en Shelley Conn as Nathan's ex-wife.

Joe Dempsie, Karima McAdams, Alistair Petrie and Anastasia Griffiths from the first season will appear in the second season.

"At the heart of this project is this major new character, Nathan Miller, an ex-CIA agent, who now acts on behalf of the deep state," says Matthew Parkhill, co-creator and director in a statement.

"Our aim for the show is to move beyond the first season, expanding the shadowy world of the deep state and encourage viewers to delve deeper into how it goes about ruthlessly achieving its goals."

"We are thrilled to have Walton Goggins join our team," says Sara Johnson, vice-president of scripted and executive producer for FNG Europe & Africa.

"He brings the highest calibre of experience to season two. Led by the creative vision of Matthew Parkhill and the expertise of Hilary Bevan Jones, Paul Frift and the team at Endor, Deep State stretches the traditional boundaries of the contemporary espionage genre and continues the rich history of compelling entertainment content that has made 21st Century Fox a leading entertainment brand globally."
on 9:10:00 PM