Teen drama, Signal High, from Okuhle Media returns to SABC2 as a stand-alone series for a third season. 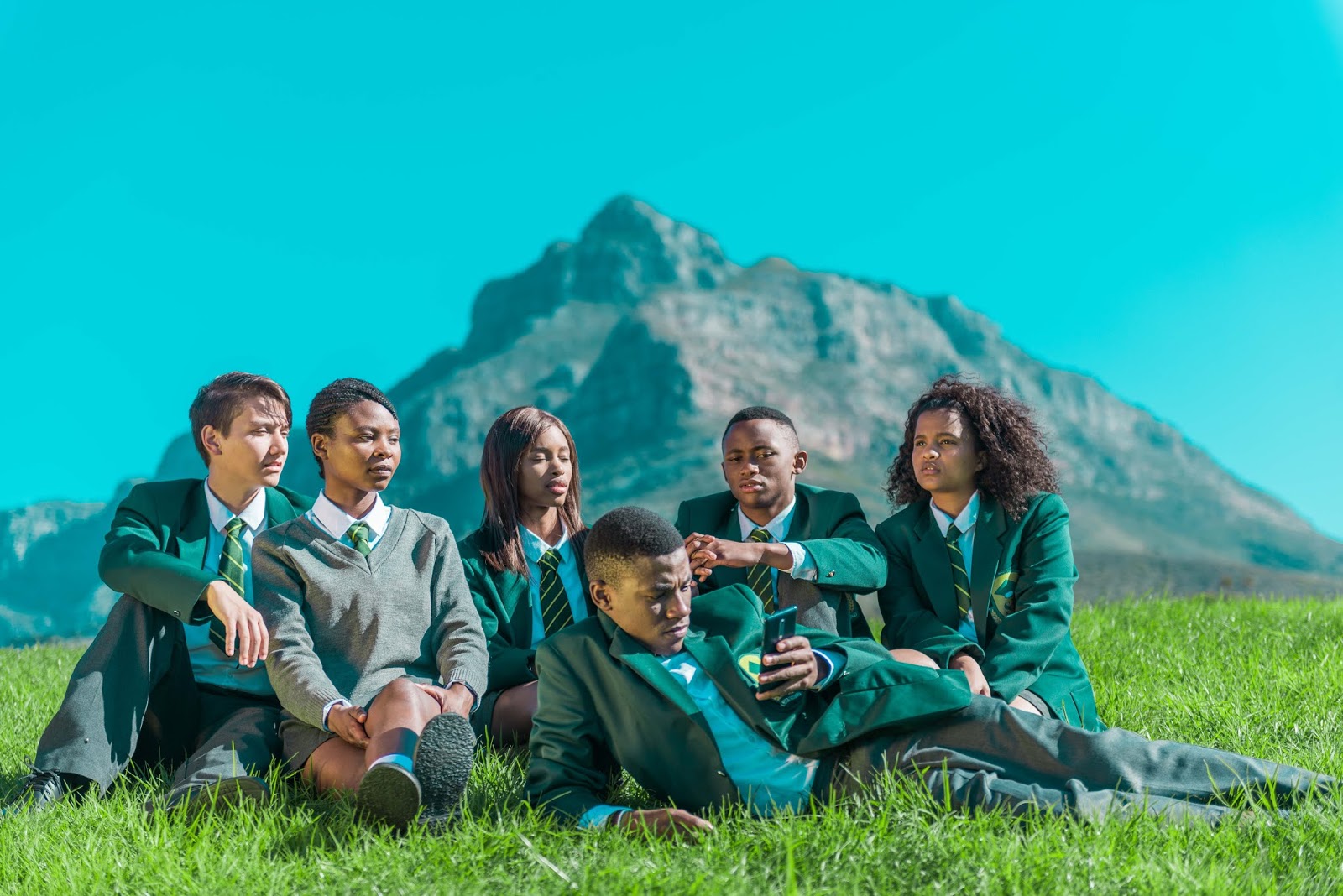 The local teen drama filmed in Cape Town, Signal High, has returned to SABC2, this time as a stand-alone series for a third season.

Produced by Okuhle Media, the teen-focused show that was incorporated into SABC2's youth afternoon block, Hectic Nine-9, is back after a 4 year break and now as its own stand-alone series with episodes on Fridays at 17:00.

The previous two seasons of  the edutainment Signal High on Hectic Nine-9 dealt with issues ranging from bullying and deceit to lying, homosexuality and cheating.

Signal High, set at the fictional Cape Town high school, was a hit with viewers when it first debuted in 2013 and tackled real-life issues facing teens, with a second season that was shown a year later.

Now the show is back after 4 years but as a fully-fledged drama series with its own timeslot, consisting out of 13 episodes of 24 minutes each.

The new Signal High season has a new cast including Amanda (Unathi Sokhela) and her fellow students Zolani (Misha Solanga), Zakes (Daluxolo Xusha), Zuko (Ntobeko Shishi), Winnie (Zimasa Dyani) and Sam (Tyron McKinnon) as they navigate the highs and lows of teen life at a school grappling with transformation and reconstruction.

"As before, Signal High’s third outing will weave together the social issues that teens face with must-see drama for an engaging look at what it means to grow up in modern South Africa," says the producers.
on 1:29:00 PM